Following the successful piloting of the Bus Rapid Transit (BRT) transport system, President John Mahama has announced that the BRT will soon be operational.

The new transport system is to improve vehicular movement and reduce delays on some busy roads. Currently, four terminals for the buses have been completed while the second batches of buses is in. 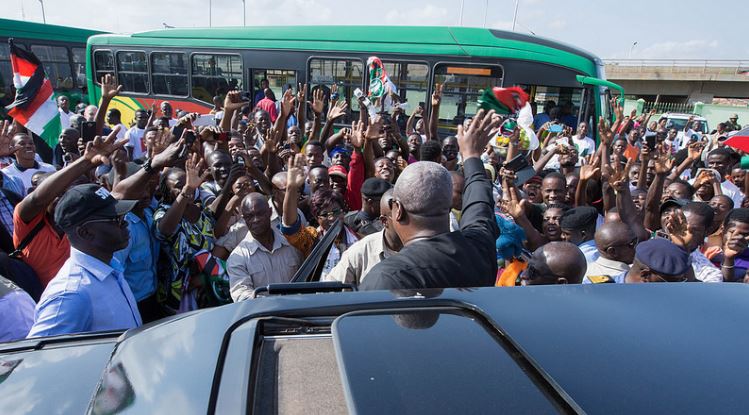 This is the latest announcement after several postponements.

The earlier date for the resumption of the programme was in March 2016,  after the November 2015 date was changed.

Addressing a gathering at Ofankor in Accra on Tuesday during his Accounting to the People Tour of the Greater Accra Region, President Mahama said residents of the capital will soon heave a sigh of relief. 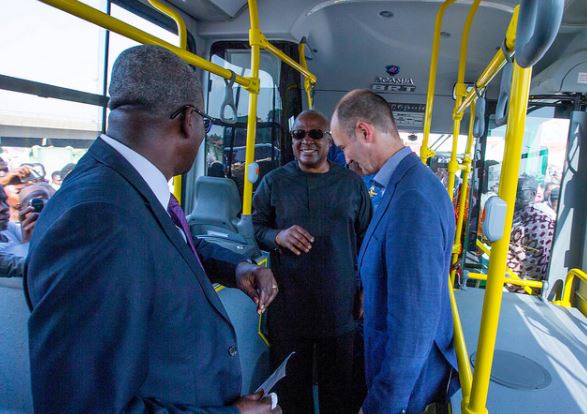 President Mahama said “the buses have arrived, the terminal has [also] been completed and I shall be back to launch the bus rapid transit system.”

He said the bus system will be named the “Ayalolo bus service” saying it is “a very appropriate name for this system.”

He explained that the bus system is unique because it will move according to specific times. 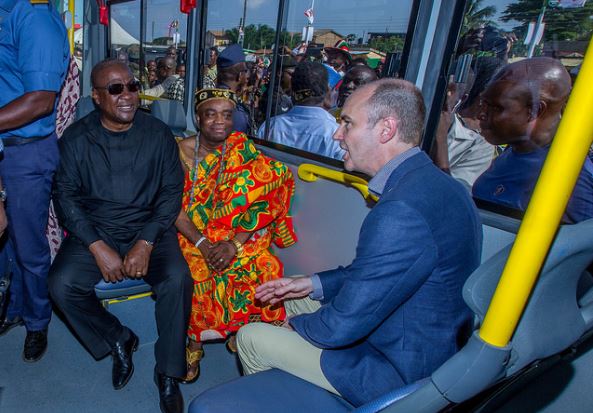 “The system is unique in the sense that, the buses are going to move according to time. If it is every 30 minutes a bus will take off, whether it is full or not, 30 minutes it will take off. So the conductors are not going to stand there shouting Accra. 30 minutes, if a bus must move it will move. We are starting with the Amasaman-Ofankor-Achimota to Tudu corridor. There will be two kinds of buses; the express bus and that one will go straight and direct and there will be the one that stops along the road. So if you are going to stop in Tesano, you don’t take the express service, you take the one that stops along the road so that when you get to Tesano you get down,” the President added. 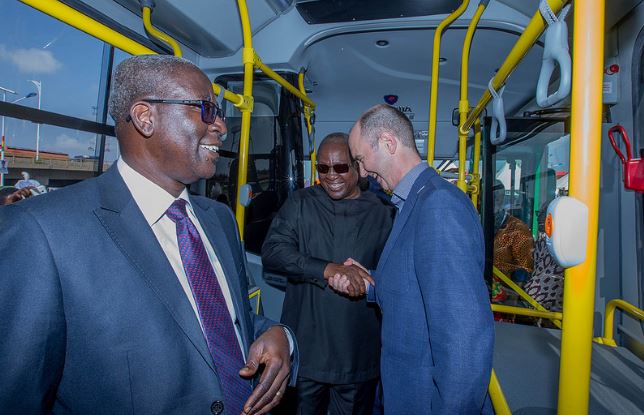