The footballer, who pleaded not guilty to four charges, was granted bail to the tune of GHc 5,000 with one surety.

According to the prosecutors, Painstil slapped the East Legon District Police Commander, DSP Emmanuel Basintale in the right eye, during interrogation in a case of car theft reported against him by his wife. 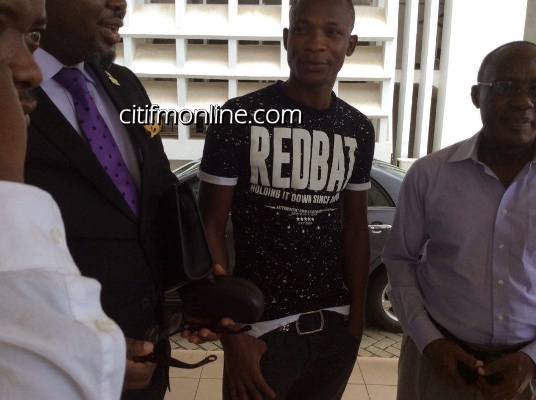 [contextly_sidebar id=”5o329JT2fgfVEvsQ53oiCLJLFzbJM2gp”]His lawyers in responding to the charges told the court they intend to dispute the charges.

The court earlier issued a bench warrant for the footballer’s arrest after he delayed in appearing before it. The warrant was revoked few minutes after it was issued when the player rushed into the court to present himself before the judge.

Paintsil in 2013 allegedly beat his wife

In 2013, Paintsil was in the news for the wrong reasons, after he reportedly battered his wife, Richlove Paintsil, landing him in police custody.

After that incident which was widely publicized, the then Ghana defender revealed that the story about him stabbing his wife in the eye cost him his football career.

The 30-year-old, who was still searching for a new club at the time after leaving Israeli side Hapoel Tel Aviv, said he struggled to secure a new club. 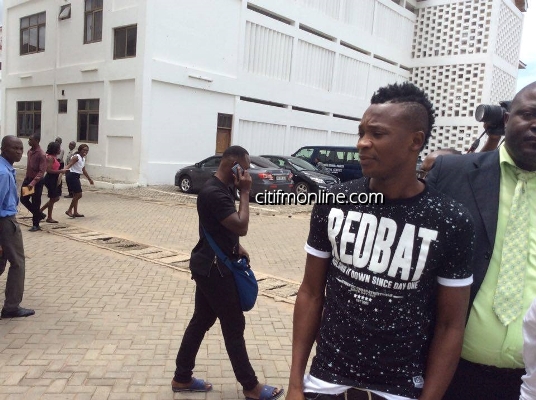 The former Ghana international in July 2014, joined Maritzburg United in South Africa on a two-year deal after his contract with Santos expired.

The 30-year-old was a free agent after parting ways with The People’s Team following their failure to gain promotion to the Premier Soccer League at the end of last season.

However, while his stint with the Cape Town outfit may not have ended with the success that either party desired, it has convinced the midfielder to stay in South Africa, with Maritzburg his next destination.

Paintsil has played in England for teams like Westham, Fulham and Leicester City, the recent winners of the English Premier League.