The incumbent Member of Parliament for Ho Central, Benjamin Kpodo, has reiterated that his party, the National Democratic Congress (NDC), will garner 80,000 of popular votes in the constituency even if the Electoral Commission cleans the voters’ register. 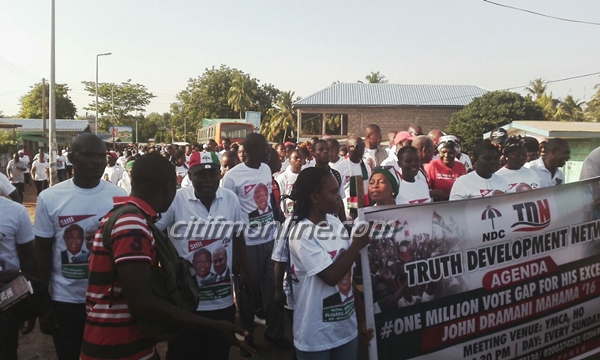 The MP observed that the constituency recorded 96,000 registrants in the recent limited registration thus he is confident the ruling NDC would amass approximately 84% of the number. 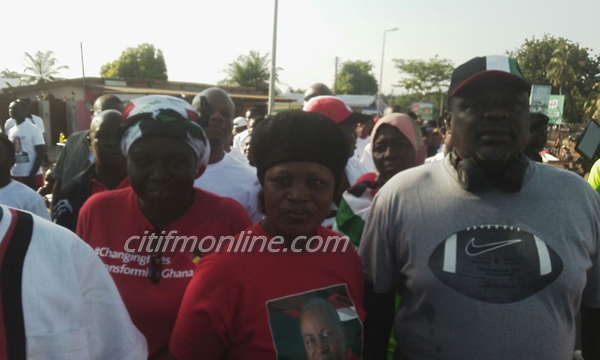 “In the recent limited registration, my constituency saw 96,000 people registering. That means even if the EC removes the dead people from the register, we would win a minimum of 80,000 votes in the area.” 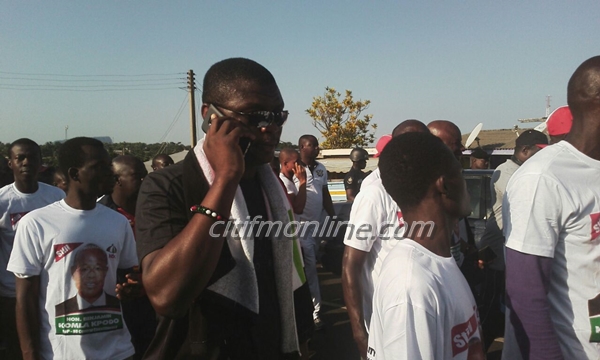 He outlined the various projects undertaken by the government to buttress his target. Mr. Kpodo was speaking at the launch of his first 80,000 votes campaign in Ho on Sunday. 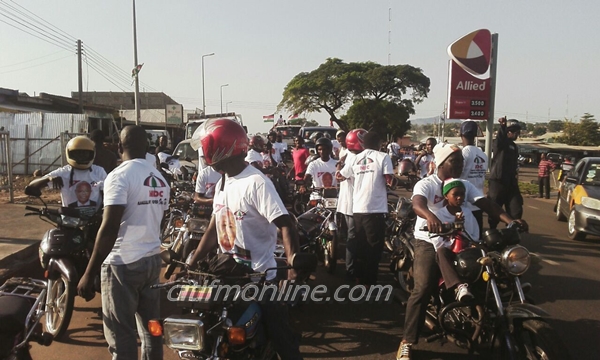 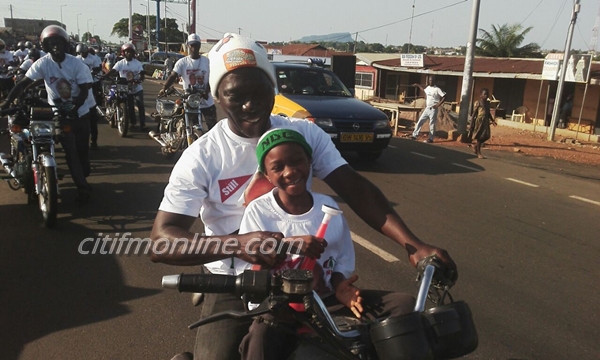 Amidst drumming and singing, the supporters clad in the party’s paraphernalia converged at the kpornyigba Park for short addresses from their leaders.