President John Mahama has charged the University of Energy and Natural Resources (UENR), to be proactive in researching into solutions for the challenges that confront the energy sector.

Speaking at the first graduation ceremony of the university in Sunyani, President Mahama tasked UENR, to explore sustainable alternative energy resources for the country. 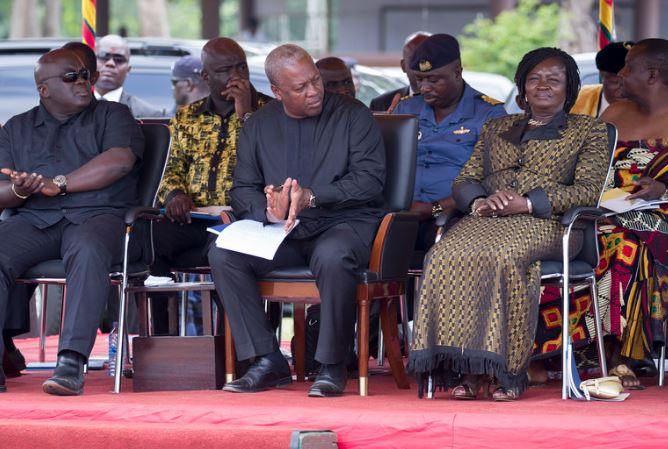 In his address, the President conveyed government’s expectation of the school saying, “The government expects the university to take a proactive role in researching into some of the challenges in this sector especially in renewable energy resources and information on energy conservation, that have the potential to reduce household reliance on the national grid.”

He further urged the university to consider the exploration of alternative sources of power, so as to enhance Ghana’s energy capacity. 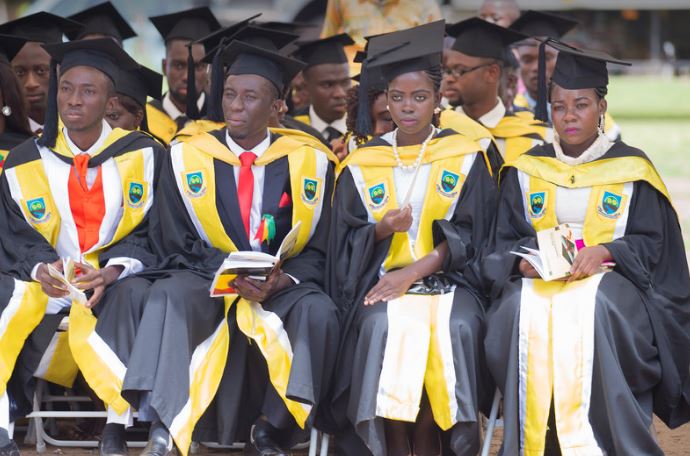 “Additionally, UENR could explore how to harness the variety of energy resource such as solar, biomass and wind, and also explore alternative bio fuels including nuclear energy towards achieving sustainability and building the nation’s energy capacity.” 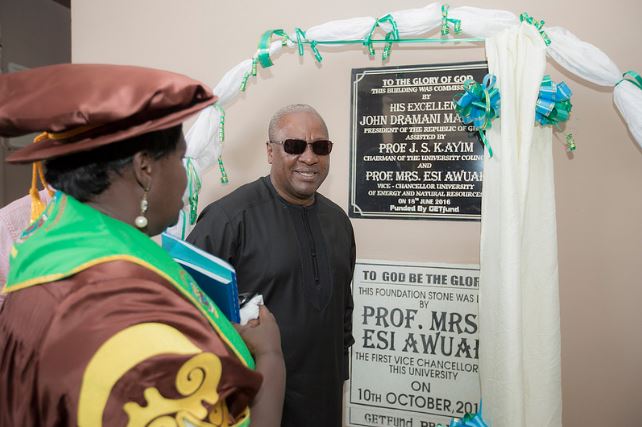 The University, which was established by Act 830 of Parliament in 2011, and inaugurated in November 2012, with 154 students, awarded bachelor’s degrees to 174 graduates. Six of them passed out with six first class.