Komenda sugar factory shuts down to reopen in October

The Komenda Sugar Factory has been closed down as scheduled, barely a month after President John Dramani Mahama commissioned it on May, 30.

There were reports that the factory shutdown resulted from worker agitations over unpaid wages, but the Trade Ministry has refuted such claims. 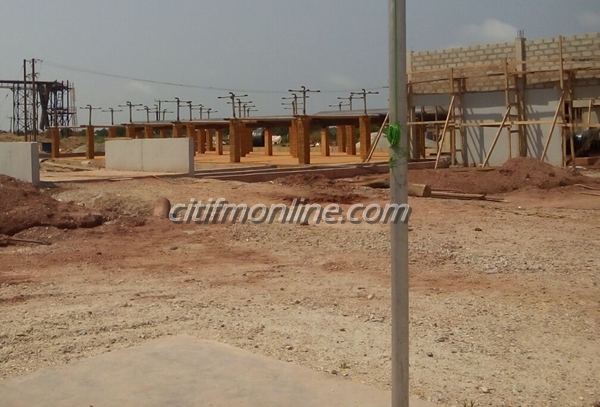 Demonstrations did not cause shutdown

The Public Relations Officer of the Trade Ministry, Nana Akrasi-Sarpong, confirmed the closure to Citi News but he disputed information to the effect that the closure was as a result of worker agitations. 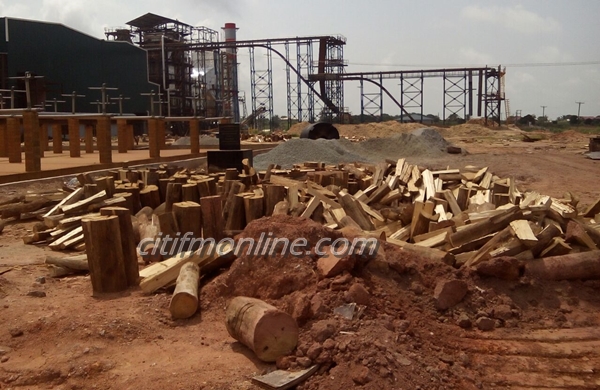 According to him, “It wasn’t any demonstration. I have told you, in my press statement, I did indicate the factory will be closed because of sugar cane. I am not aware that it is because of a demonstration.”

Mr. Akrasi-Sarpong explained further that, sugar factories did not work all year round noting that “even Brazil and some other countries, sugar factories work for a period of time. They don’t work throughout the year.” 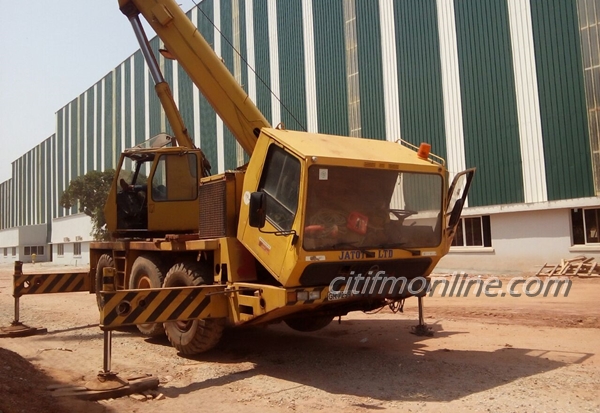 He however said the factory “will resume full operations in October 2016.”

Government has been heavily criticized for hurriedly opening the factory merely for political expediency in an election year, despite being aware that the raw material needed for production, sugar cane, is not available.

Founder and leader of the Progressive People’s Party (PPP), Dr. Paa Kwesi Ndoum, has suggested that President John Dramani Mahama and his administration lack the required capacity to effectively run a business such as the Komenda Sugar Factory.

The renowned entrepreneur, who has criticized what he calls the hasty opening of the  recently Komenda Sugar Factory, questioned the rationale behind government’s decision to among others borrow money to start running the factory, aside the challenge of lacking the raw material to power it.

He says the decision to borrow all the money needed as startup capital for the factory, breaches the rules of entrepreneurship.

EU countries will still be our allies – Jon Benjamin