Management of the Awake Mineral water has donated an amount of GHc36, 000 to the National Cardiothoracic Centre at Korle Bu, the largest referral hospital in Ghana.

The company which was launched some few months ago announced a partnership with the Cardiothoracic Centre in January promising to donate one pesewa to the centre from the sale of each bottled mineral water. 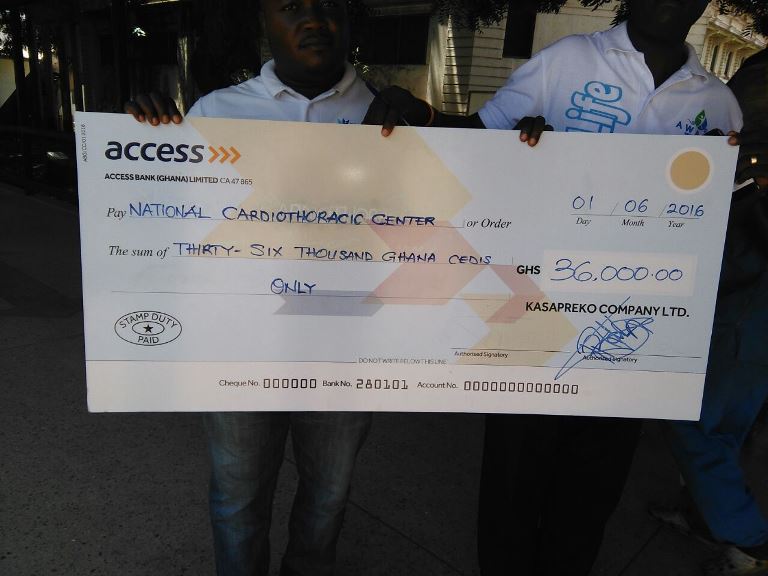 They were hopeful of donating about GHc100, 000 every year to the centre.

Meanwhile, donating the GHc36,000 to the centre on Wednesday, the team from Awake Mineral Water said the amount was the total sum realized from the one pesewa accumulated from the sale of each bottled water.

For his part, Director of the National Cardiothoracic Centre, Dr. Lawrence Serebour thanked the company for the donation. 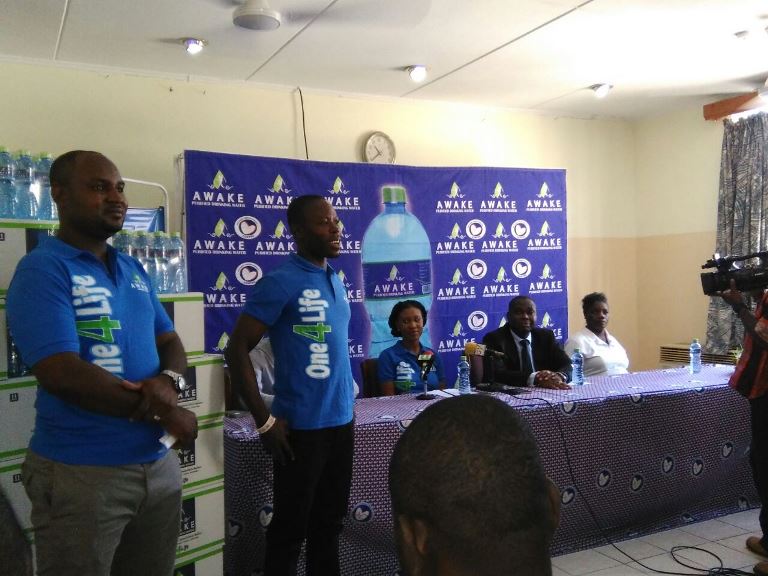 He said a previous GHc20,000 donated to the centre during the announcement of the partnership has been put to good use adding that some facilities including faulty air-conditioners have been fixed.

Dr. Serebour added that GHc11,000 has also been spent on the surgery of a patient who was in need of it but had not money. 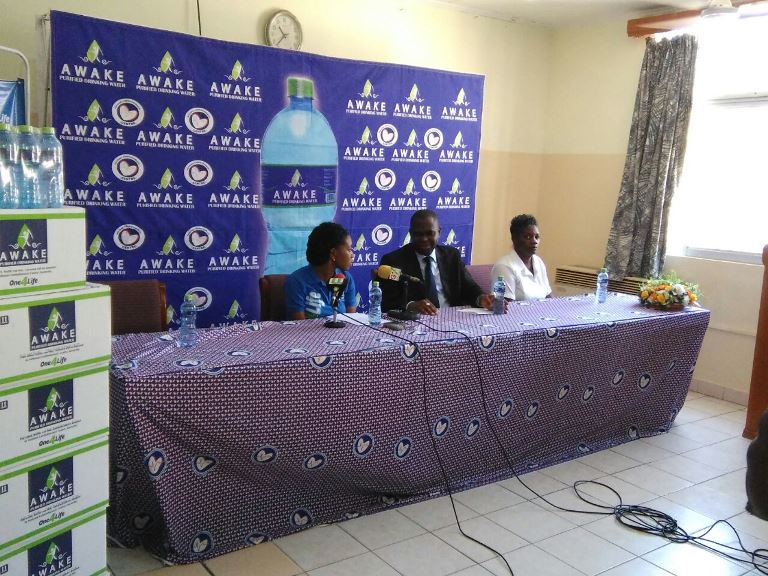 He said currently about six more patients with heart related diseases are due for surgery adding that the amount will be spread to cater for part of their expenses.

Awake Mineral Water is a product of renowned Ghanaian beverage producing firm, Kasapreko Company limited, and focused on changing lives in the country.

According to the company, part of the amount made from the sale of the mineral water will be channeled to the National Cardiothoracic centre to help save more lives.

Group Chairman of Kasapreko, Dr. Kwabena Adjei while announcing the partnership few months ago promised to personally donate GHc10, 000 every month to the centre.