The Electoral Commission (EC) has said that  28,000 persons were found to have engaged  in multiple registration during the recent  Limited Voter Registration exercise.

According to the commission, some persons were found to have deliberately registered twice while others found their names in the double registrants category by accident.

[contextly_sidebar id=”vt6LpOisGROCkVvMk4QvmiH2ccTVTcDL”]Speaking at YFm’s Y Dialogue Series dubbed #voteonisseus sponsored by STAR Ghana in Takoradi, the head of Gender and Disability Unit at the Electoral Commission Abigail Amposah Nutakor noted that, “the Commission has set aside all these names found to have deliberately registered twice and will be denied from voting in the November 7 polls”.

She said some of those who deliberately registered twice are ” habitual double registrants found to have registered in March 2012, 2015 and 2016″. 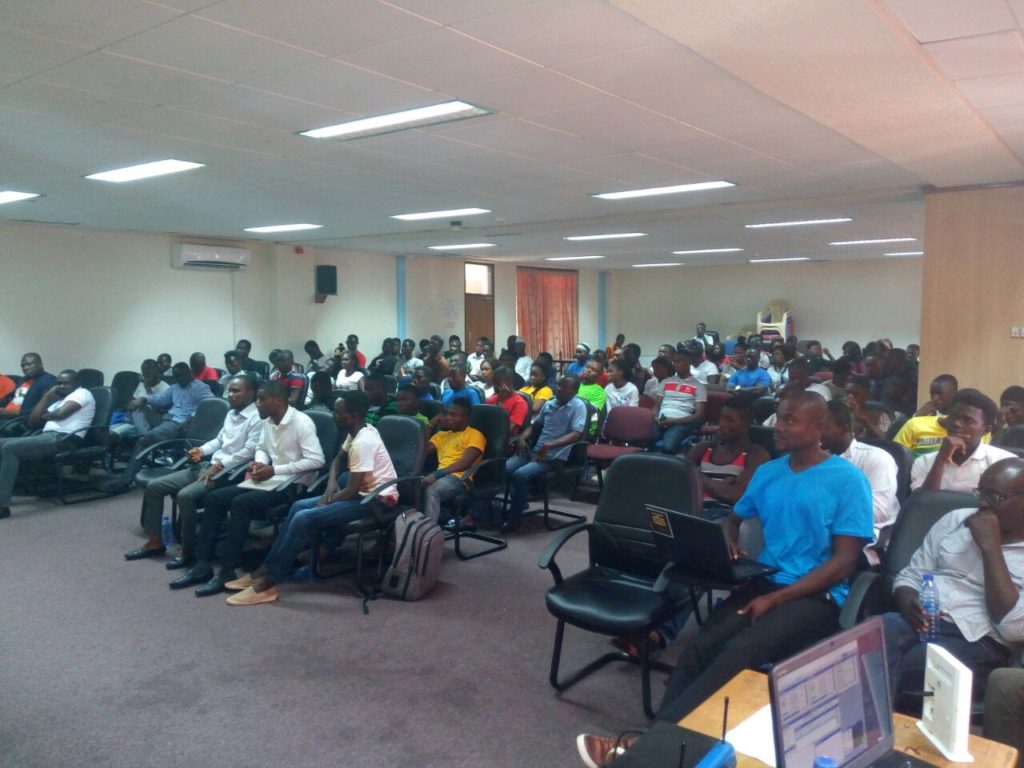 “In 2012, for example, a female had come with short hairstyle with a smiling face, in 2015, she comes with long hairstyle and a frown face, and in 2016 she comes to say she is now 19 years when previously she had registered with age 25. All those persons in this category will be denied and arrested when they attempt to vote in November 7,” she added.

Mrs. Nutakor also added that, those who mistakenly had their names appearing multiple will be put in the “exception list” and will be considered to vote on November 7. 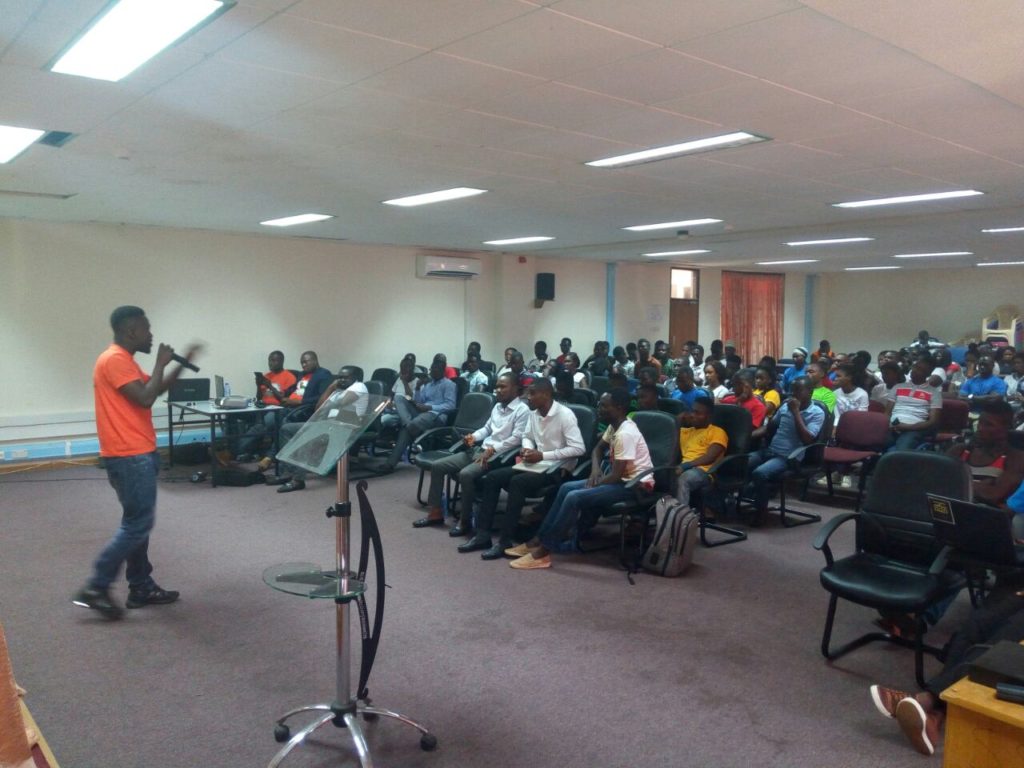 Mrs. Nutakor explained the laws governing elections in Ghana and the offences spelt out in the CI 91. She charged the youth to observe the electoral rules ahead of the November polls and desist from acts that will mar the process.

Nov polls: Make your own choices – NCCE to voters