Martha Manu and two others were allegedly attacked by four men

The New Patriotic Party has accused the Member of Parliament for Juaboso , Kwabena Minka Akando, of being behind an alleged attack on its parliamentary candidate, Martha Manu and two others.

The three party members were allegedly attacked by some four men while monitoring the registration exercise at a polling station.

The party’s Regional Director of Communications, Oketekyie Amankwaa Afrifa, alleged that the four men arrived in a car belonging to the Juaboso MP.

They say a complaint has been made to the Police.

But the MP, Kwabena Minka Akando, speaking to Citi News denied the accusations saying that he has always been committed to peace in his constituency. 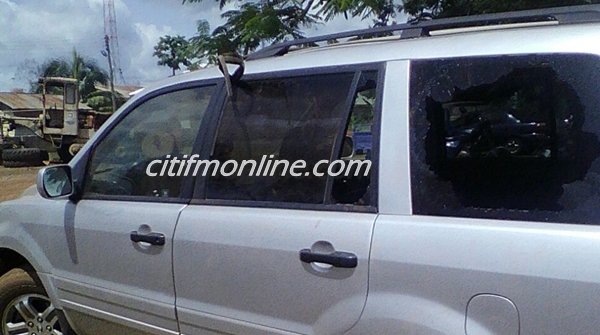 Mr. Akando, also a Deputy Minister of Lands and Natural Resources, expressed surprise and wondered why Martha Manu would make those allegations since he wasn’t present at the scene. 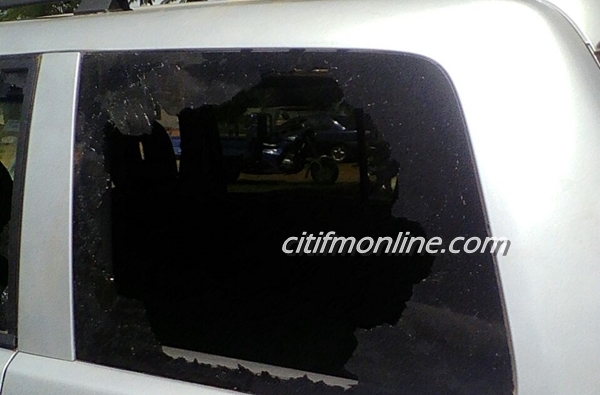 “I am extremely surprised that this lady is even bringing me into this picture because when the incident happened, I was not there. Over the days, the have been series of allegations against me since we started this registration exercise. I don’t know it is their aim to divert my attention but it has been allegations upon allegations.”

The Western regional NPP have also said they are withdrawing their polling agents from two polling centers in the Wassa East Constituency because they are allegedly being attacked by supporters of the National Democratic Congress (NDC).

The two polling centers, Pato one and two, according to their Regional Secretary, Charles Bissue, has been characterized by violence during registration exercises.

In the latest instance, Mr. Bissue said some members of the NDC threatened the NPP poling agents with physical harm if they challenged any individual’s registration.

“So they started intimidating the NPP guys who our registration agents are saying if they challenge anybody, then they were going to spill blood.”

Mr. Bissue alleged further that the intimidation had paved the way for the registration of some minors in the excercise.

Shatta Wale’s AdIdas may not be fake