Obama ‘to pledge troops for Ebola’

US President Barack Obama is to announce plans on Tuesday to send 3,000 troops to Liberia to help fight the Ebola virus, US officials say.

It is understood the US military will oversee building new treatment centres and help train medical staff.

There has been criticism of the slow international response to the epidemic.

On Monday Ghana President John Dramani Mahama said more and faster outside help was needed to slow the spread of the disease. 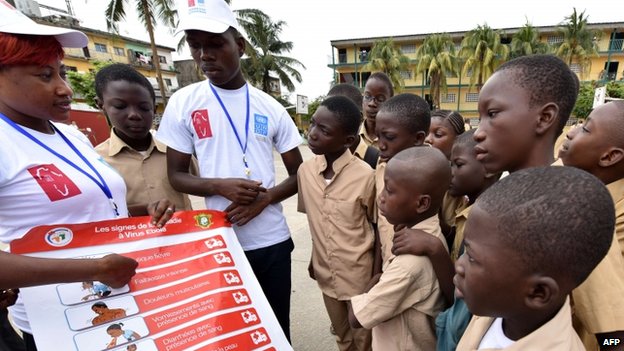 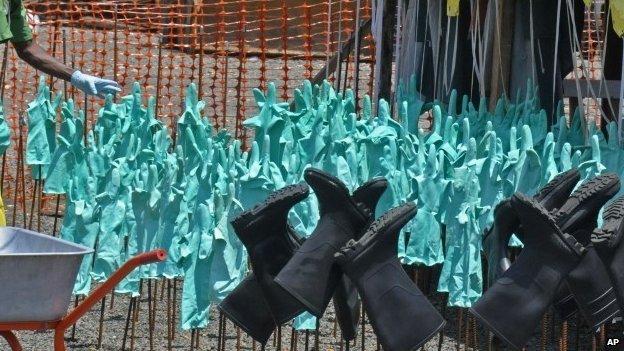 Mr Mahama also called for the easing of restrictions on West African countries which he said had undermined the fight against the disease.

United Nations officials will discuss the international response to the Ebola outbreak in West Africa at a meeting in Geneva.

US officials said the aim of the anti-Ebola initiative is to:

Sierra Leone, Liberia and Guinea are the worst-hit countries in an outbreak that has killed more than 2,400 people.

More than half of those killed by the virus have been in Liberia.

The World Health Organization (WHO) warned recently that thousands more cases could occur in Liberia.

Ebola spreads between humans by direct contact with infected blood, bodily fluids or organs, or indirectly through contact with contaminated environments.