North Korea threatens war on US over Kim Jong-un movie

A North Korean foreign ministry spokesman said in state media that the movie’s release would be an “act of war”.

He did not mention the title, but a Hollywood movie called The Interview with a similar plot is due in October.

Rogen, who is also one of the directors of The Interview, has since responded on Twitter saying: “People don’t usually wanna kill me for one of my movies until after they’ve paid 12 bucks for it.”

Franco and Rogen play a talkshow host and his producer who are invited to interview Kim Jong-un, and are subsequently recruited by the US Central Intelligence Agency (CIA) to assassinate the leader.

The film’s teaser trailer, posted on Youtube, shows a lookalike actor playing Kim Jong-un, as well as fight scenes involving what appear to be North Korean tanks and helicopters, and a nuclear missile launch.

The North Korea spokesman was quoted by the state KCNA news agency as saying: “Making and releasing a movie on a plot to hurt our top-level leadership is the most blatant act of terrorism and war and will absolutely not be tolerated.”

He added that the “reckless US provocative insanity” of mobilising a “gangster filmmaker” to challenge the North’s leadership was triggering “a gust of hatred and rage” among North Korean people and soldiers.

“If the US administration allows and defends the showing of the film, a merciless counter-measure will be taken,” the spokesman was quoted as saying. 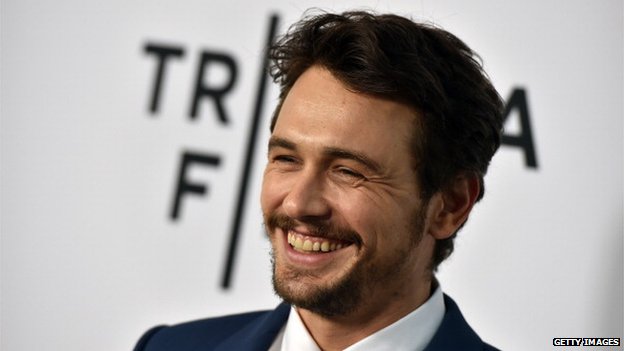 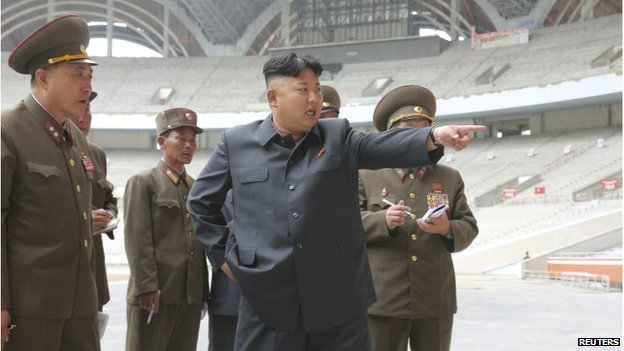 Kim Jong-un took power after his father Kim Jong-il died in 2011, which prompted a change in the film’s script

North Korea is holding three Americans in custody. The latest to be detained is said to be a tourist named Jeffrey Edward Fowle who reportedly left a Bible at a hotel.

Rogen recently said he was inspired by journalists’ trips to North Korea.

He told Yahoo: “People have the hypothetical discussion about how journalists have access to the world’s most dangerous people, and they hypothetically would be in a good situation to assassinate them.”

He added that the film was originally about meeting Kim Jong-il, but they had to revise the script when he died in 2011 and his son Kim Jong-un took power.