Construction work to expand the School junction-Adjirangano road in Accra, has finally started.

The situation has been a major source of worry for commuters and road users over the years, as it subjects them to unbearable traffic, and visits to mechanic shops repeatedly. 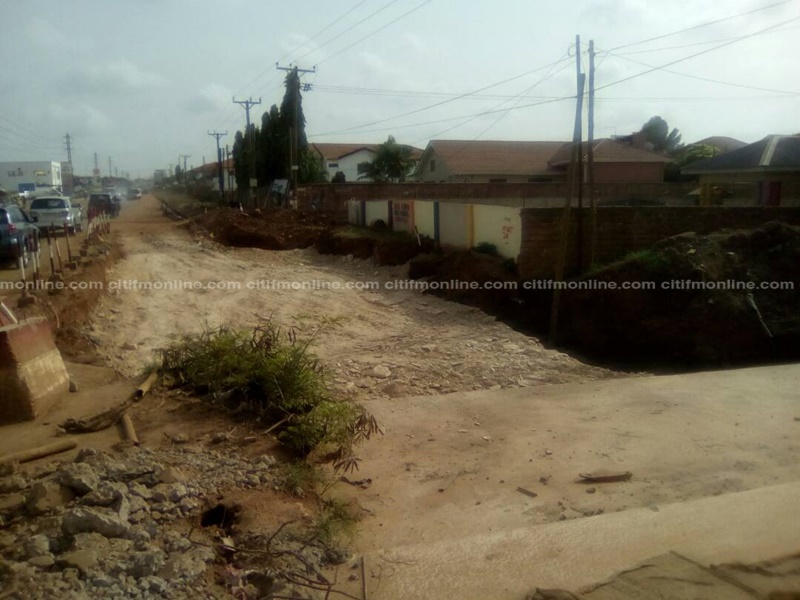 The construction works follow consistent on-air campaigns by the host of the Citi Breakfast Show, Benard Koku Avle and his crew for that specific road and others to be fixed.

The single-lane pothole patched road will soon be transformed into a dual carriage major road with a median and pedestrian walkways.

Even before the construction takes full shape, residents and commuters have expressed delight at the work done so far by the local contractors at Oswal. 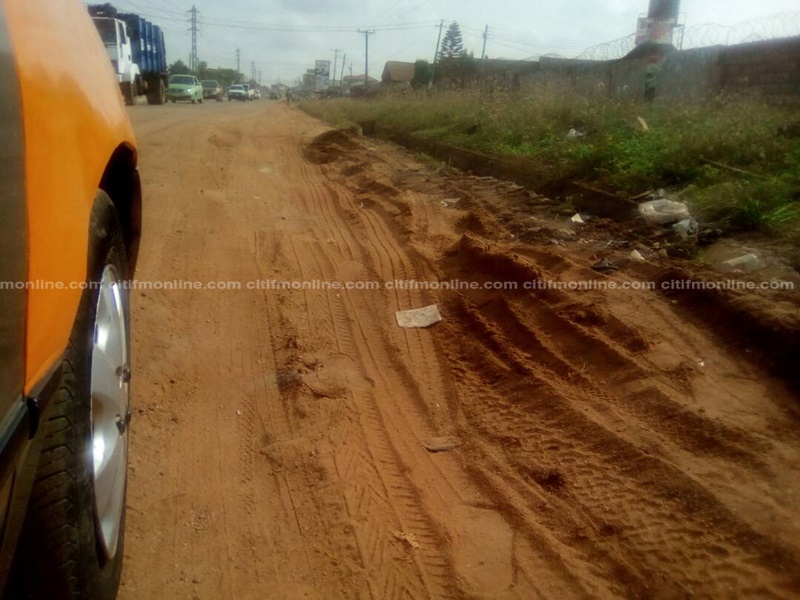 According to them, the construction of a covered drain along both sides of the road is something they have never seen before. They also spoke highly of the quality of work done so far.

When completed, two streams of vehicles will move concurrently from School Junction to Adjirangano and vice versa. The double-lane road will have bus stops with streetlights. 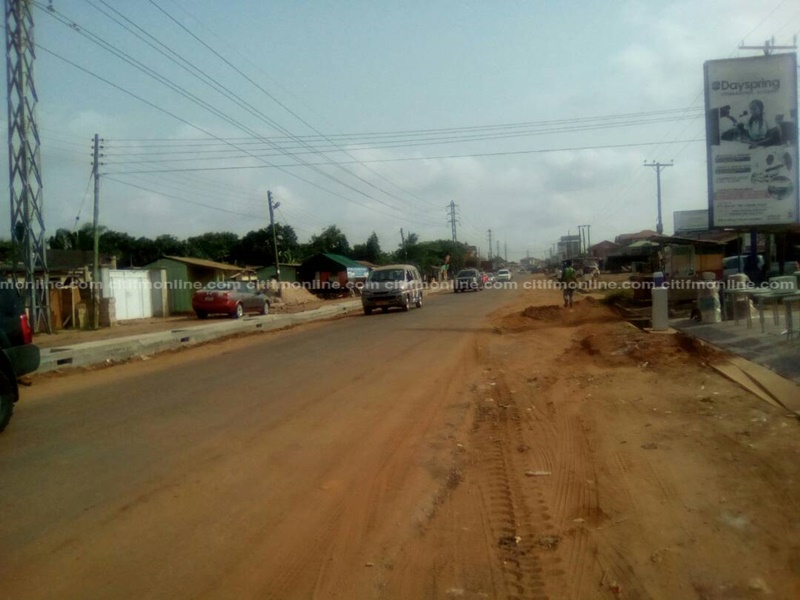 When Citi News visited the site, earth and concrete works were underway to solidify the road to accommodate the heavy volumes of traffic it will carry with the future in mind.

Unlike other projects where traders along the streets and owners of properties resist construction works due to its impact on their businesses and properties, Citi News understands that this time, all affected persons have voluntarily relocated.

The construction works are also streamlined to finish one end at a time, in order not to cause any inconvenience to residents and commuters. 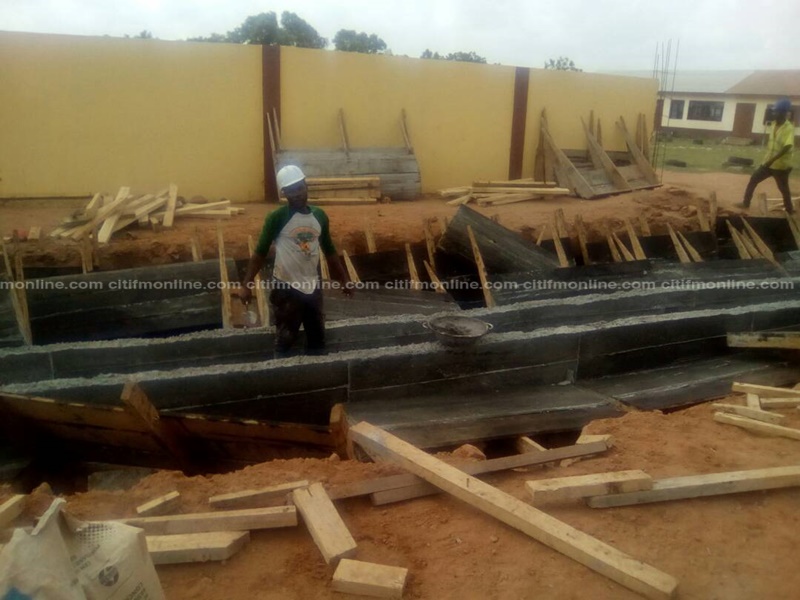 Though the contractors will not immediately reveal the cost of the pre-financed project, they are confident they will finish the project ahead of their 24-month deadline.

There seems to be a pleasant relationship between the contractor and drivers, both commercial and private, as many of them commended them for the spate of work so far.