The third edition of the Medical Excellence Awards (MEA) has been launched at the Achimota hospital in Accra.

The award is meant to reward outstanding health professionals who have made significant impact in the country.

This year’s launch came with a call on healthcare providers “to smile with their healthcare personnel.”

A total of 24 health personnel will be awarded. 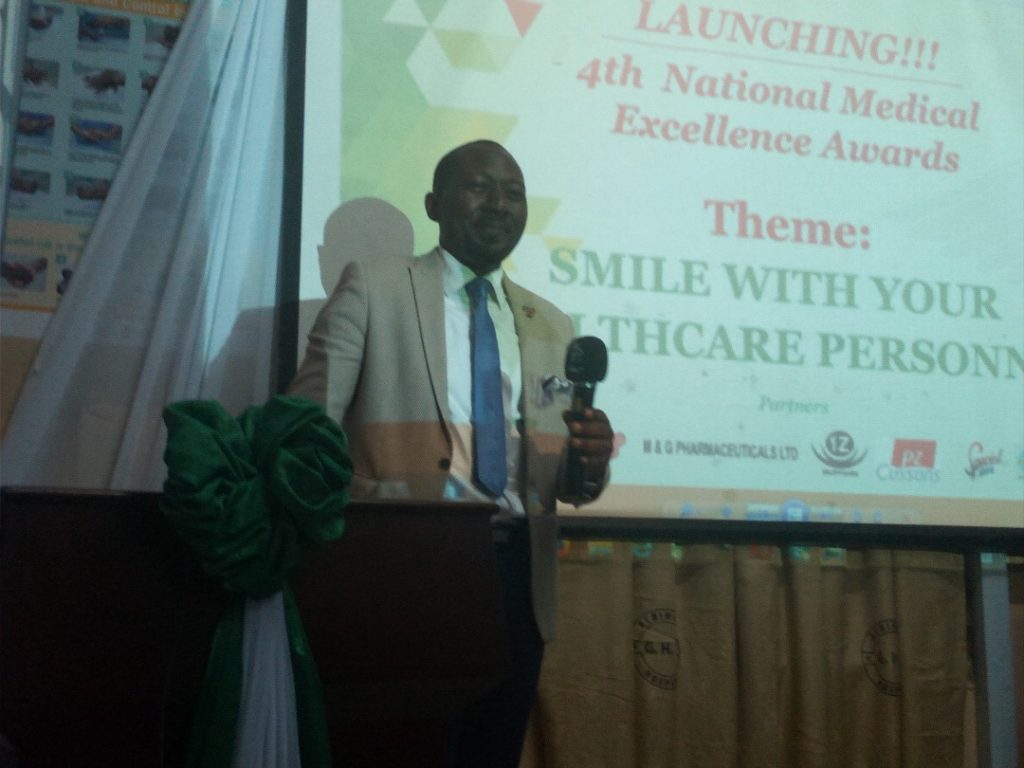 Speaking at the launch, the President of MEA, slammed some political parties who seek to politicize the award scheme by funding it.

According to him, this will undermine the independency and credibility of the award, stating even though the scheme is struggling to generate funds, the council will not politicize the awards to favour any political party. 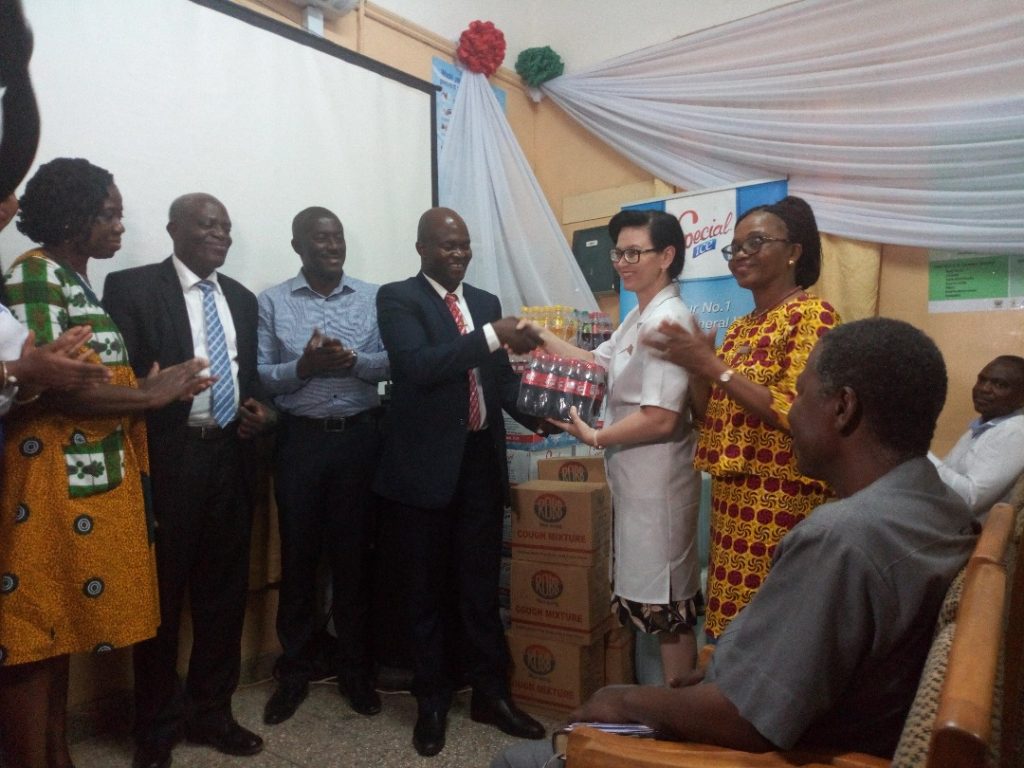 “Funding has been an issue, and people want to fund and then want to be decision takers, and the medical excellence award is not the platform for that. The council we have cannot be bought with money. Within 2011 and 2105 we have had institutions and government who have come on board and want to absorb 80 to 90 percent of the budget and then tell you the angle from which the awards should go. We don’t want it,” he said.

“We need money but don’t come and dictate for us because when that happens we would not know the true winners of the award. We are not going to be tagged as political because we need money from the government. If government wants to support us genuinely without any interference we will take it. There are people who have cited national awards that have been political, but we don’t want to follow that trend. We will not do that.”

Dr Natalia Brightson, who emerged  Best Doctor for last year was given her the rest of her awards and was honoured for her good work.

Health officials from the Ghana Health Service, Ministry of Health were present to grace the occasion