The women of Ada, a coastal town in the Dangme East District of the Greater Accra Region were not left out of the celebration of International Women’s Day this year.

The day is globally celebrated on the 8th of March. The celebration kicked off with a procession from the community centre, through the town and back.

Women from different social groups danced, sang and marched to the rhythm of the Ada Youths Organization’s brass band while carrying placards with text expressing their displeasure about the level of discrimination they go through as women in Ada.

Queen mothers and chiefs from the district graced the occasion while some school children lightened the atmosphere with poetry and talking drum performances. 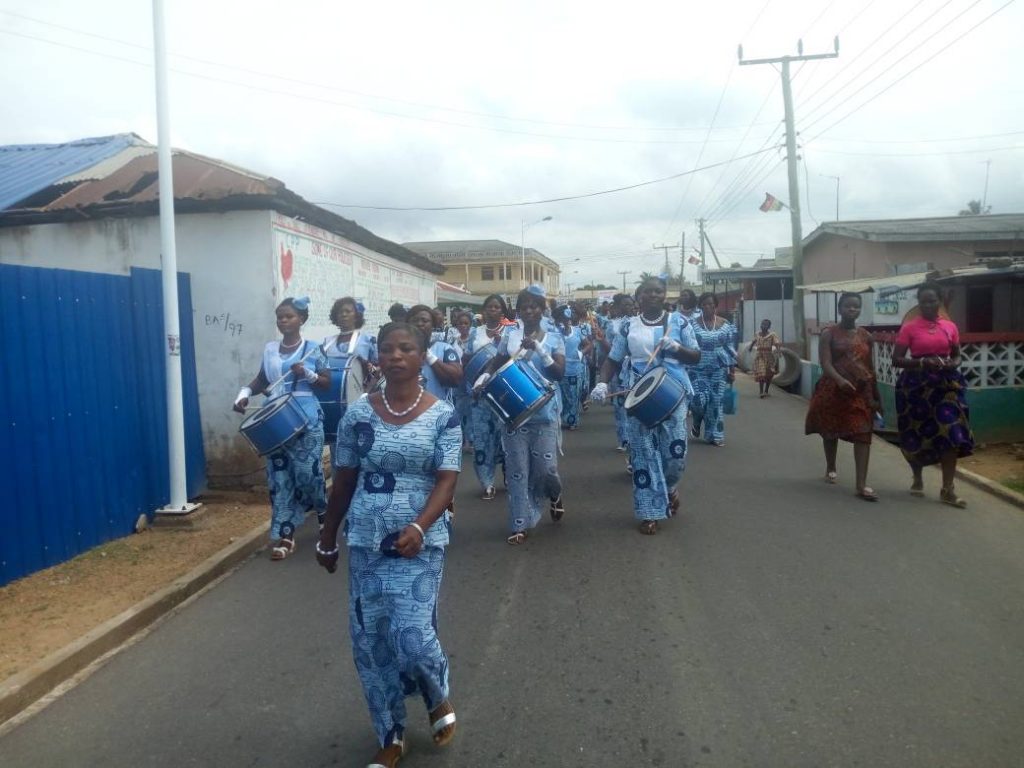 “Press for progress” was the theme for this year’s women’s day celebration for gender equality. STAR-Ghana, the lead sponsor and its collaborators supported this cause to help women to be empowered to speak to the issues that marginalized them.

Gender Equality Social Inclusion (GESI) and Capacity building manager at Star Ghana, Eunice Racheal Agbenyadzi who spoke on the sidelines of the durbar, underscored the need to celebrate the rural woman and their achievement, using the first lady MCE of Ada East Sarah Dugbakie Pobee as an example.

“For the first time we have a female MCE in Ada, and the MP is also a woman, so we are celebrating the achievement of women with this two as models. When women come together like this, they find unity and strength to be able to address the challenges and obstacles to their development. First of all the decision of the cluster of collaborates to have the event in Ada is to make a shift from having everything in Accra, and to celebrate the rural woman, the other is about the participation of women in Ada, they still have challenges to address in terms of women’s participation and development.” 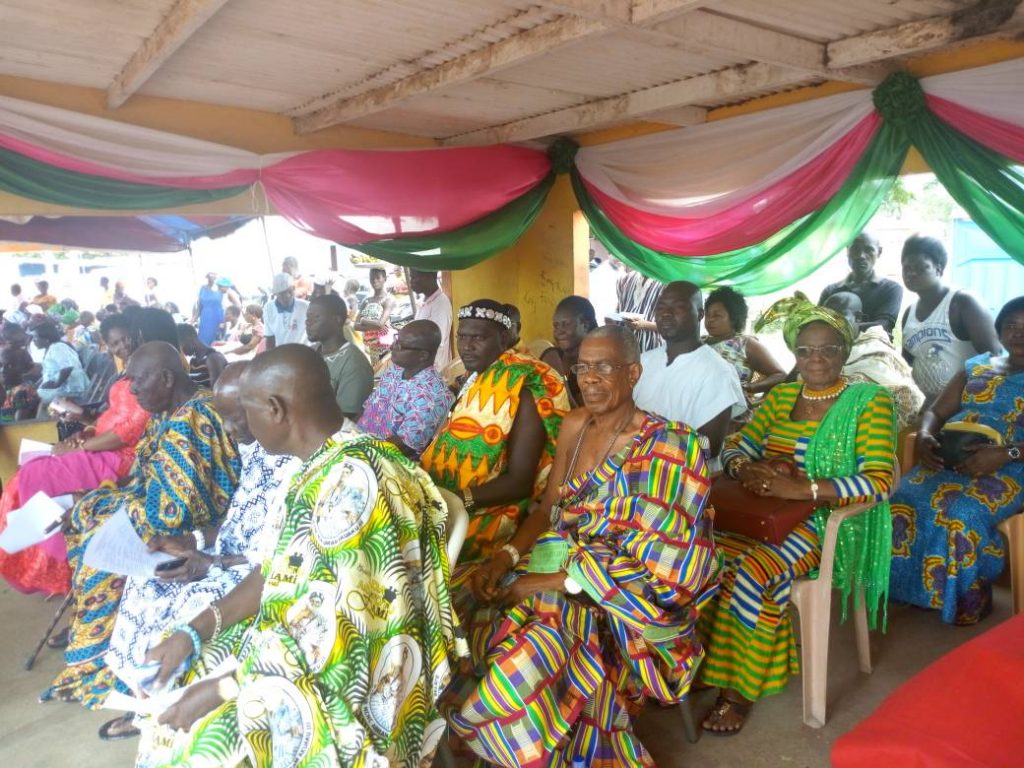 The women petitioned the President and their chiefs to bridge the gender gap in the district.

DCE of Ada East Sarah Dugbakie Pobee, the first woman to hold such position in the area, received the petition on behalf of the President.

Also speaking on the sidelines of the celebration, Sarah Dugbakie Pobee, pledged to fight for the inclusion of women in her district in developmental issues. 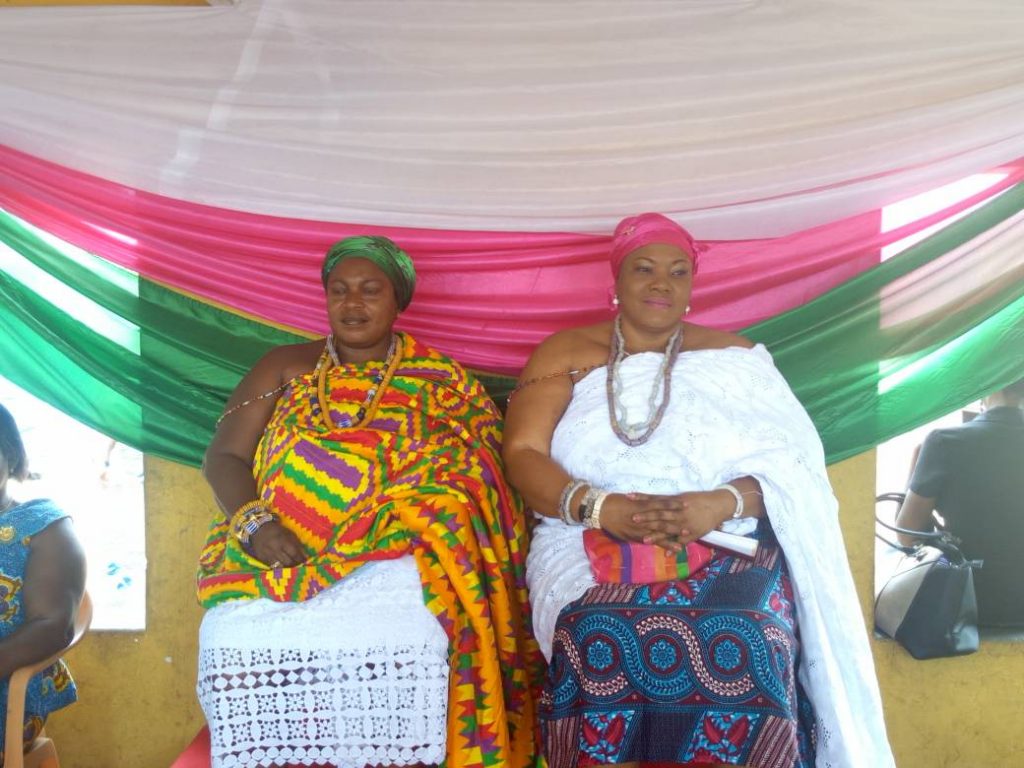 “When you look at the population, wise women are more as compared to men in Ada East and West districts. The challenges are that they are not getting the men to support them, and when you look at the queen mothers, they raised an issue about want is going on in the paramountcy. Before they gazette, there is a lot of money that you need to pay, so the women are not able to be gazetted. So they don’t call them when they are making decisions. In my tenure of office, I would like to arrange with the queen mothers to go to the paramountcy, plead with them to us the opportunity for the women to be gazetted in their midst when taking decisions,” she said. 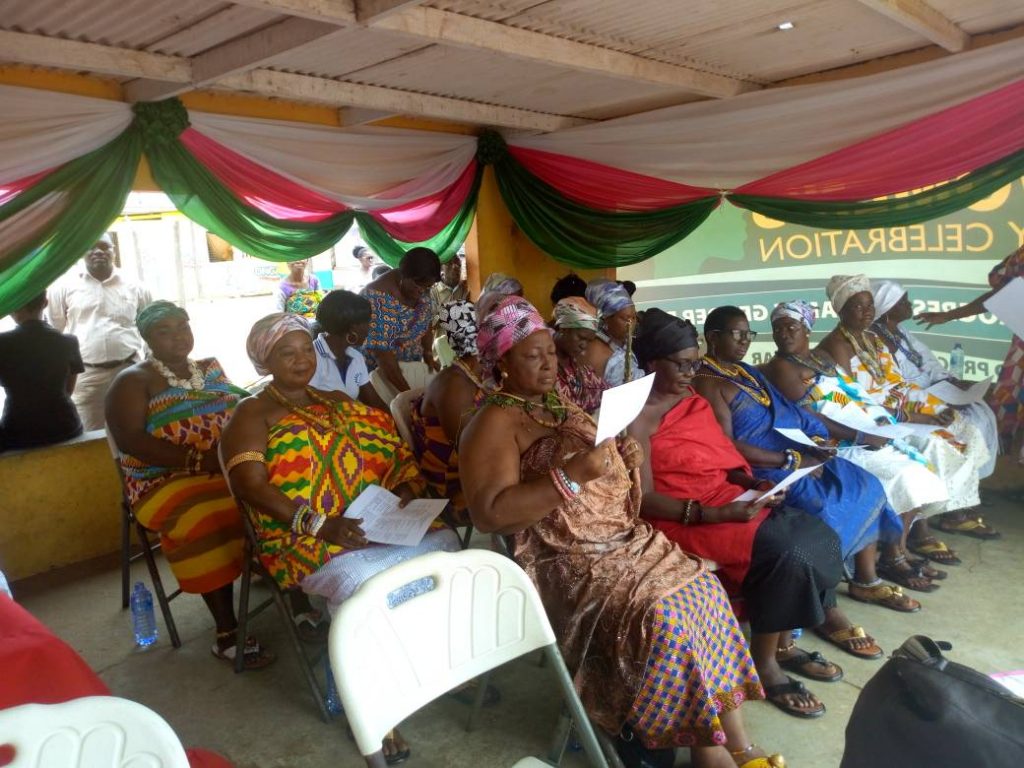 The women were treated to a delicious meal after the event, the smiles on the faces of the women of Ada, showed how grateful they were to STAR GHANA for the gesture.