The Council believes this is  particularly important as the number of candidates keeps increasing.

At an educational seminar for the media in Accra on Tuesday, journalists were taken through WAEC’s operational procedures, trends in examination malpractices and strategies being implemented to curb the canker, the item differentia profile software and the WAEC law.

The Head of National Office of WAEC, Rev. Samuel Ollennu, among other things urged journalists to be educative in their reportage on exams in the country.

He also called on them to collaborate and partner WAEC to curb exam malpractices.

The cancellation followed the discovery that those papers had leaked thus compromising the integrity of the exam. 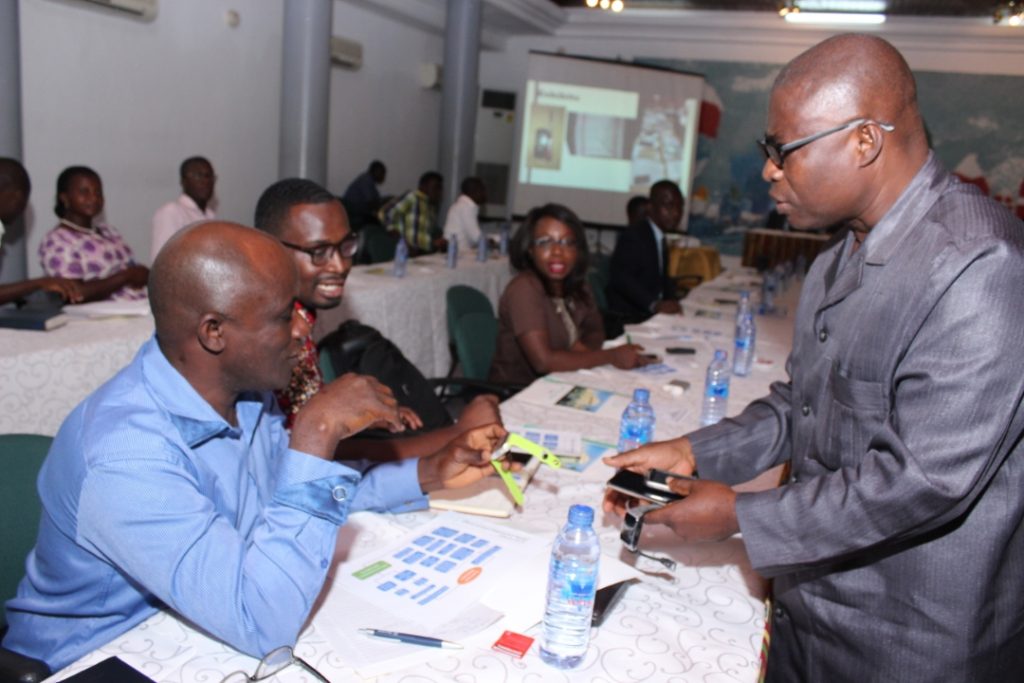 The Bureau of National Investigations [BNI], also waded into the matter to bring the culprits to book. The leaked papers were subsequently re-taken on June 29 and 30, 2015.

About 13,434 basic schools, both public and private, took part in the examination which was written at 1,546 centres across the country.

I had to protect my sources during vetting – Amidu