The Coalition of opposition political parties in Togo says it has suspended all forms of protests and demonstrations aimed at forcing President Faure Gnassingbe to step down.

This was contained in a communique issued after a meeting between Ghanaian President, Nana Akufo-Addo and the Coalition, as well as representatives of the government. 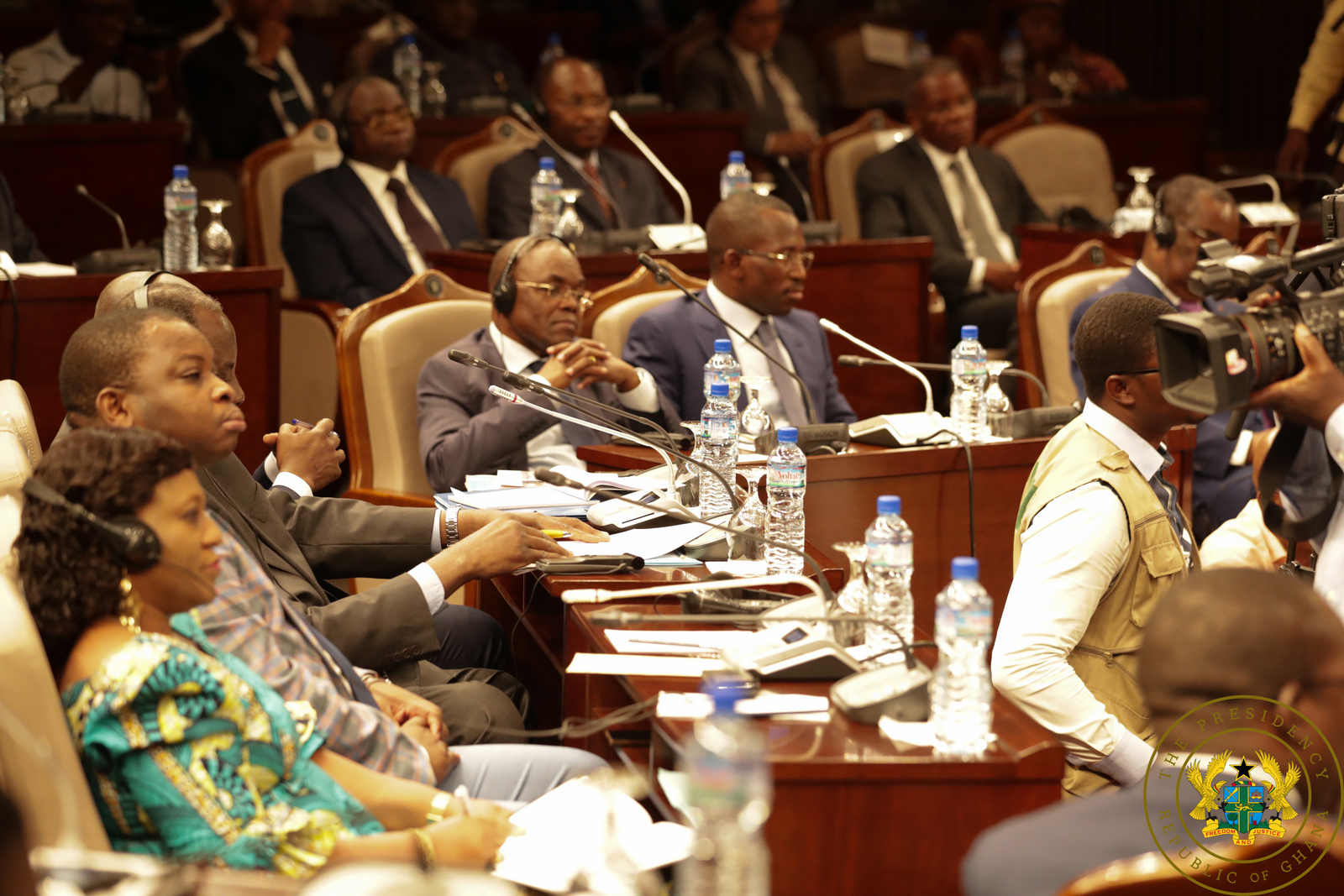 They indicated that, with regards to the remaining issues under appeasement and confidence building, they would appreciate feedback before the next joint meeting.

An issue that was raised by the Coalition on the return to the plenary was the need for the state to delay the planned local and parliamentary elections until the electoral and institutional reforms contained in the rules of procedure had been had considered and decisions taken on them.

As part of measures aimed at “appeasement and confidence building”, President Akufo-Addo, as captured by the communiqué, conveyed a number of decisions taken by his Togolese counterpart, President Faure Gnassingbe, to that end.

This included presidential pardons, dated February 19, 2018, for 45 of the 92 persons detained in the country’s prisons as a result of their involvement in the demonstrations.

“The case of the seven (7) persons who were imprisoned as a result of the 2013/2014 market fire riots would be brought before the Court to consider an application for bail by Wednesday, 21st February, 2018,” the Communique added. 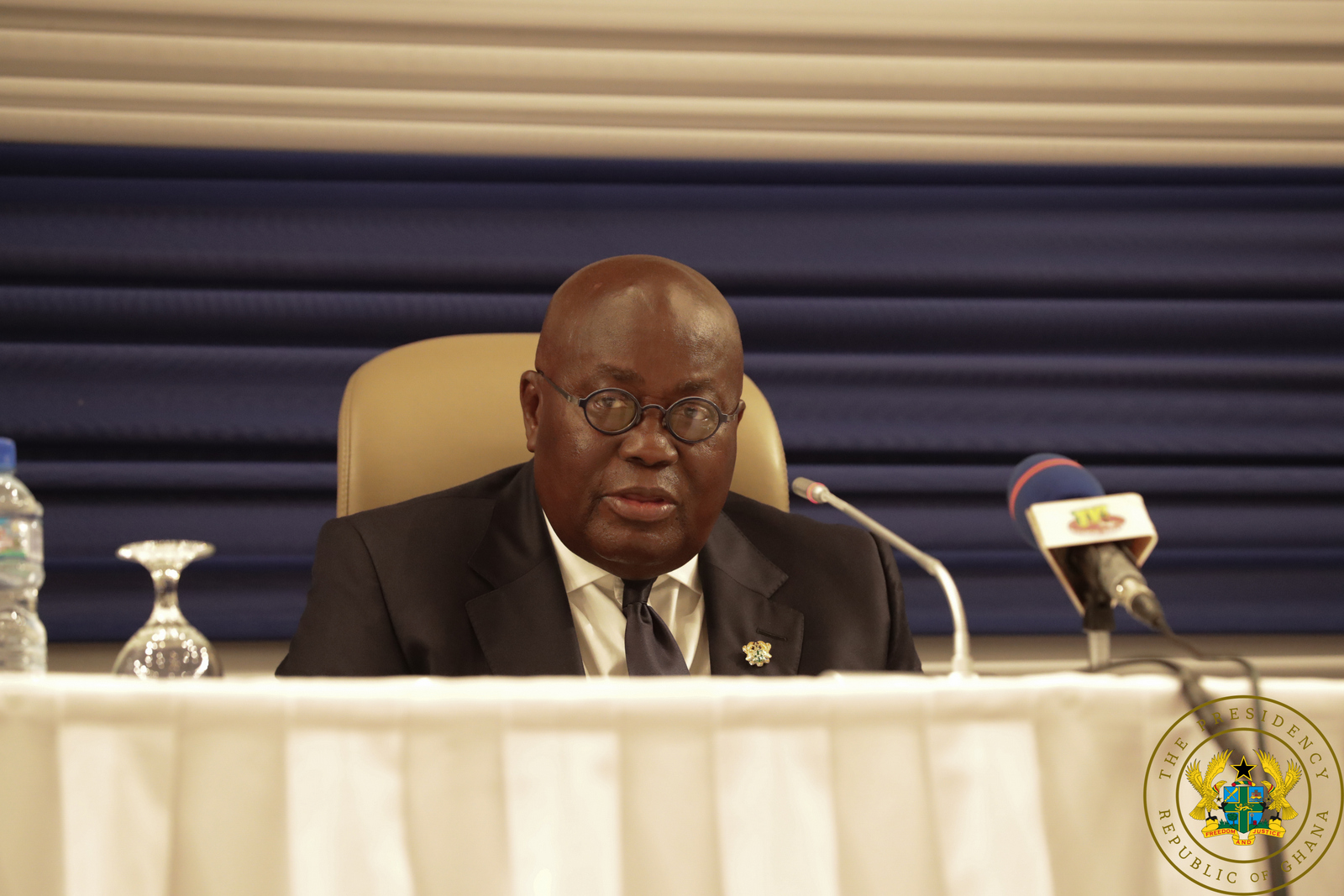 The statement further indicated that “other prisoners in detention, as a result of their involvement in the demonstrations, would have their cases examined by the Togolese Judiciary to determine their fate after going into the merits of their individual cases.”

‘I can’t impose any solution on Togo’

President Nana Addo had earlier told political parties that he cannot impose any solution on the current political unrest in the West African country.

“I’ve come here with no solution; prescription or magic wand to impose or prescribe any solution for the resolution of the crisis that has gripped your country in these last months,” he said.

President Akufo-Addo made the remark on Monday moments after a closed-door meeting with Togolese President Faure Gnassingbe and leaders of the main opposition parties who are pushing for presidential term limits.

Togo, in recent times, has witnessed a series of protests by opposition parties who are calling for the resignation of their President.

President Akufo Addo, however, expressed optimism about the outcome of the mediation process.

“My task is a simple one – to help assist in the dialogue between the various political actors of this country so that the peace, stability, consolidation of democracy and the rule of law which is the demand of the Togolese people is realized here in Togo,” he added.

‘Parliament was right in approving Amidu despite suit’ – AG