The Acting Chief Executive Officer of the Millennium Challenge Corporation (MCC), Mr. Jonathan Nash, has expressed his and the MCC’s appreciation to the President of the Republic, Nana Addo Dankwa Akufo-Addo, for his efforts to try and find a lasting solution to the political impasse in Togo.

According to Mr. Jonathan Nash, the MCC was considering an investment in Togo, but had to postpone it because of the ongoing political crisis in that country.

The acting CEO explained that “last fall, we finalised preparations for this programme (in Togo). It is a threshold programme, which is smaller than the Compact. However, given the challenges on the ground, and the unfolding political situation, our board of directors decided to postpone approving the programme.” 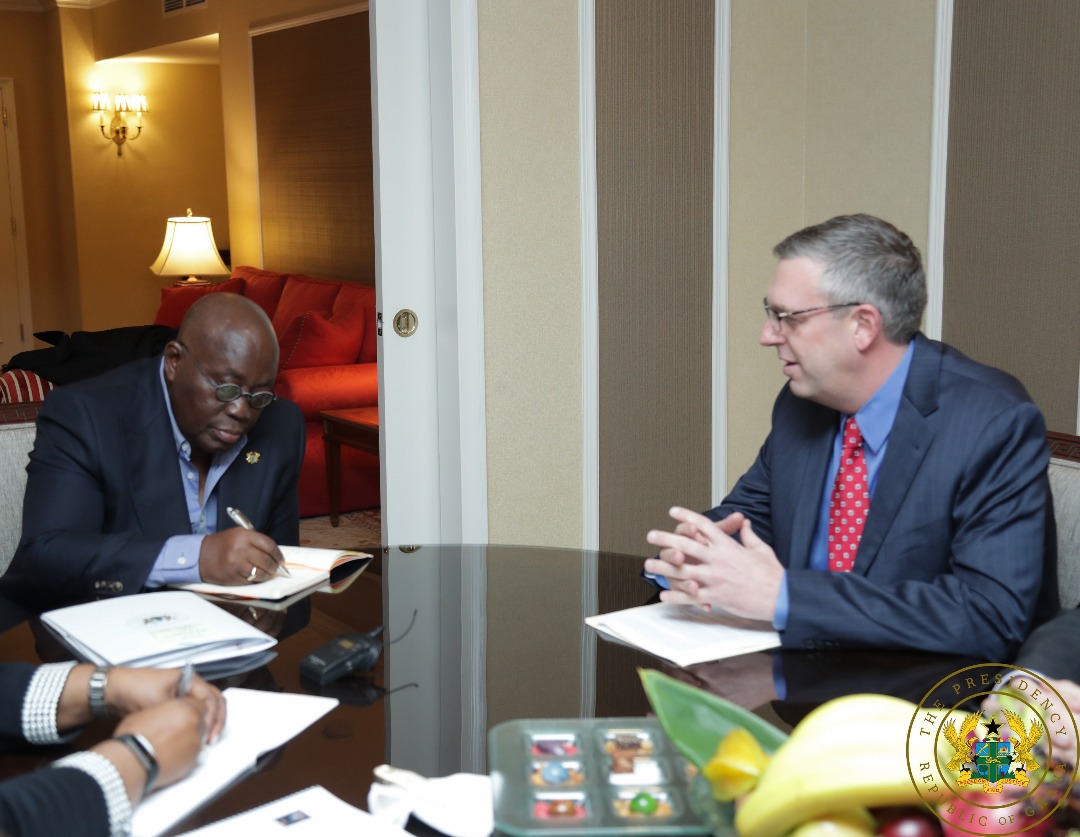 He continued, “One of the things we were looking for was the launch of a dialogue. Because of your leadership, and what you have done on the ground, we are now prepared to take this investment to our Board of Directors in the coming weeks. Assuming that things continue to move in a positive direction, hopefully our board will approve it, and we can begin an investment to Togo.”

Mr. Jonathan Nash told President Akufo-Addo that “on behalf of the MCC, we want to thank you for your leadership.”

Mr. Jonathan Nash conveyed his appreciation on Saturday, February 24, 2018, when he paid a courtesy call on President Akufo-Addo, ahead of the Winter Meeting of the National Governors Association of the United States of America, where the President will become the first African leader to address the 50 US Governors at an NGA meeting. 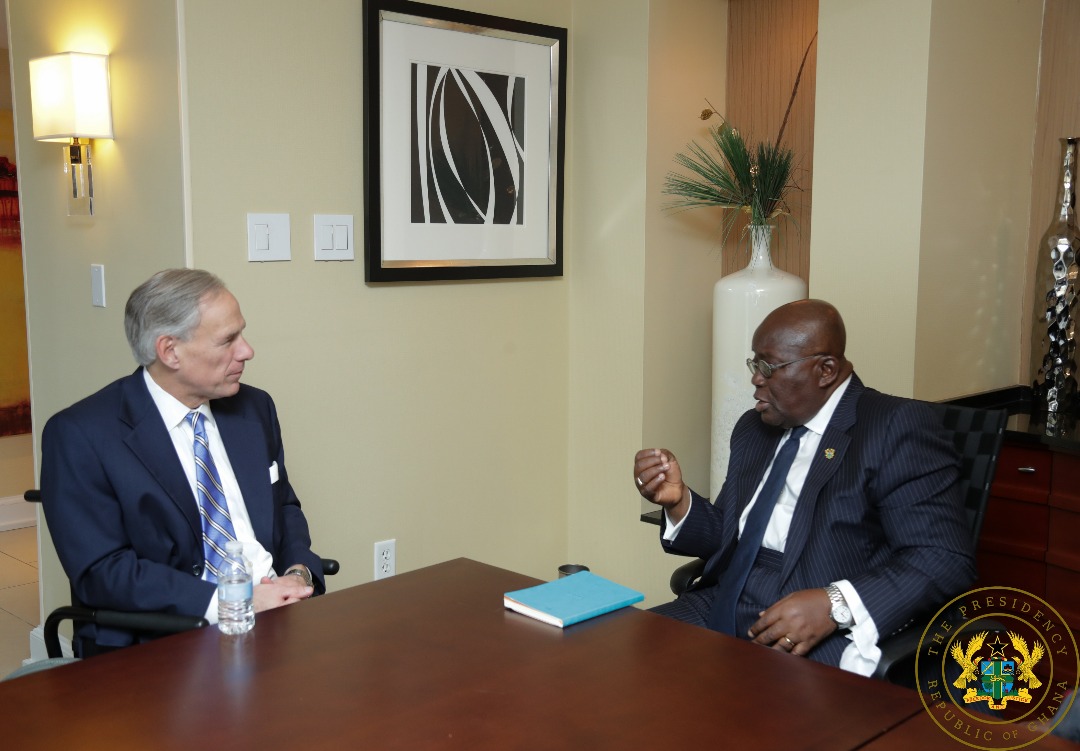 On his part, President Akufo-Addo noted that the interests of Ghanaians and of Ghana’s political leaders are in the peace and stability of Togo, and the freedom of the Togolese people, which, he explained, was not negotiable.

The President was hopeful that sooner rather than later, a solution will be found to the impasse in Togo, so that peace, stability, the consolidation of democracy and the rule of law, which are the demands of the Togolese people, will be realised in Togo.