Some students of the Kwame Nkrumah University of Science and Technology (KNUST) are protesting a decision by the school’s management to convert two all-male halls into mixed halls.

The students have vowed to resist the move saying that they will stage a massive demonstration to register their displeasure over the decision.

They argue that the decision, should it stand, will erode a long-standing tradition of the two halls, which must be guarded. 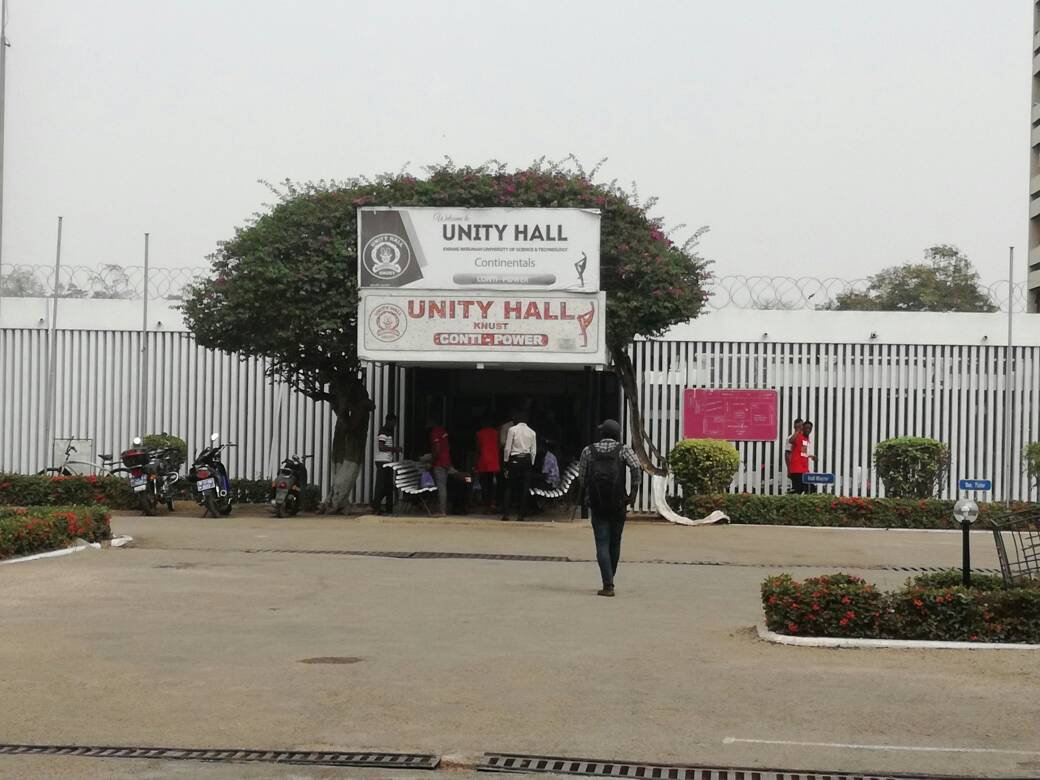 “It is to provide accommodation for more females students in the University. We will need more places for females so the result has been to continue the process of making the male halls mixed ones,” he said.

Halls such as Independence Hall, Queen Elizabeth Hall, and Republic Hall were all occupied by only males in the past but were converted to mixed halls.

Africa Hall remains the only single-sex hall at the school for only females.

But some students believe that management’s decision is a strategy to curtail the long-standing feud between the two halls which has often turned bloody.

Meanwhile, the President of the Students’ Representative Council (SRC) of the school, David Dannah says it is making efforts to ensure that students understand the motive behind the decision.

“We also have a responsibility to protect what KNUST stands for. We are serving the interest of our students, making sure that everyone is okay with every decision that is being taken,” he said. 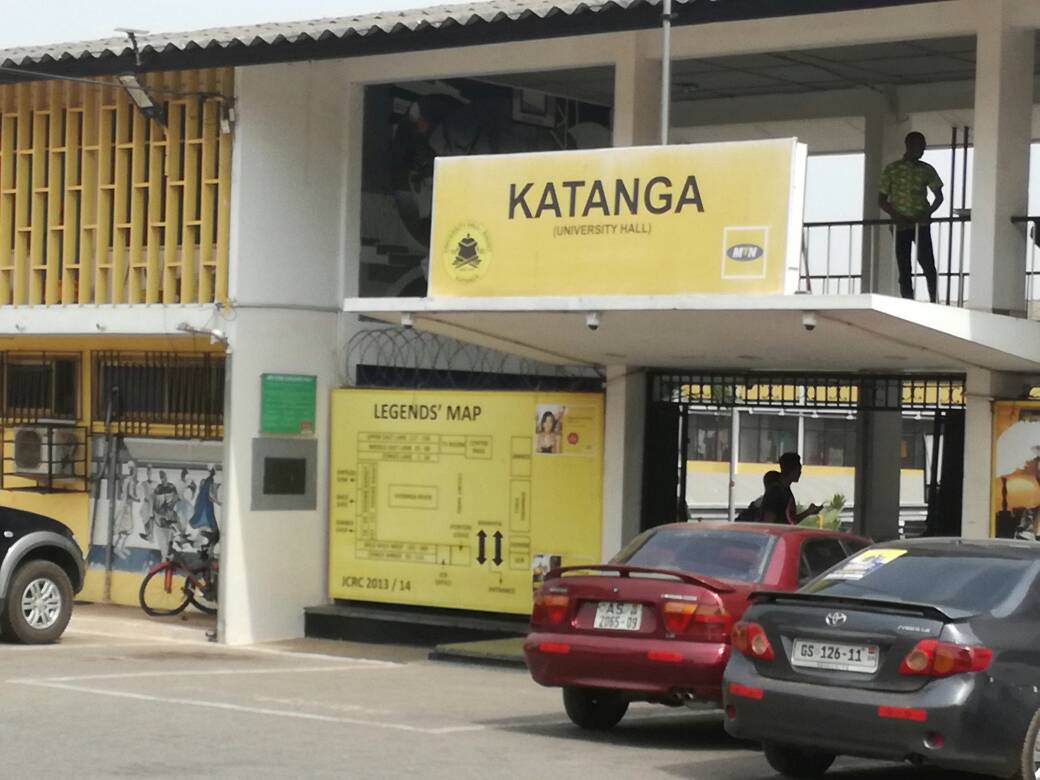 In 2010, there was an attempt to convert Commonwealth Hall of the University of Ghana to a mixed hall.

The Hall, which is the only men-only hall at the University had gained notoriety for resistance to many University policies and have openly staged protests against University management.

The attempt to convert the hall to a mixed-sex hall was seen as an attempt to limit the hall’s influence against management.

It came at a time when members of the hall heckled the Chancellor and former UN Secretary-General, Kofi Annan, and other dignitaries who attended the 2010 Congregation of the University.

The University described their behaviour as “unruly”.