The Ghana COCOBOD has condemned the recent and continuous destruction of cocoa plantations by illegal mining companies.

The cocoa regulator has also bemoaned the sale of cocoa farm lands to rubber plantation investors by land owners.

Some cocoa farmers in the Eastern Region have threatened to embark on a demonstration to register their displeasure over the destruction of about two thousand acres of cocoa to pave way for the cultivation of rubber. 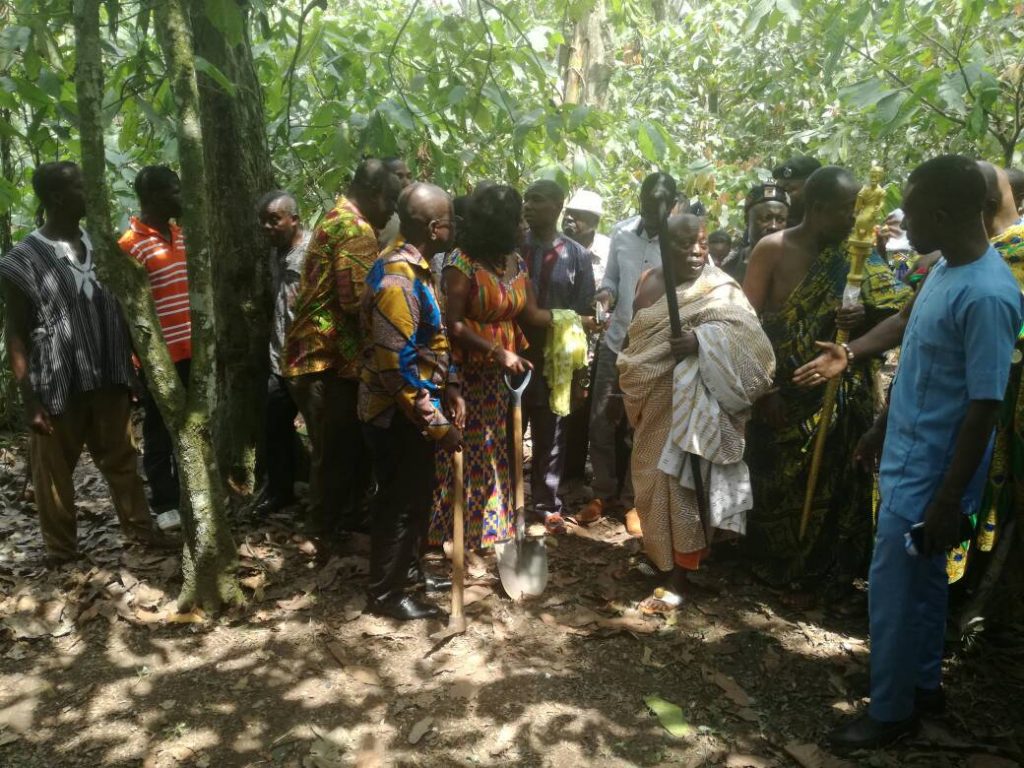 Speaking to Citi Business News, the Public Affairs Manager of Cocobod, Mr Noah Amenya appealed to traditional authorities and other relevant stakeholders not to sell out cocoa plantations to companies whose activities do not bring any economic value to the country as cocoa does.

“If Cocobod has the power on land use, it would have said that no one should use land suitable for cocoa for any other cultivation but unfortunately we do not have that power, all we can do is to appeal to opinion leaders to make people understand that cocoa has helped this country over a very long period of time”. 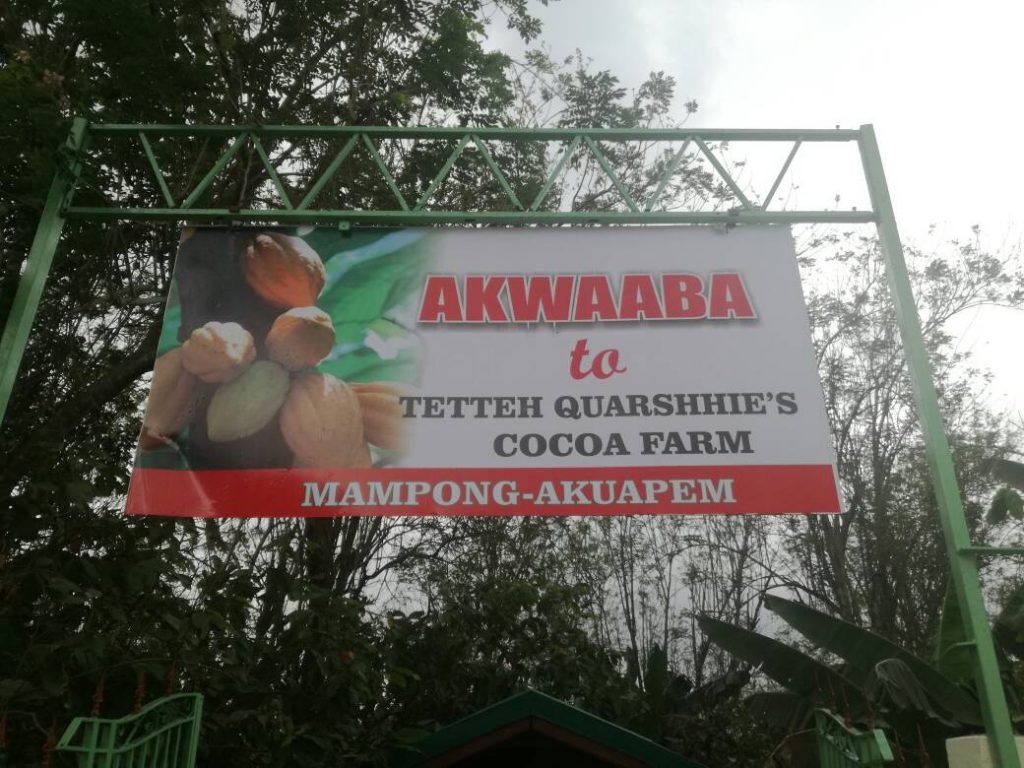 Mr Amenya outlined some of the benefits coca production has brought to the country as,

“We have seen scholarships for children we have seen cocoa roads, we have seen various big edifices that have been produced through cocoa and therefore we must guard the cocoa industry. So instead of allowing rubber and other things like illegal mining to take over the lands, we must keep them for cocoa production otherwise we will suffer at the end of the day.”

Mr Amenya made these comments on the sidelines of a sod cutting ceremony for the construction of a National Cocoa Museum at Mampong in the Akuapem North Municipality of the Eastern Region.