Some contractors working on projects for the Ghana Education Trust Fund [GETFund], have disputed the claims by President Akufo-Addo that the government has paid more than half of the 1.6 billion cedis owed contractors in the country.

According to them, despite being entitled to about 800 million cedis of the total debt owed contractors, most of them have not received any payments from the government for almost two years.

[contextly_sidebar id=”X73SVjJqptIrEmNJKWGisrvOjudTTdPA”]Speaking at Wednesday’s Media Encounter marking his first year in office, President Akufo-Addo had said that his government had settled most of the arrears owed contractors which were accrued under the previous administration, and was working towards ensuring that the remaining debts are cleared soon.

“I’m being urged to pay contractors, I’m paying them. In 2017, nearly one billion cedis of which the government of Ghana provided three hundred odd million and the Road Fund provided some 660 million of the 1.6 billion owed road contractors was cleared. In January this year, we have dispersed 125 million out of the remainder of 600 million to the contractors,” Nana Addo said.

However, responding to those claims by the President on Eyewitness News, the head of the GETFund contractors, Daniel Tanoh, said  contrary to what the President told the media, many of the claims that had been submitted for payment had not been honoured.

According to him, the government, when it first assumed office in January 2018, made a few payments to contractors, but the negligible amounts released at the time failed to cover the 800 million cedis owed them.

“ GETFund contractors are expecting almost 800 million out of the 1.6 million, and since 2016, there are some claims that have not been catered for. When the new administration came into office, they made three payments. They selected a few [of the claims] – the 50, 000 15, 000, 20, 000 – many of those were paid leaving the huge ones. I can say with all confidence that a few contractors were paid but majority of them were not,” he insisted. 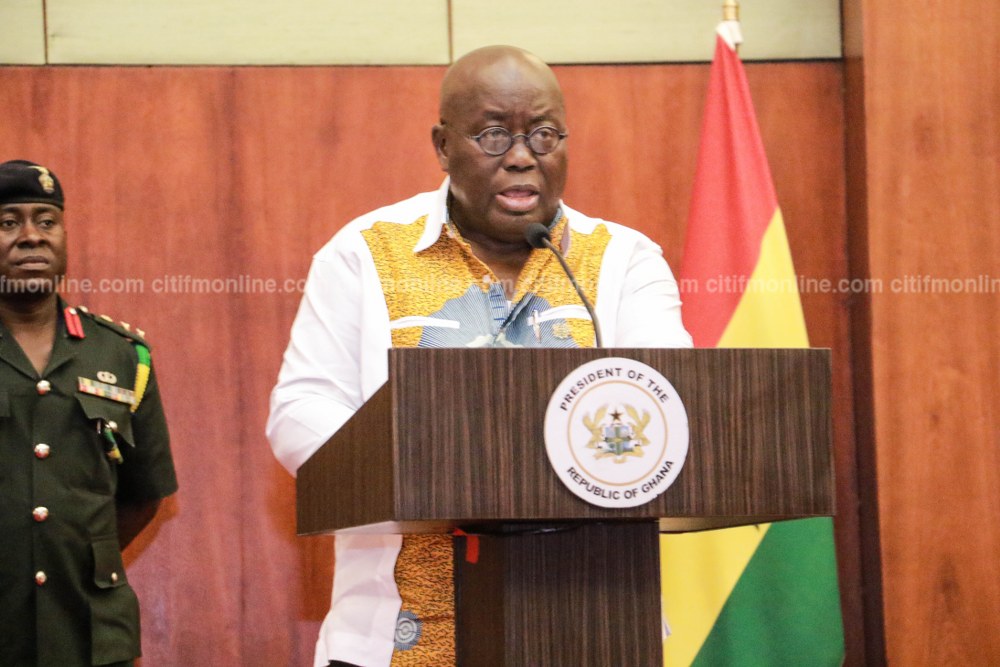 Daniel Tanoh stated that, since the President announced that the contractors had been paid, they had come under intense pressure from creditors who were also demanding payment.

He added that they had written to the management of GETFund for a meeting to discuss how best to resolve their challenges.

“After what the President said, we’ve started receiving calls from our creditors. If the President is saying they have paid contractors, then why are we not paying those we owe.? Today is a very sad day for contractors. We are not happy,” he lamented.

“We have presented a notice to the administrator of GETFund that on Tuesday January 23 at 10:00 am, the leadership of the GETFund contractors will be meeting him to see the way forward as to how our payment issues will go. If GETFund were not owing contractors, I don’t think we’d have such letters.”