President Nana Addo Dankwa Akufo-Addo has launched the 70th anniversary celebration of the Universal Declaration of Human Rights, with a call on all to ensure that the fight for the protection and respect for human rights remains a constant one.

Speaking at an event to commemorate the anniversary of the Declaration on today [Monday] January 29, 2018, which took place on the side-lines of the on-going 30th Ordinary Session of the Assembly of the African Union, Akufo-Addo noted that the Universal Declaration of Human Rights, since its adoption on 10th December, 1948, has been the basis of considerable advances in the universal protection of human rights.

With Africa having overcome several trials and tribulations, such as slavery, imperialism, colonialism, tyranny, and dictatorship, the President indicated that the African peoples continue to chalk significant successes in advancing the promotion and respect for human rights in their governance. 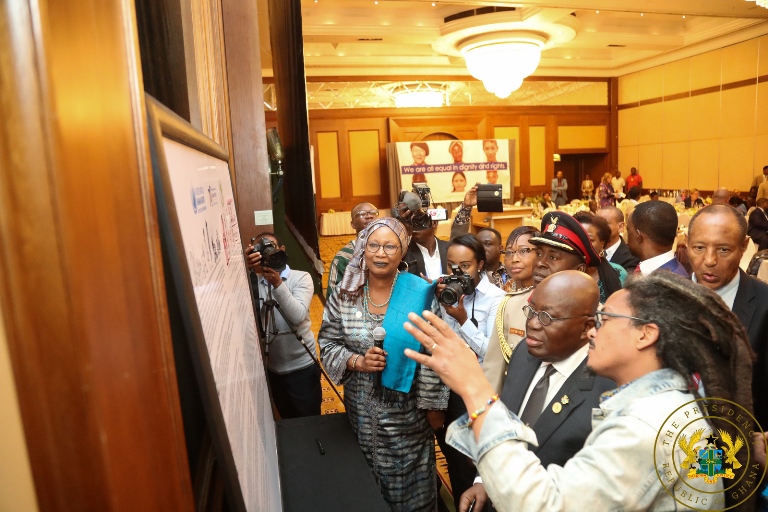 He noted that the rise and spread of democracy in Africa has meant that “we continue to strengthen and protect the institutions and culture of democratic governance; to respect human rights, religious freedom, individual liberties, the rights of minorities and women; to build strong market economies and facilitate the free movements of people, knowledge, goods and services across member states.”

The fight for freedom that animated the colonised peoples of Africa, in the 20th century, he added, is one of the great blows for the advancement of human rights and dignity in human history. 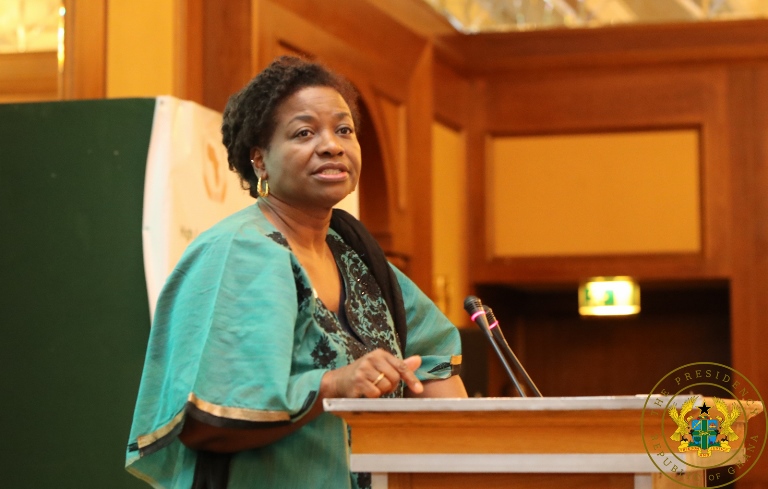 “Now, those of us, who are heirs and beneficiaries of that heroic struggle for freedom, have a calling to ensure that respect for human rights is woven into the fabric of the body politic of our various states, in our respective regions, and on the continent, in this 21st Century,” the President added.

He continued, “We, therefore, have a sacred task to ensure that the fight for the protection and respect of human rights remains a constant one. Eternal vigilance, it is said, is the price of liberty. So, it is, also, with human rights. We can never ever let our guard down in ensuring that our governance institutions are respectful of human rights.”

President Akufo-Addo, thus, urged for the mounting of constant vigilance in protection of our individual and collective liberties, without which all efforts will come to naught. 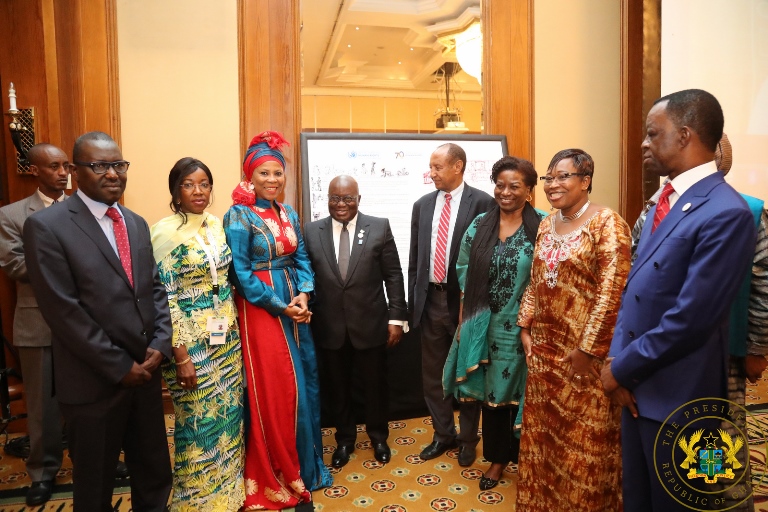 “We have an obligation to our past, our present and our future, to uphold the principles of democratic accountability, the rule of law, respect for human rights and individual liberties and freedoms, which must form the bedrock of our national, regional and continental development and prosperity,” the President said.

With the same passion and commitment, President Akufo-Addo appealed for individual and collective responsibility to contribute proactively towards the greater good of society.

“To this end, we must denounce, and seek rapidly to bring to an end, acts of piracy, civil wars, internal violent conflicts, human trafficking, acts of terrorism, forced displacement of large numbers of people, largely women and children, and endemic violations of human rights, which continue to blight the lives of millions of Africans, and impose intolerable burdens on them, subverting their rights to dignified, free existence, envisaged by the Universal Declaration of Human Rights,” he added.

It was the hope of President Akufo-Addo that the celebration of the 70th anniversary of the Declaration “would witness an Africa bereft of all such pernicious tendencies, and a flowering of human rights in all its implications across the entire breadth of Africa.”