Over 200 traders comprising members of the Kejetia Petty Traders, United Petty Traders, and the Kejetia Main Pavement Traders Associations, have threatened to go back onto the streets to ply their trade if the Kumasi Metropolitan Assembly KMA], fails to relocate transport operators to the Race Course terminal by the end of this month.

The traders have also threatened to demonstrate against the Assembly, and attributed their low sales to the Assembly’s failure to relocate the transport operators to the terminal.

Most of the petty traders who used to sell on pavements, have been relocated to the new site. 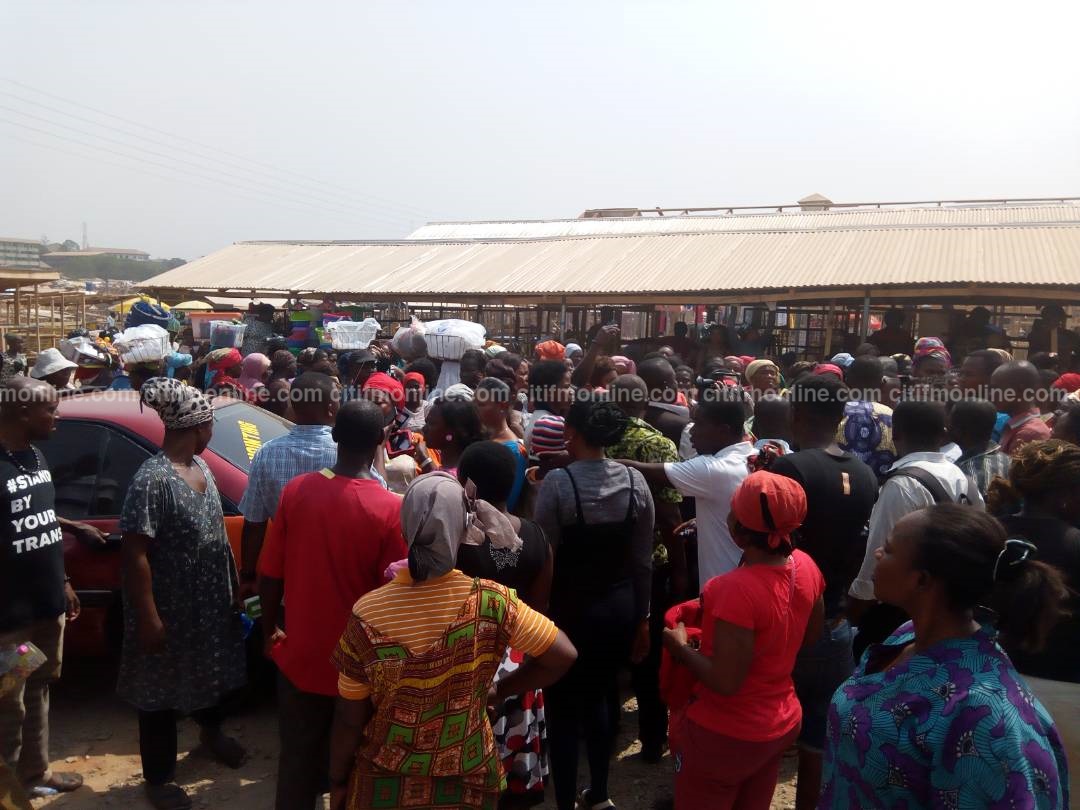 The traders, who mostly rely on the transport operators to sell their wares say the commercial activities have slowed down since the relocation, because the Assembly failed to relocate the drivers to join them at the Racecourse terminal. 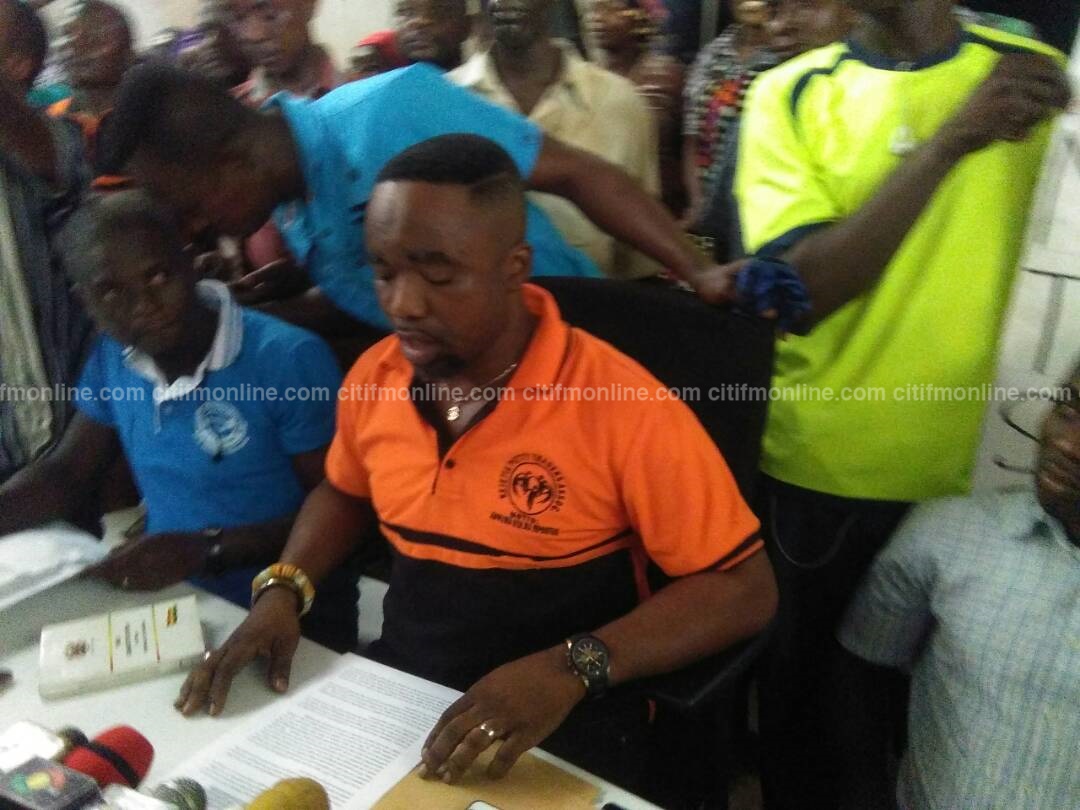 [contextly_sidebar id=”1Vvt955bExCnPiqfK7kmzUZ9XuXyGSal”]Chairman of the Kejetia Petty Traders Association, Nana Akwasi Prempeh, addressing a news conference in Kumasi, said members of the Association are unhappy with the “lackadaisical attitude”  exhibited by the KMA in the relocation exercise.

“We cannot stay here while other traders are by the roadside selling. We are all traders and it is our interest to also get something from our daily bread. Our interest especially is the transport operators because we know that if they are operating here, effectively the passengers they bring in will buy our wares. The KMA should ensure that they relocate all the transport operators to this place”.

The traders gave the Assembly an ultimatum to relocate the transport operators to the Race Course terminal or face their wrath.

According to Nana Prempeh, members of the Associations will resist attempts by the KMA to frustrate their businesses.

“What we are seeing at Race Course here is nothing to write home about. We are sending this warning to the Mayor that by the 30th of this month if we don’t see all the transport operators being relocated to Race Course, we the traders are going back on the streets. And we are going to embark on a demonstration dubbed ‘taking over’, we will take over all the streets of Kumasi,” he threatened.

The Assembly recently relocated traders to Racecourse temporarily to pave way for the completion of the Kejetia Redevelopment Project.

The exercise also aims at decongesting the Central Business District.

Kempinski Hotel named 5 star hotel of the year for 2017