President Nana Addo Dankwa Akufo-Addo has announced an average of 14% reduction in electricity tariffs for non-residential users in the country.

This according to the President takes effect from this month, January 2018.

“From January this year, the non-residential tariff rate, which is the rate which includes all of you here, is being reduced by an average of 14%. For barbers, it is being reduced by 18%; for hairdressers and beauticians, 15.7%, and for tailors, 9.8%,” he added. 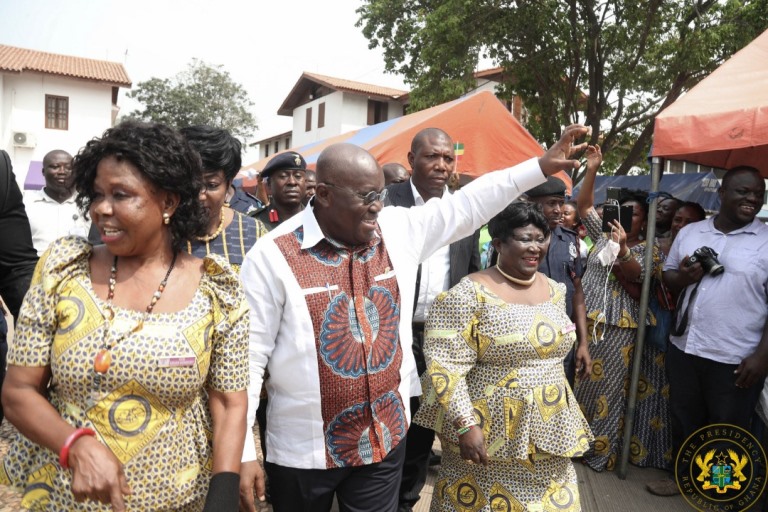 The President made this known on Monday, 15th January, 2017, at the opening of the 8th Salon Academy of the National Association of Beauticians and Hairdressers, held at the Mensah Sarbah Hall, University of Ghana, Legon.

Government had earlier recommended to the Public Utilities Regulatory Commission (PURC) to reduce electricity tariffs in the country.

It promised to reduce electricity tariffs by between 13 and 21 percent for residential consumers and industry respectively. 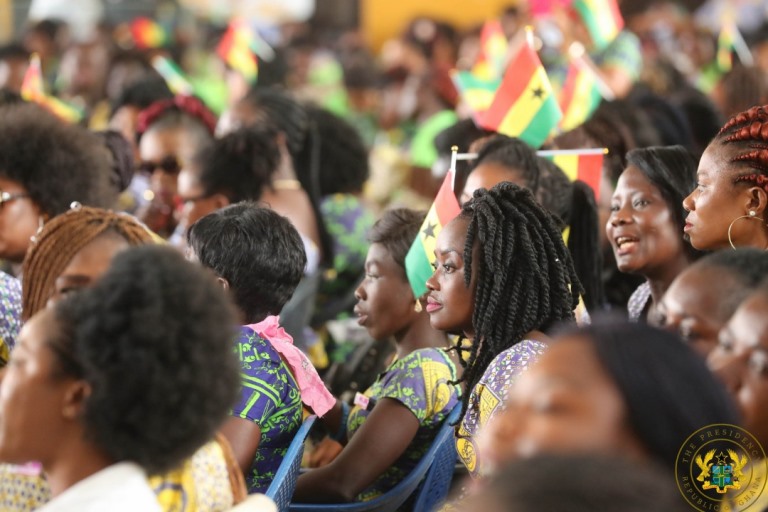 President Akufo-Addo at the event said, “An average bill last year was GH¢562 a month. With this reduction from January, it is coming down to GH¢473 a month, which means GH¢88 has been taken from the electricity tariff that you pay. We want to encourage private business, and make businesses stand on their feet.”

Expressing his appreciation to the Association for their support of his candidature in the run-up to the 2016 elections, President Akufo-Addo noted that, one of the pledges he made to them, the implementation of the Free Senior High School policy, is now a reality.

“By the grace of God, Free SHS, which some said was not possible or would be possible only after 20 years, is now a reality in our country. Free SHS has come to stay. It is going to be a central feature of the education architecture of our country. We are not going to go back on it. By 2020, all students in form 1, form 2 and form 3, would enjoy the free SHS policy,” he said. 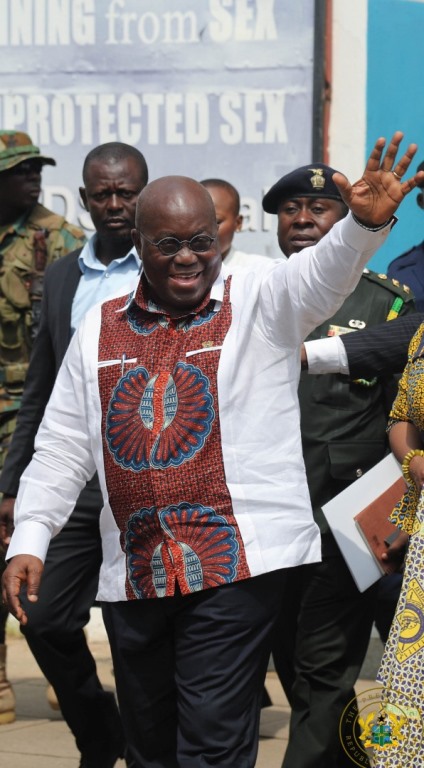 This statement was met with a rapturous round of approval from the hundreds of beauticians and hair dressers at the packed Mensah Sarbah Hall.

In response to the request by the President of the Association, Mrs Joyce Lamptey, for tax exemptions for start-up businesses, the President stated that, in the 2018 budget, there is a provision which ensures that young entrepreneurs, up to the age of 35, will enjoy a tax holiday for the first five years of operation, before being taxed in the subsequent years.

Touching on the provision of skills training, he revealed that, up until now, all the institutions responsible for Technical and Vocational Education and Training (TVET) in the country, were under so many organisations. 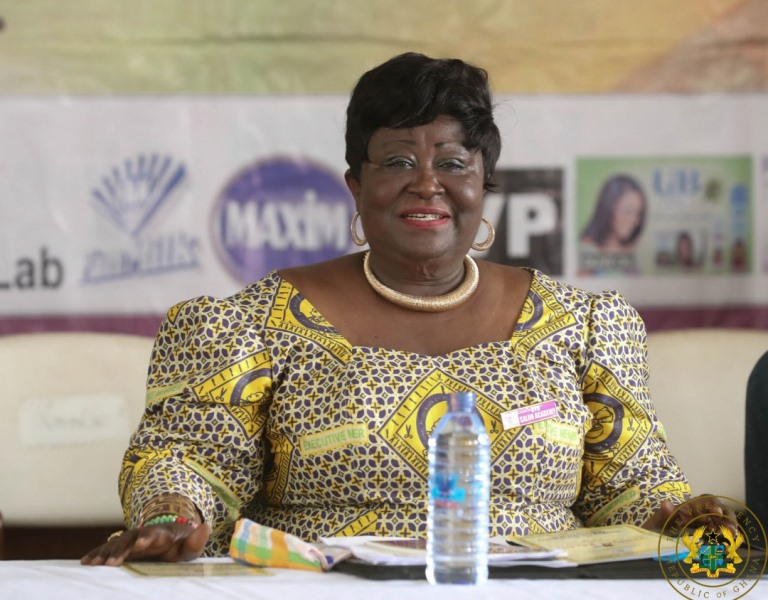 “My government has made the decision to centralize all of them (TVET) under the Ministry of Education, so we can scale up TVET training, and make it better and more robust for you. The demand for an industrial park in every region is part of the NPP manifesto, and you know that all the pledges I have made to the Ghanaian people, I am going to fulfill each and every one of them,” he said. 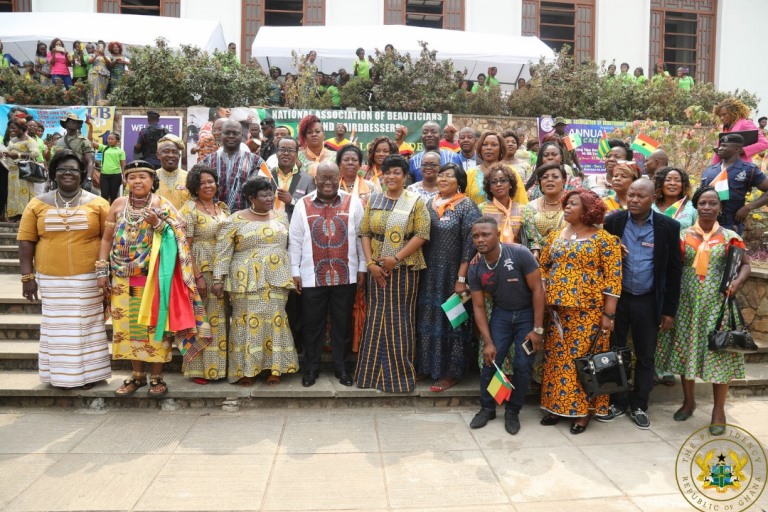