The Ministry of Health appears not to be sure when the $217 million University of Ghana Medical Centre will be operational despite clear indications that the facility could operate partially, while efforts are put in place to run at maximum capacity.

The Medical Centre, which has been equipped with the state-of-the-art facilities was inaugurated in January 2017 by former President John Mahama, but nearly a year down the down line, the facility is yet to be operational.

There is currently a tussle between the University of Ghana and the Ministry of Health as to who should manage the centre. 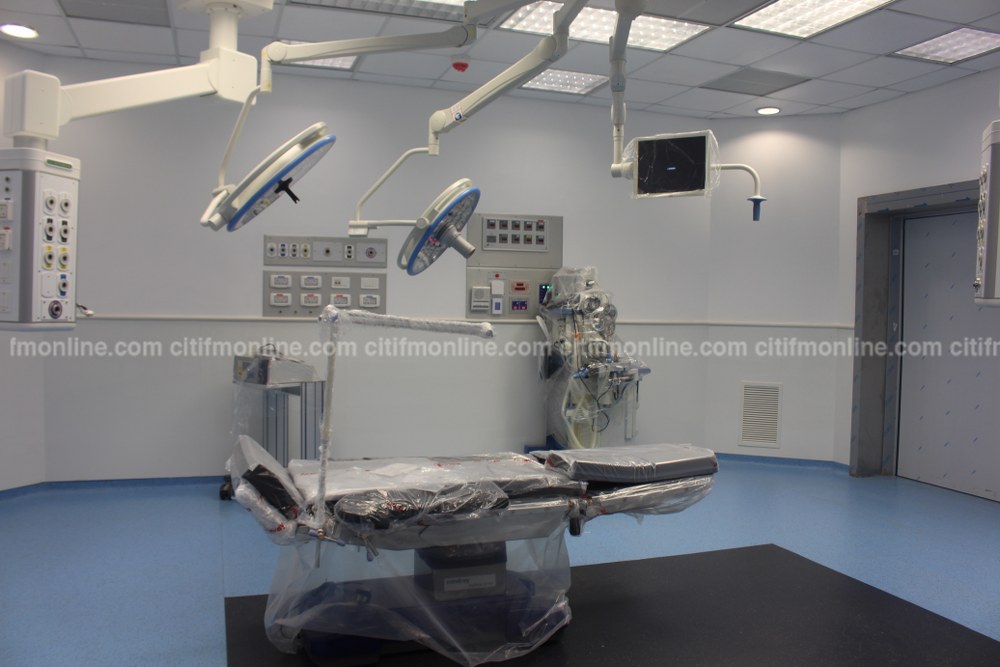 [contextly_sidebar id=”Ft2nI2n4Aw7ej21bMx12C3dioHB1uVoH”]Speaking on the Citi Breakfast Show on Friday, a Deputy Minister of Health, Kingsley Aboagye Gyedu, was unable to give timelines for the operationalization of the facility.

He said: “I wish I could give you a timeline, don’t forget I’m only a deputy minister, I report to a Minister, he has the programme; he will be able to tell you we can get it done tomorrow or the next day. But as far as I’m concerned, my boss and myself are moving heaven and earth to make sure we operationalize the hospital as soon as practicable…I cannot tell you something I’m not sure of… I’m not in the driving seat, I haven’t discussed this with my boss so I cannot give you any hope. How can I give deadlines when I’m not in the driving seat.”

The Deputy Minister further explained that, the operationalization of the facility has delayed because a sum of $6 million is needed to  put finishing touches to first phase of the project, but added that his outfit is supposed to do value for money assessment before the amount is released.

“What has been almost completed is the first phase. There’s a phase two that needs to be completed, and indeed even to operationalize it, it is estimated that we need another $6 million and to finish the phase two, we need about $50 million.”

Mr. Gyedu argued that, the value for money assessment is necessary to ensure that the tax payer is not shortchanged.

“I believe that as a prudent government we need to sit down and do the right thing and be sure that if we are going to pump the tax payers $6 million into a project that was originally supposed to cost less than the amount of money that has been spent, we need to do due diligence to be sure that indeed the $6 million we are pumping in is worth $6 million so that when we operationalize the hospital, we will not open ourselves up for any probe,” he added. 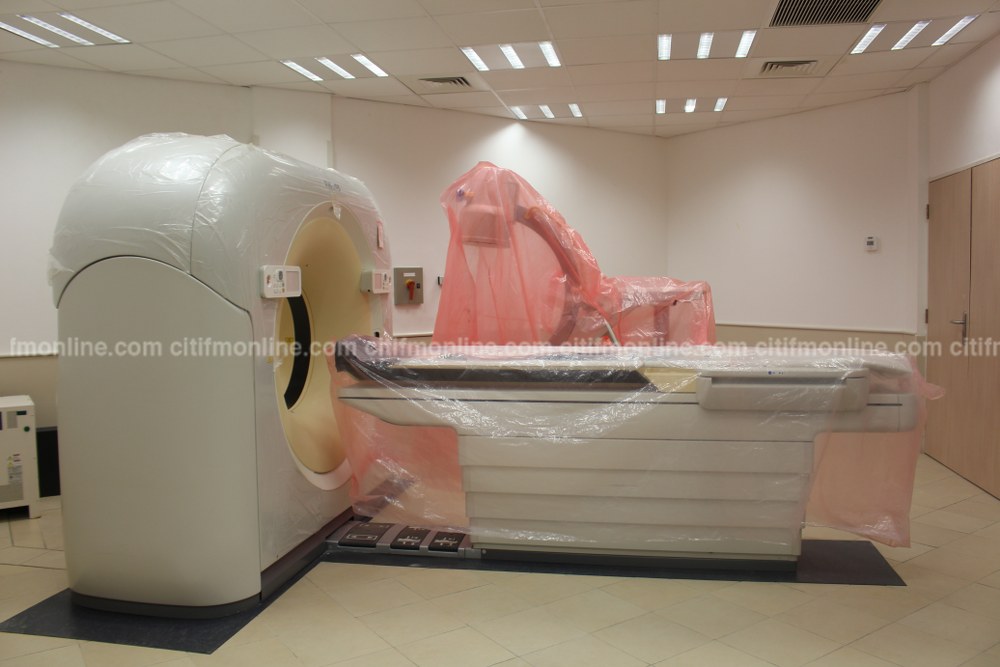 Tussle on who manages the Medical Centre

On the tussle regarding who should manage the facility, Mr. Gyedu said Cabinet is handling the issue and will give a directive on it in due course.

“So Cabinet’s decision was that halt all the hullabaloo for the Ministry of Health to look for the $50 million funding to do the phase two, whilst we wait for further deliberations for Cabinet to take a final decision on who should operationalize it,” he said.

Click here for the full interview of the Deputy Minister on the Citi Breakfast Show: