The Minority Spokesperson on Foreign Affairs, Samuel Okudzeto Ablakwa, has called for an independent audit of the accounts used by the organizers of the Ghana Expatriates Business Awards (GEBA) ceremony, which was held in December 2017.

The Minority had alleged that the Trade Ministry collected amounts ranging from $25,000 to $100,000 from the expatriates to enable them sit close to the President Nana Addo Dankwa Akufo-Addo during the awards ceremony.

The Trade Ministry, which earlier rejected the claims that monies were collected, subsequently revealed that an amount of GHC2.6 million was realized after the awards. 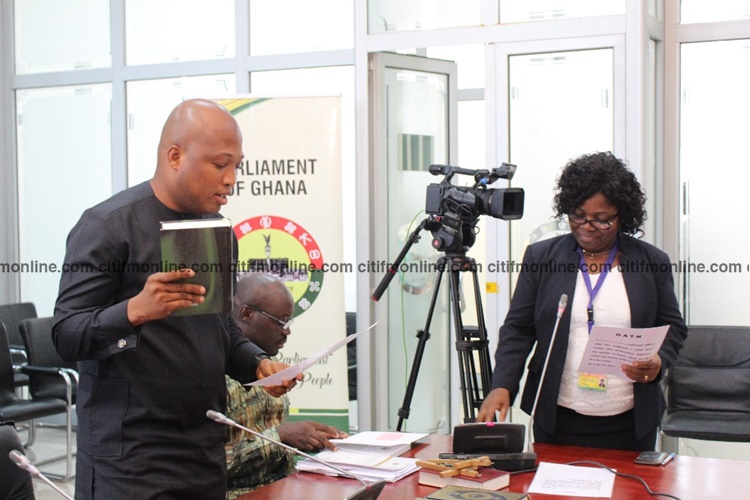 But according to Ablakwa, the inconsistent responses from the Ministry of Trade and organizers of the awards, the Millennium Excellence Foundation (MEF), warrants an independent audit of the accounts.

Mr. Ablakwa, who is also the Member of Parliament for the North Tongu constituency in the Volta Region, made the suggestion when he appeared before the five-member Parliamentary committee tasked to investigate the alleged extortion of the expatriates. 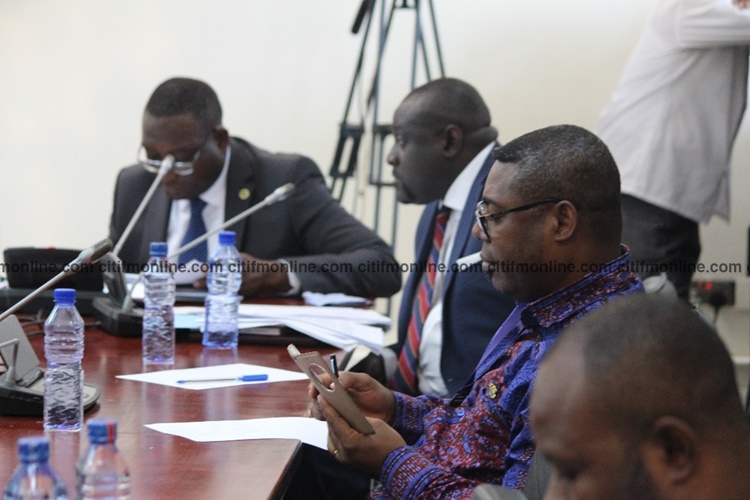 Mr. Ablakwa said although he is not insinuating that there is something wrong, he believes that an independent audit would have aided the committee in its investigations.

“An independent audit would have helped. I haven’t said that there is something illegal about this approach. I only say that it does not boost public confidence,” he added.

The Minority Chief Whip, Muntaka Mubarak, first made the extortion allegation in Parliament in December 2017.

Mr. Mubarak said the fees charged at the Ghana Expatriate Business Awards (GEBA) were not approved by Parliament, adding that the monies were also not accounted for in the Internally Generated Funds [IGF] of the Ministry’s accounts.

The issue was further reinforced by Mr. Ablakwa, who suffered verbal assaults from Deputy Minister for Trade and Industry, Carlos Ahenkorah over the matter.

The Ministry of Trade and Industry initially dissociated itself from these allegations.

The Trade Ministry, in a statement said it played no role in determining prices for seats at the event, and clarified that it only facilitated the implementation of a new initiative by the Millennium Excellence Foundation.

But the Ministry after an order from the President to probe the matter clarified that an amount of GHc 2,667,215 was realized from the event.

The organizers of the Awards had also explained that no one paid to sit close to the President, and that the amount was raised from sponsorship through a fundraising at the event.