3 arrested with explosives at Odorkor

The Odorkor Divisional Police Command in the Greater Accra Region, has arrested three persons after intercepting some explosives following a tip-off.

At least, seven grenades were retrieved by the police during the arrest, according to some pictures sighted by Citi News.

“The Police is investigating the matter in collaboration with the relevant agencies, and therefore assures the public to remain calm. Police is continuously working to ensure public safety,” a statement from the Police administration said. 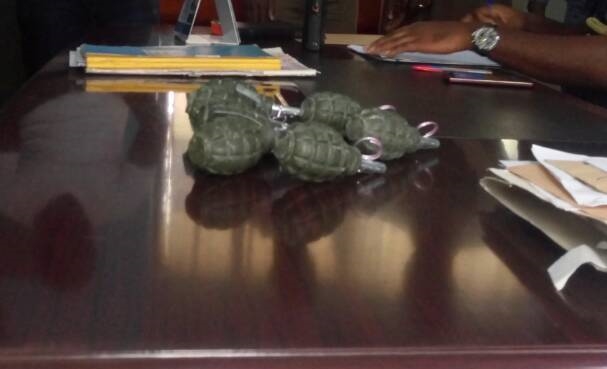 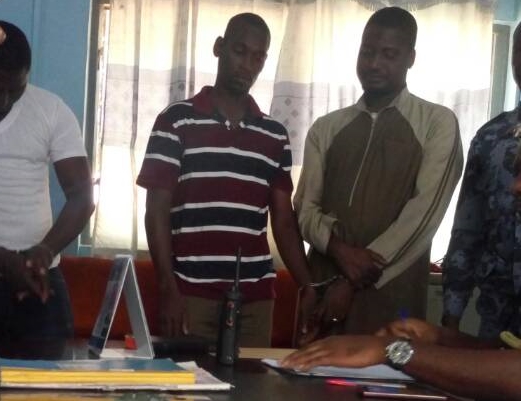 One of the arrested persons is suspected to be a land guard and a robber, while the other two are believed to be the suppliers of the explosives and other arms.

Find the full statement below

Police have intercepted some objects believed to be explosives of varied species at Odorkor in Accra.

The explosives were intercepted based on Police intelligence.

Three persons (names withheld) have also been arrested in connection with the intercepted explosives and are in Police custody.

Police is investigating the matter in coordination with the relevant agencies and therefore assures the public to remain calm. Police is continuously working to ensure public safety.

Anybody with information related to the case under investigation is urged to promptly call 191 (on all networks) or 18555 (on Vodafone and MTN).