The Center for Democratic Development (CDD) has bemoaned the failure of successive governments to pass the 17-year-old Right to Information Bill, despite the country marking 25 years since its return to democratic governance.

The CDD, in a statement to commend Ghana for maintaining its democratic credentials over the period, said it was dismayed that “governmental accountability and responsiveness have remained highly insufficient [despite delivery of considerable voice to citizenry under the 4th Republic].”

[contextly_sidebar id=”bOXriUkRXNNbwYqgcLdaquhJjclpKnZ1″]It lamented that “public corruption remains pervasive; progress of the constitutionally-mandated political, administrative and fiscal decentralization has stalled; the economy remains characterized by jobless growth; income and spatial inequality are on the rise in spite of poverty reduction; and the nation’s two main political parties which have alternated in power in the 4th Republic have increasingly taken on the features of rival cults (whose primary purpose seemingly is to win elections, achieve “state capture” and practice “winner-takes-all” politics).”

Ghana today commemorated 25 years of the 4th Republic, which has so far seen the leadership of 5 presidents including the incumbent, Nana Akufo-Addo. 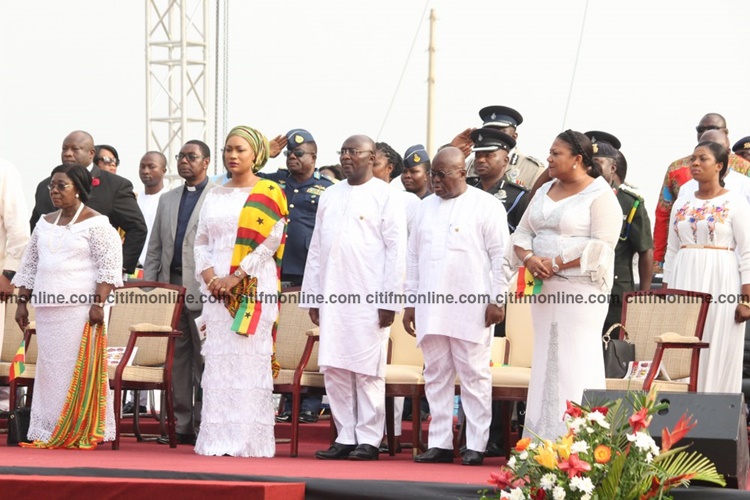 Many have described the journey as a successful one filled with peace and stability, however, CDD believes that the country has failed in other important areas such as a constitutional reform address the problem of overconcentration of legal and constitutional power in hands of the Executive.

“While we deservingly celebrate our longest running constitutional order since independence, we must also pause
to reflect on the things we must do to consolidate and deepen the gains made possible by the 4th Republican
Constitution. The list is long, but we can start by passing the 17-year old Right to Information Bill and reforming the
public office-holder asset disclosure regime to promote governmental transparency and accountability as well as
curb corruption in the public sector,” the statement noted. 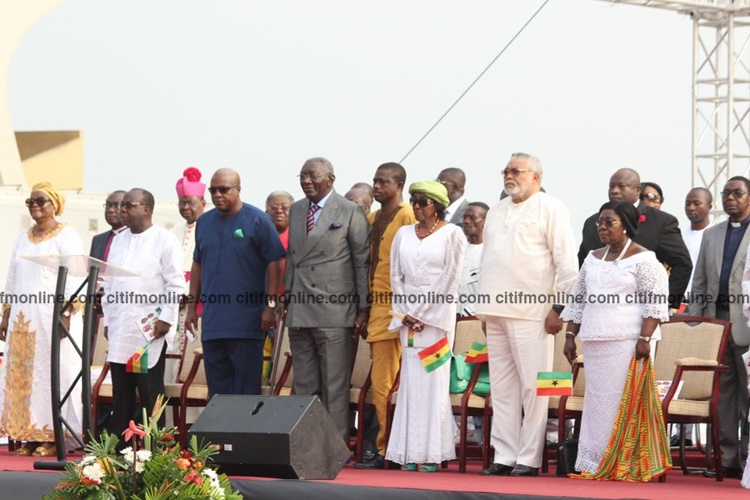 It further called for the strengthening of the country’s Parliament to enable it to play an effective oversight role over the Executive to ensure accountability in governance, arguing that President Akufo-Addo’s aim of making Ghana a country beyond aid can only be realised when elections are held for MMDCEs as a way of promoting local government decentralization and effectiveness.