The leadership of the New Patriotic Party (NPP) in the Klottey Korley constituency has denied allegations of attempts to expunge persons who supported independent candidate Nii Noi Nortey in the 2016 elections, from polling registers.

According to the party, the allegations being peddled are false, as the register contains the names of all well-standing members.

[contextly_sidebar id=”xvOivLFpi5AAW8iHlWAlJaTzVGyQfnSn”]Some members of the party in the constituency on Thursday besieged the party’s headquarters to protest against alleged attempts to expunge persons who supported independent candidate Nii Noi Nortey in the 2016 elections, from polling registers.

The Vice-Chairman of the NPP in the Klottey Korley constituency Alhaji Aliu Kabe told Citi News that the friction arising from Nii Noi Nortey’s initial defection from the party has not even resulted in any sanctions.

“Nobody has been sanctioned in this constituency official or on record… the only thing I know, that I can speak to is that he who alleges must prove. If there is any evidence against any polling or constituency executive, bring it to the regional leadership and they will call them to order,” he stated.

In May 2017, Nii Noi Nortey, a former NPP Constituency Chairman for Klottey Korley, apologized to the NPP for contesting as an independent candidate.

He said circumstances beyond his control compelled him to reject the advice of the then flagbearer, Nana Akufo-Addo, in the run-up to the 2016 elections. 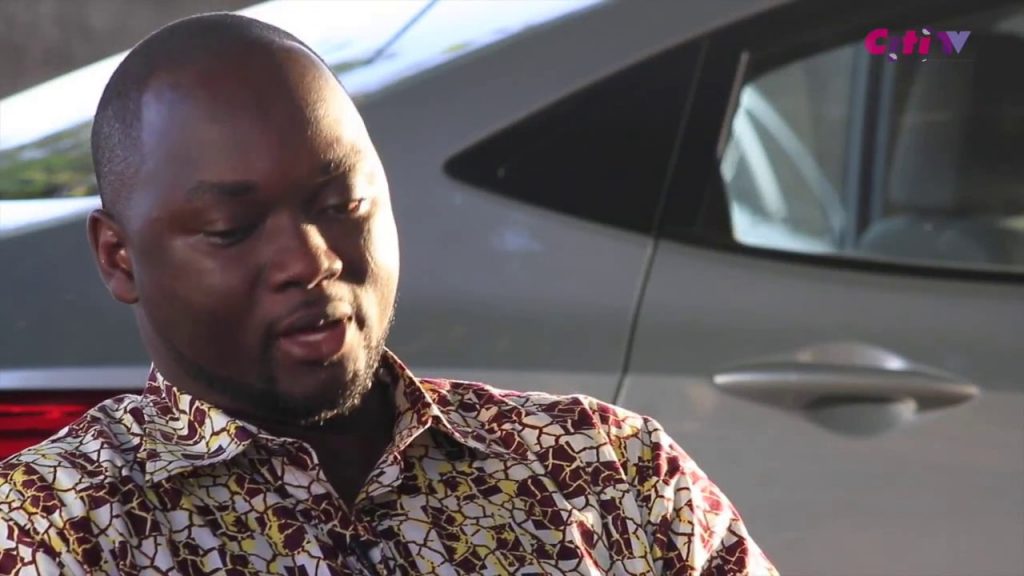 Nii Noi contested the elections in an independent capacity after a disputed primary which saw him lose against Philip Addison.

He accused Lawyer Addison and some party executives for rigging the election after a second primary was called.

Nii Noi Nortey had won the first primary overwhelmingly amidst a boycott from the other candidates over the election date.