Hundreds of angry customers of the Electricity Company of Ghana (ECG) on Thursday besieged the Kwame Nkrumah Circle office of the company, following their inability to top up their prepaid cards over the past few days.

The angry customers, some of whom had reported at the office earlier on Wednesday, formed long queues as they anticipate the resolution of the challenge.

Citi News’ Naa Kwaamah Siaw Marfo reported on the Citi Breakfast Show that some customers had reported at the office as early 3:00am to have their issue addressed. 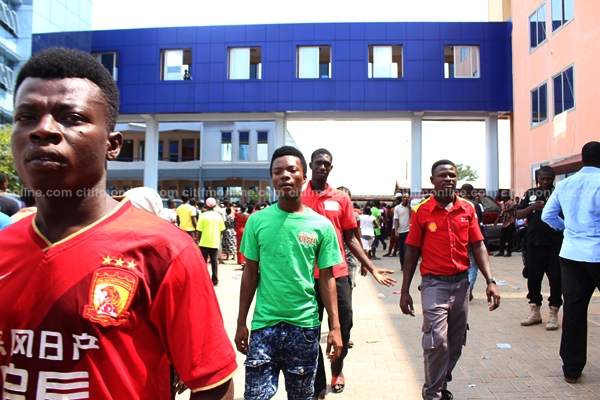 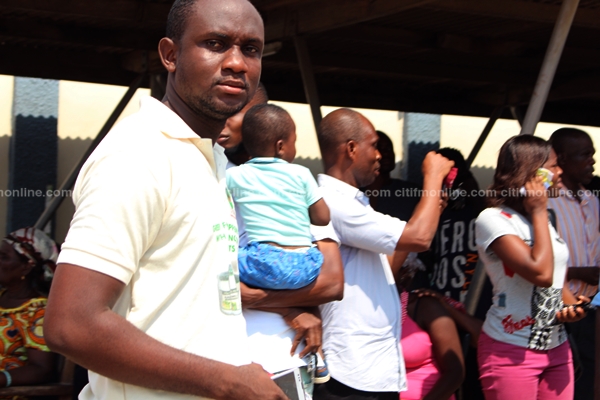 She said although officials of the ECG have instructed the customers to form 10 queues to enable them to have their issues resolved, some have defied the instruction, alleging that some ECG staff were taking money from some persons to help them jump the queue.

Server hitches cause of challenges with prepaid system – ECG

Head of Communications at ECG, William Boateng, in an earlier interview with Citi News acknowledged the problem, and said their IT experts are working on addressing it.

“We had a challenge, and it was Sunday evening that we got hint of some technical hitch with our server that is serving the BOT prepayment system, and we are talking about Achimota district, Kaneshie district, Dansoman district and Korle bu district. We had a problem with the server, it was not responding to the data of our customers.”

He also noted that, the data of customers have been migrated unto a new server, and the system is currently running but a bit slow.

“As at Tuesday afternoon, our ICT experts had transferred the data onto a new server. So we started serving from Tuesday. I know it will be slow because of the numbers we are dealing with but this [Wednesday] morning, I’ve been updated and I know we are on course. If you go on our website we said that we are still working on it, and that it has not been completely resolved,” Mr. Boateng added.

Residents of Achimota, Kaneshie, Dansoman and Korle Bu, Tesano and surrounding areas, have been the most affected by the problem.