The Ghana Revenue Authority (GRA) has shut down Accra-based television station Metro TV, reportedly over their failure to pay their taxes.

A visit by Citi Business News to the Cantonment premises of the television station revealed that the GRA had restricted entry into the company with a seal of the Commissioner General.

The premises of the station has since been locked up, with the building cordoned off with yellow tape.

Checks have also revealed that the station went off air for a few minutes but is now broadcasting again.

GRA has recently begun cracking down on companies that have failed to fulfill their tax obligations. 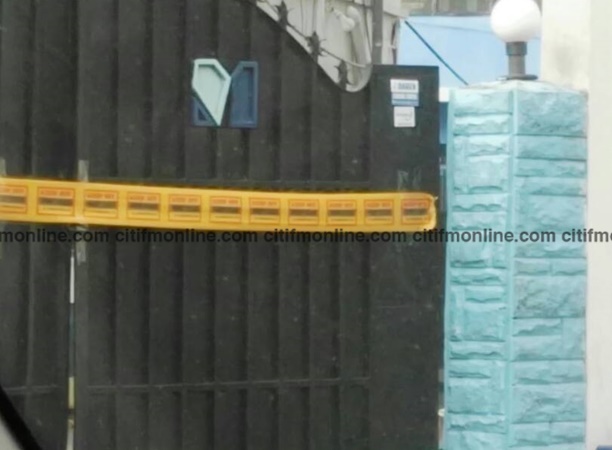 One of Ghana’s busiest commercial centres, the Accra Mall was almost closed down in November by the GRA for owning over 2 million cedis in unpaid tax arrears, however, swift intervention from the managers of the facility averted the situation. 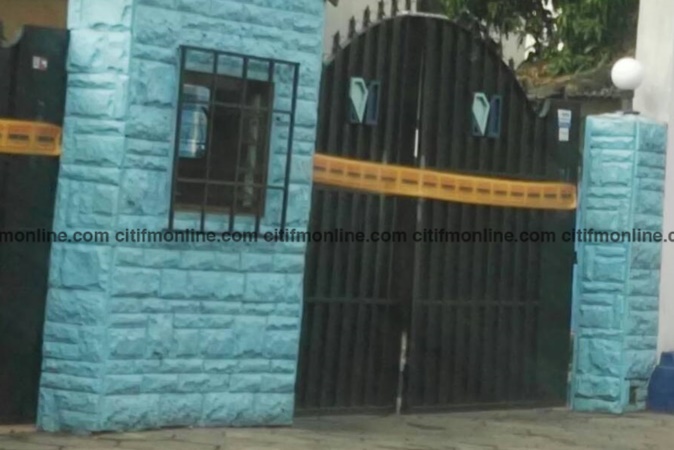 It is unclear exactly how much  Metro TV owes and whether they were also given time to pay off the arrears. 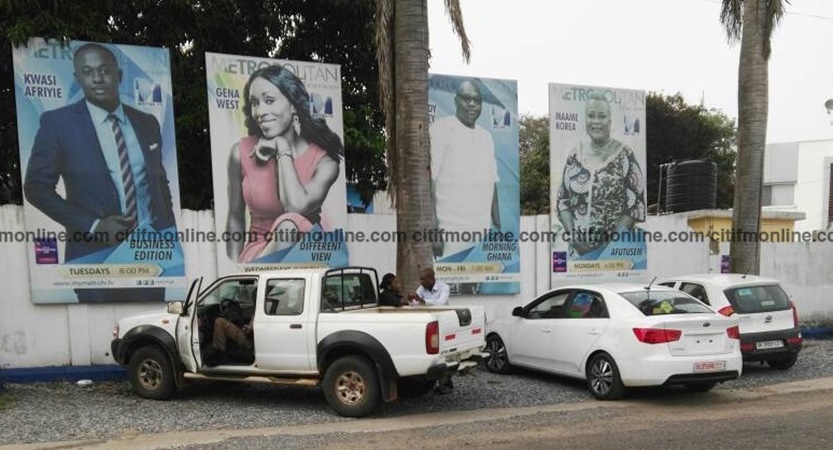 EC’s credibility must be protected in corruption probe – Lecturer