Angry Kutunse residents and home owners have told the Municipal Chief Executive (MCE) of the Ga West Municipal Assembly, to fully enforce a regulatory order to a Chinese Tomato Paste Factory operating unlawfully in the area to shut down and relocate.

The demands of the residents and home owners at a meeting on Sunday, are consistent with a written Environmental Protection Agency (EPA) order to the Happy Sunshine Company Ltd to shut down and relocate.

The demands came after Clement Wilkinson, the MCE, confirmed at Sunday’s meeting that the factory does not have an EPA permit to operate in the area, but said his office could not immediately compel the factory to stop its unlawful operations for reasons he could not state at the meeting. 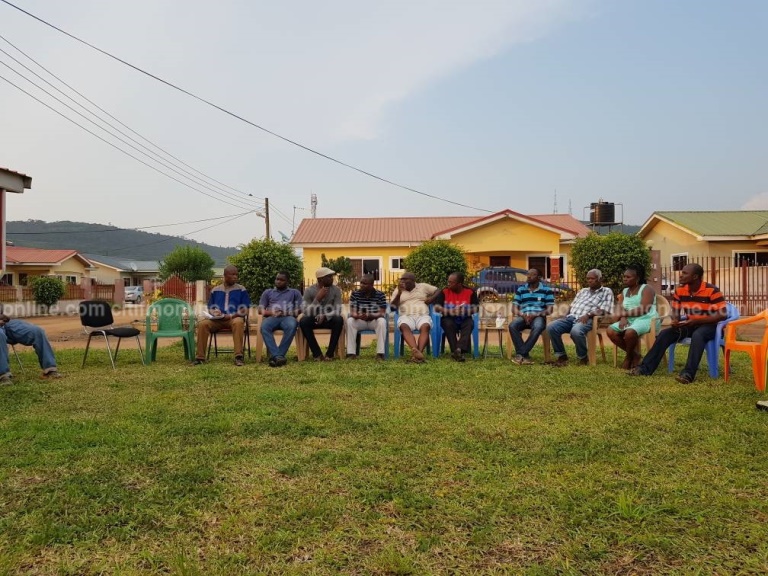 In very clear words, the residents told the MCE they may be forced to take all possible lawful actions necessary to protect their interests and their environment if the MCE’s office will not perform its responsibilities.

One of the residents complained that because the “entity is not a legal entity; it has no permit to operate.”

“This is an illegal entity so we have the powers to just walk in, ask them to stop work until things that need to be done are done. I don’t think it is a legal entity where we should be dragging our feet or dialoging,” he charged the MCE.

Another angry resident complained that some of them have had to relocate their wards from schools closer to the factory due to the emissions of smoke. 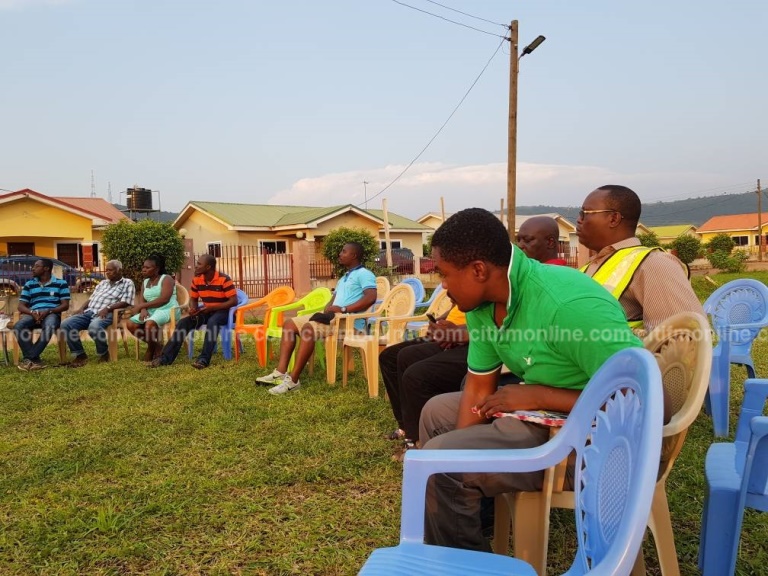 “They are not in Ghana according to law, so if the thing does not exist why do you allow it to operate? All of us are family people here. We spent hard earned money to get our properties here. We have our families here. Somebody has had to relocate his son from the school behind the factory. Do you know the inconvenience it is causing to him let alone those who live close to that area? Somebody is complaining of infections and all that. This is a serious matter. When you talk like that, it makes us seem that you don’t have our interest at heart. It might seem as if we are being rude or aggressive but it is a serious matter for us,” another resident added.

The EPA had earlier directed the Happy Sunshine Tomato Company managed by Chinese expatriates to relocate from the area.

The EPA shut down the facility after a series of Citi News reports revealed that the company was operating illegally in the residential area, but the firm opened again after the DCE;s intervention.

The residents had also threatened to head to court in a bid to stop the unlawful operations in the area.

31st December Revolution anniversary to be marked in Ho