The Wa campus of the University for Development Studies (UDS), has launched an anti-bush-fire campaign to help combat the increasing spate of bush fires in the Upper West Region.

The campaign, which is an initiative of the Environment and Resource Studies Department of the University, is to among other things, sensitize farmers and the entire residents of the Upper West Region, on the ravaging impact of bush burning on the environment. 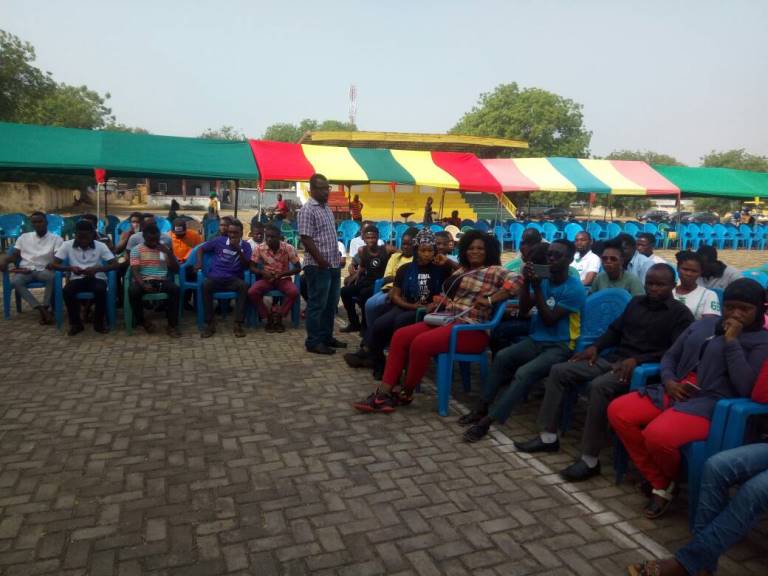 Available records at the Upper West regional office of the National Disaster Management Organization (NADMO), indicates that over 200 hectares of maize farms have already been ravaged by bush burning, while about 90% of the region’s forest cover is affected annually by the menace.

Addressing students and various stakeholders at the launch in Wa,the Principal of the Wa Campus of University for Development Studies, Prof Sylvester Galaa, challenged institutions mandated to combat the incidence of bush-fires in the country to review their strategies and come out with more innovative ways of curbing the situation.

He regretted that attempts by state institutions to rid the country of the devastating impact of bush-fires, have over the years not yielded the desired results, as many farmers especially in the northern part of the country, continue to count their losses to bush-fires. 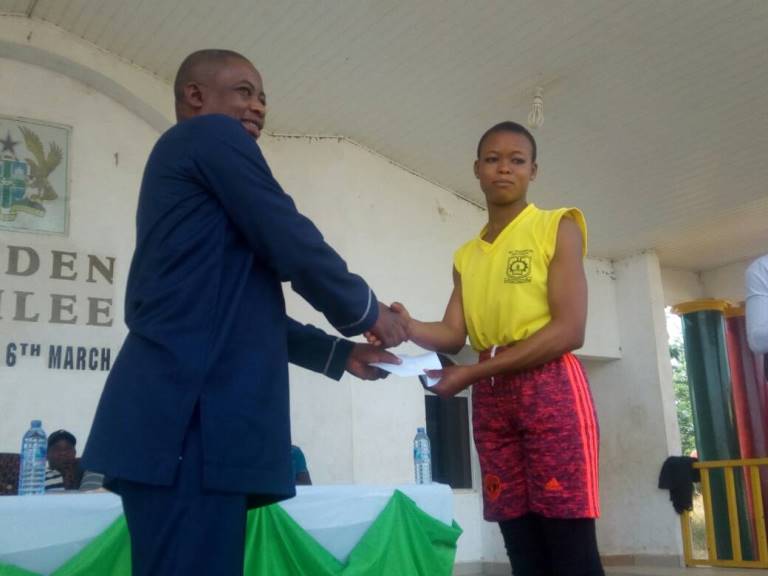 “There is high incidence of bush-fires, and it seems to suggest that the strategies to combat it are not working as expected. Just some few days ago some farmers had to lose their crops and other incidences that were reported, indicating that there is a high increase”.

“This means that, agencies mandated to ensure that the menace is reduced, should review their strategies on how they are tackling the issue. You must begin to look for innovative ways to curb the menace”.

The Professor said the ERSD is changing its teaching and learning strategies by adding community awareness to that of the the classroom in a bid to change attitudes towards issues of climate change. 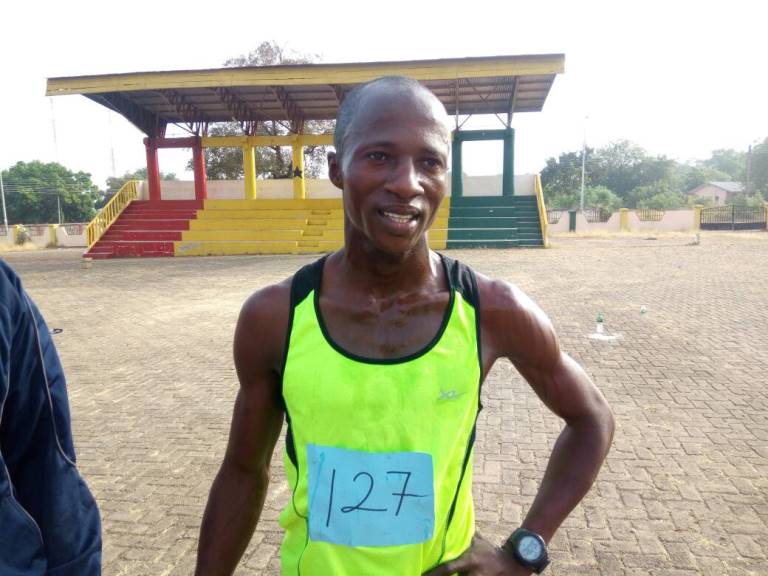 “It appears to me that the department of environment and resource studies is changing its teaching and leaning strategies about environment awareness creation by adding community awareness strategies to that of the classroom”.

A Marathon event was organized to climax the launch, and prices were given to the best 10 students who ended the race.