Former Vice-Chancellor of the University of Ghana, Professor Ernest Aryeetey, has dismissed some media reports suggesting that the institution signed a $64 million agreement with a company, Africa Integras, without doing due diligence under his tenure.

Professor Aryeetey rubbished these claims at a press conference on Wednesday, explaining that the University of Ghana had gone through all the right procedures before signing the agreement with the company.

The University, back in 2015, entered into a Public Private Partnership (PPP) agreement with Africa Integras to invest US$64 million in the construction of 1,000 new students’ hostel beds for undergraduate and post-graduate students on the Legon campus.

The project was structured as a 25-year Build, Operate and Transfer (BOT) contract.

Recent media reports by The Chronicle and The Informer Newspapers, have raised questions about the deal,  particularly relating to the overall cost to the University. 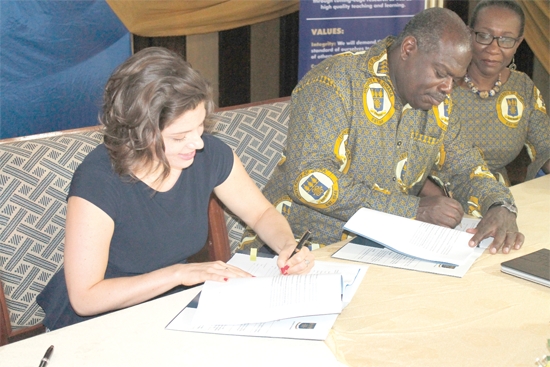   However, Professor Aryeetey insisted the processes leading up to the signing of the agreement with Integras were transparent, with all relevant stakeholders being kept informed of all developments.

“There is no scandal at all in relation to the $64.4 million contract. Africa Integras signed an agreement that they were supposed to spend that money. As far as I know, by the time the project stopped, they had spent about $28 million. How does a phony company come and spend $28 million? You can see the buildings coming up and yet it has been written that I have signed an agreement with a phony company. We haven’t spent any money ourselves, it’s the ‘phony’ company that’s spending the money; how does a phony company put up buildings?,” Professor Aryeetey asked.

He also dismissed assertions that that he had received financial inducements to allow the project to proceed.

“I can assure the public that nothing untoward took place. The processes that were followed were very transparent. It’s being suggested that there was something corrupt, but there’s no such thing. I was never offered any money by any of the persons we dealt with. I have never asked for anything nor have I taken money from anybody in relation to this or any other project. Any suggestions of wrongdoing will be completely misplaced.”

Work on the project has since stalled, which according to Professor Aryeetey, will cost about 1,000 people their jobs and 20,000 students a chance to study at the country’s most prestigious tertiary institution.

“There’s no scandal, if there is one associated with the buildings, then it is coming up in the future. What is scandalous is that, we have stopped the construction for no good reason. There was never a problem with the design of the buildings or the structuring of the facility, and we believe that it was something that was required by the University. Once these buildings are finished, at least 20, 000 more students can use the University of Ghana, not all of them residents. The buildings didn’t come out of nowhere, it came as part of the strategic plan we had for the University of Ghana,” he said.

“By stopping the construction, we are putting a hold to the strategic plan, we are denying many young Ghanaians who would have had a chance to go to the University, and we are making it impossible for good research to be done. It was basically going to revolutionize the way we do teaching.” 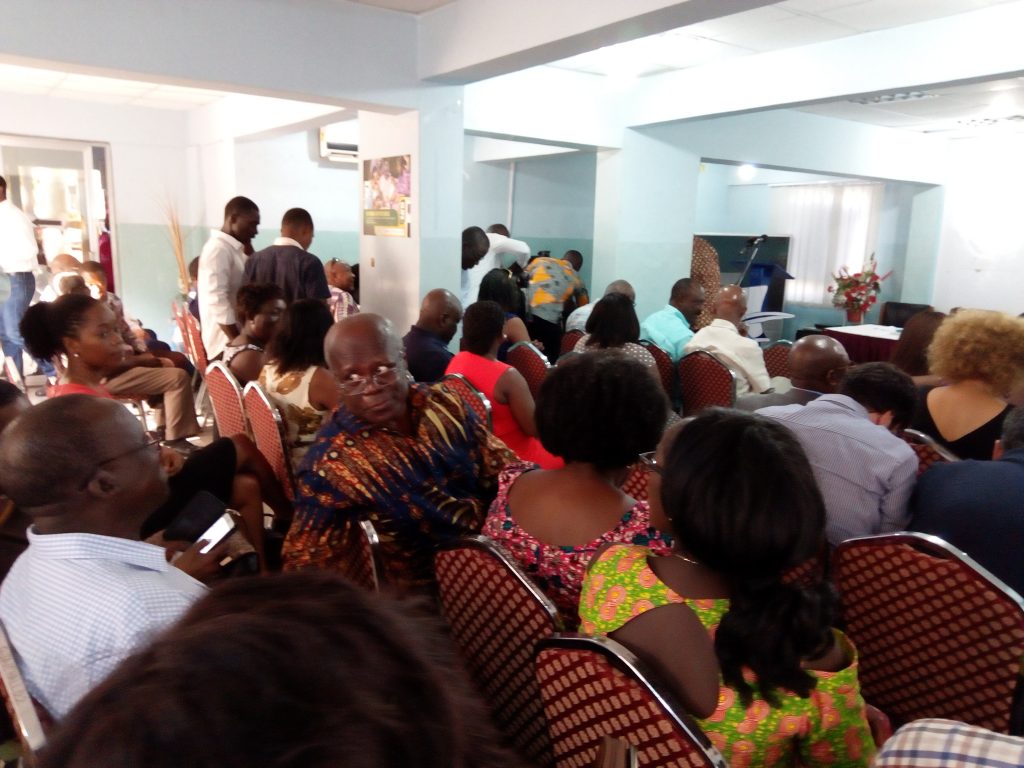 No risk of financial loss

Professor Aryeetey added that, despite the concerns that have been raised about the cost that the University would incur over the cause of the period, the institution was well-placed financially to go through with the project.

“These projects are affordable, the University can afford them and does not need the intervention of anybody, not the government or SSNIT. It is expensive like many good projects, but it is certainly within the design to be able to take care of it. The University simply needs to do what had to be done in order to pursue the project,” he said.

“If there is any financial loss associated with this project, it’s something that’s going to be in the future. But it will not be because I designed a bad agreement. It will be because people in leadership positions today failed to live up to their responsibilities and show courage.”
–
By: Edwin Kwakofi/citifmonline.com/Ghana

Ekumfi, Saltpond hit by premix shortage amidst reports of diversion

8 residents of Okaishie fined for indiscriminate dumping of waste