The Ghana Police Service is piloting a paperless system at some police stations in the country as part of reforms to make the police more effective.

According to the acting head of the Criminal Investigations Department (CID) of the Service, DCOP Maame Yaa Tiwaa Addo-Danquah, the system was being piloted in 26 police stations in Accra and Tema.

[contextly_sidebar id=”zFHqPnJeAamHR6430i3OaKH39kPciV51″]She stated that, the system, once it is fully operational, was expected to create a seamless integration of police efforts across the country.

This she said would ensure that all cases are prosecuted quickly and fairly to all parties involved.

“We want to look at a Criminal Investigations Department where we respect the rights of everybody, whether you are a suspect, complainant or victim. We want our officers to be trained in the new, modern trends of investigation. We’ve all heard about going paperless, we also want to do that. As part of the police service’s transformation, one of the thematic areas is to look at modernizing the CID,” DCOP Tiwaa Addo-Danquah told Citi News. 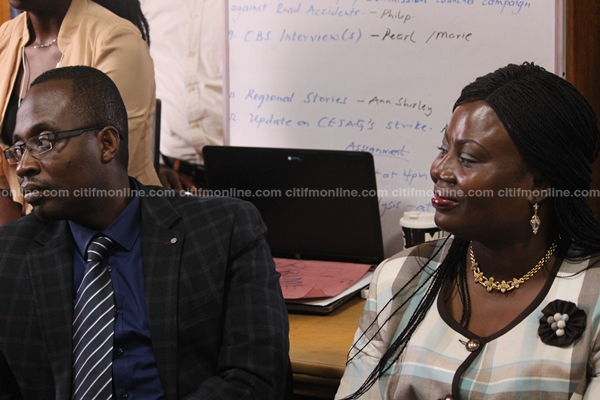 “We’ve started piloting in 26 police stations in Accra and Tema, where most of the things are going paperless. This is so that even if I sit in my office, I’ll know what is happening at the Adabraka Police Station, how many cases are reported and how they are managing them, how many suspects are in custody and whether they’ve exceeded the required 48 hours. Human beings have the tendency to do what they want if nobody is watching and nobody is monitoring.”

DCOP Tiwaa Addo-Danquah made these comments after officials of the CID paid a courtesy call on Citi FM as part of a familiarization tour.

According to the acting CID boss, she is committed to ensuring that her outfit improved its efficiency in preventing crimes not just coming in after they have already happened.

“We’re going to have a CID where officers are self-motivated, not only my money, but that they’ll be motivated to work in such a way that we’ll be able to prevent crime. Crime prevention is key for us, instead of waiting for the crime to happen and then we investigate. We’ll rather do proactive and not reactive policing,” she said. 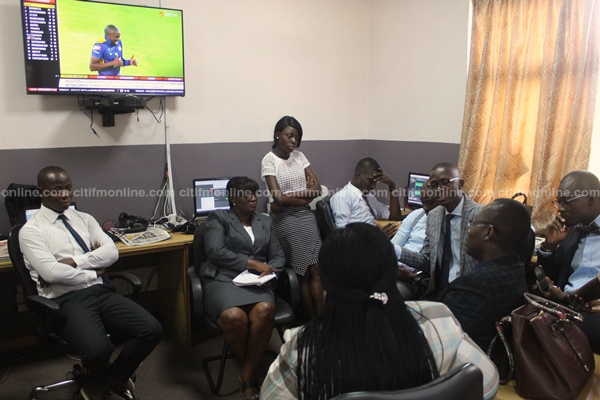 It has been suggested in some quarters that DCOP Tiwaa Addo-Danquah would be limited in terms of what she can do in an acting position.

However, she brushed aside those concerns, stating that her position as acting head would not affect her commitment to her job.

“Whether I’m acting [as Head of the CID] or in a substantive position, it doesn’t change my attitude towards work. I know I have to do something to make an impact at the CID. I won’t be able to tell you when, but it doesn’t affect how I’m going to work.”

District warehouses will give us relief – Export Promotion Authority