The First Deputy Speaker of Parliament, Joe Osei Owusu, has summoned the Interior Minister, Ambrose Dery, to appear before the house within twelve days to explain the circumstances under which two men were shot, whilst in police custody at Sepe in Kumasi, on Thursday.

The two suspects had reportedly been gunned down by police after they attempted to escape in handcuffs.

[contextly_sidebar id=”K9mfXea8R2uwoZjPhW92DRiOeCtiFbYc”]Devastated relatives of one of the suspects, Awudu Osman, popularly called, Awudu Ninja, have said they will use all legal means to seek justice.

The situation prompted the Asawase Member of Parliament, Muntaka Mubarak, to raise the matter on the floor of the House, where he requested that the Interior Minister be made to appear before MPs to speak to the matter.

According to Muntaka Mubarak, who is also the Minority Chief Whip, he tried, in turn, to contact the Ashanti Regional Police Commander, the Interior Minister and National Security Minister when news broke of the death of his constituents; Awudu Osman and Lookman.

However, after he failed to reach any of them, the incident was finally confirmed to him by a Deputy Interior Minister, who revealed that the handcuffed pair had been aiding the police with their investigations but were shot after they tried to escape.

“After the police had arrested three others, the names of the two were mentioned that they were aiding them with guns. The police went in to arrest them but after a search of their residence, they couldn’t find any guns. They had been in custody as the police tried to get information. They will lead them to an area where the police would search, but find nothing. At the fourth place they went according to the deputy minister, the gentlemen tried to abscond and were shot dead,” Muntaka said. 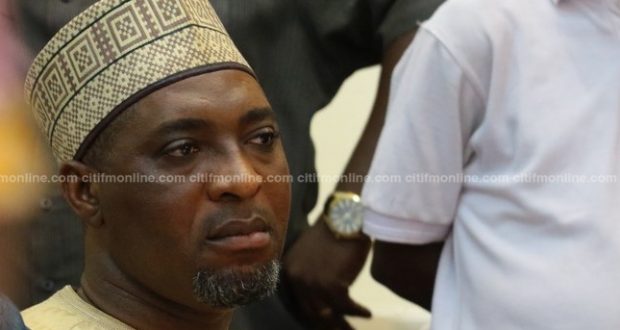 ‘We’ll not get anywhere with the police’

The MP criticized the police for the incident, suggesting that they had failed to give the suspects fair hearing before a court.

He called on Parliament to take up the matter as he feared the case might not see a suitable resolution if it is left to the police to deal with.

“Is it the court that remanded the [suspects]? How many police went with them and what led to their death? Now the family is really devastated. I want to take this opportunity to request that the House gets the Interior Minister to come to the House, probably next week to brief the House on the circumstances to enable the House take firm decisions. I am worried that if we leave this to the police to investigate we may never get anywhere,” Muntaka added. 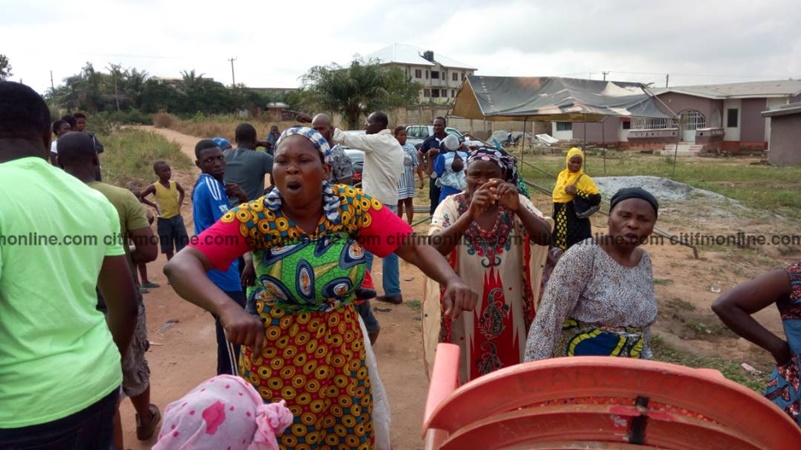 Relatives of Osman maintain that, he was innocent and have vowed to use all legal means to seek justice.

His pregnant widowed wife, 33-year old Humu Musah, could not hold her tears as she narrated that the Police officers who came to search the house tasered her deceased husband, hit him with the butt of their guns and subjected him to severe beatings.

Humu said she fell in the process when the police ordered her to the exact place the weapons were hidden.

She fears she could suffer a miscarriage as a result.

“I have left everything to God. It’s God who will seek vengeance for me. Let’s even put my husband’s death aside, but the inhumane treatment the police subjected me to without considering my condition was pitiful. They pushed me to show where the pistols were and dragged me anyhow. Will they have treated their pregnant wives the same as they did to me? I leave everything to God. He will judge us all” she said.

We only asked Mahama to consider running – Ade Coker