Ghana is ready to deepen its ties with France to ensure mutual prosperity, President Nana Akufo-Addo has said.

These ties will however not be based on aid, the President added when French President, Emmanuel Macron, paid a day’s working visit to Ghana.

President Akufo-Addo stressed that “we want our relations with France to be characterised by an increase in trade and investment co-operation, not aid.” 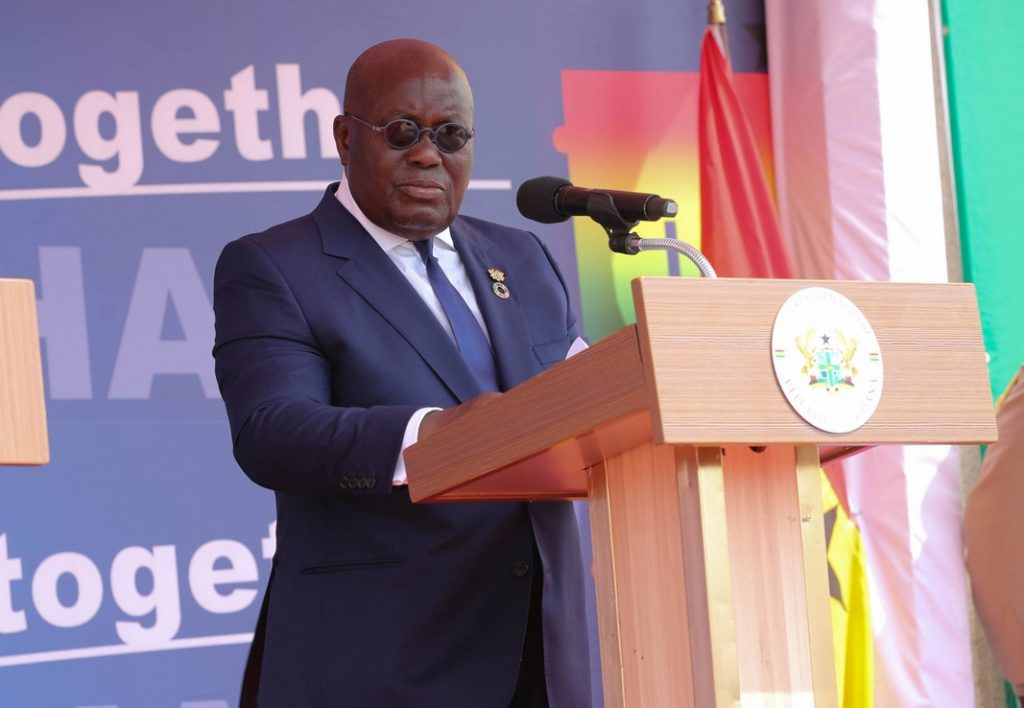 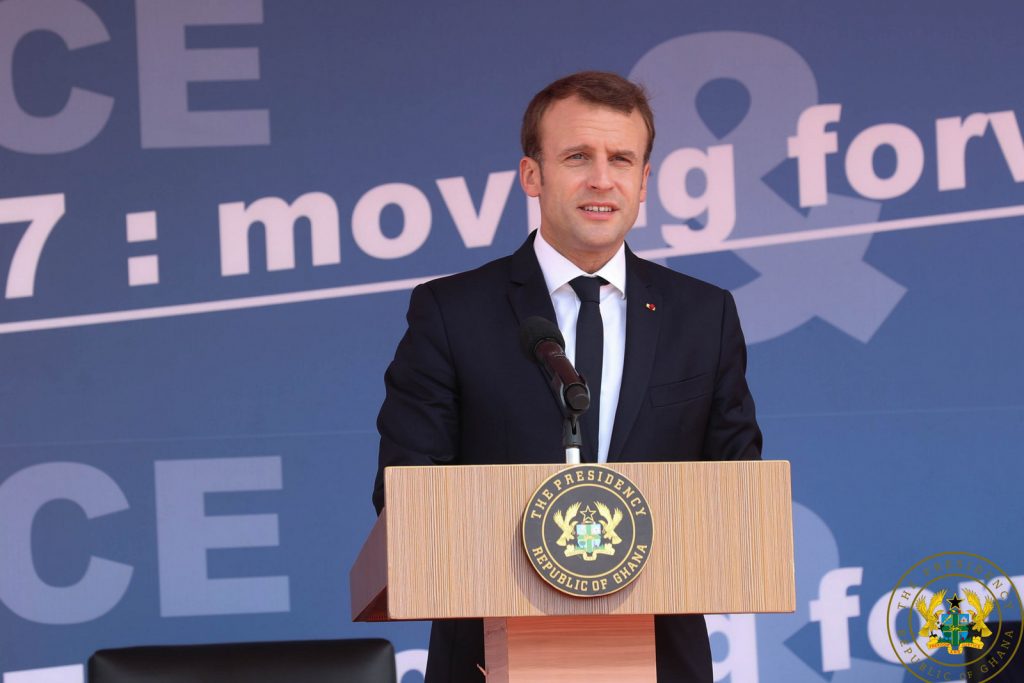 The President noted that Ghana, under his leadership, has decided to turn her back on the old economy, which is dependent on the production and export of raw materials, stressing that “we want to build a value-added, industrialised economy with a modernised agriculture, which is neither victim nor pawn of the world economic order.”

Recounting the bonds of friendship that exist between the two countries, President Akufo-Addo indicated that Ghana and France have strong ties in trade, investments, civil and security co-operation, amongst others, with statistics indicating that French investments in Ghana totalled €1.5 billion in 2015, making Ghana the seventh-biggest destination of French investments in sub-Saharan Africa. 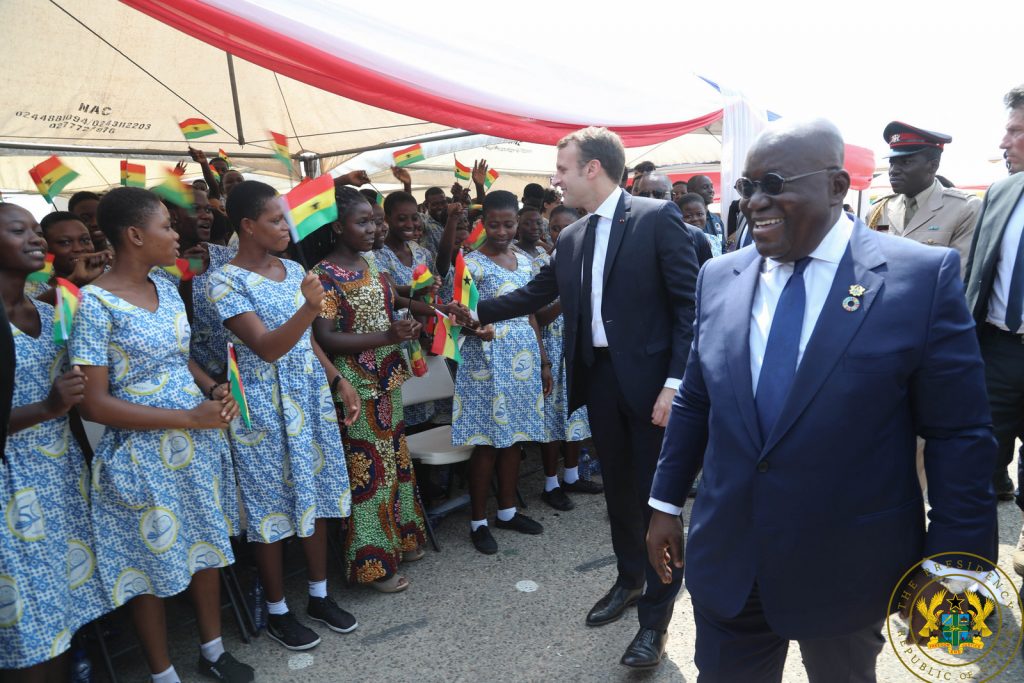 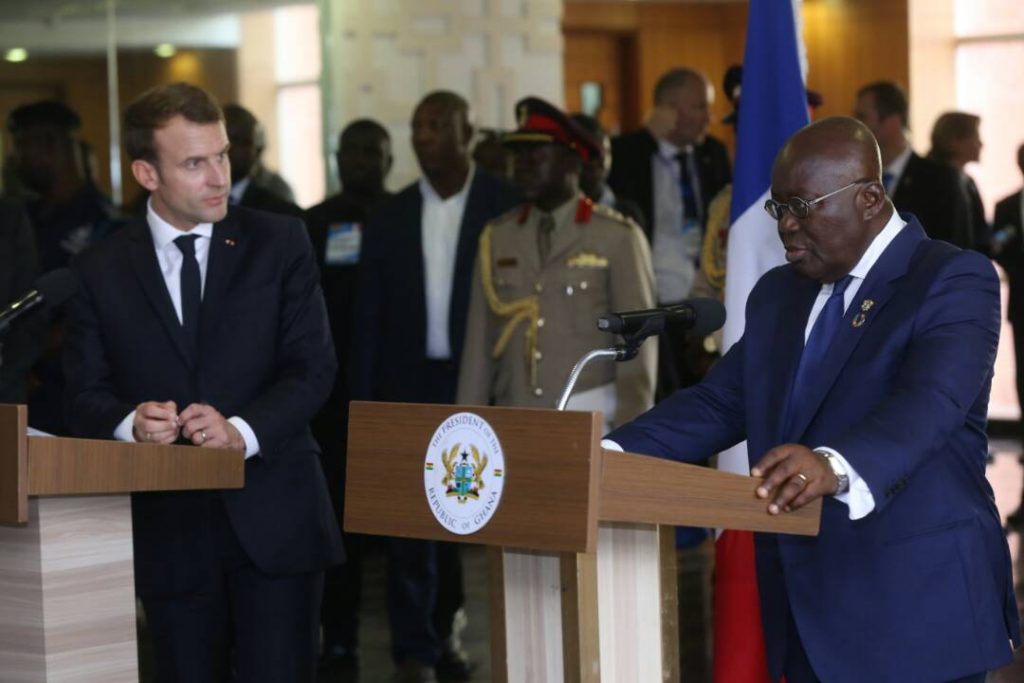 Nonetheless, the President said there was more room for improvement.

“…We can improve on this. To this end, my government has put in place measures to make Ghana the most business-friendly economy in Africa. These measures are aimed at attracting investment into Ghana, as well as stimulating growth of the private sector,” he stated.

Again, with the French language set to become one of the world’s most commonly spoken languages, by 2050, President Akufo-Addo noted that “our lives, therefore, as Ghanaians, are intimately linked with the francophone world, and this strategic association should serve as a big boost to addressing some of our mutual concerns.” 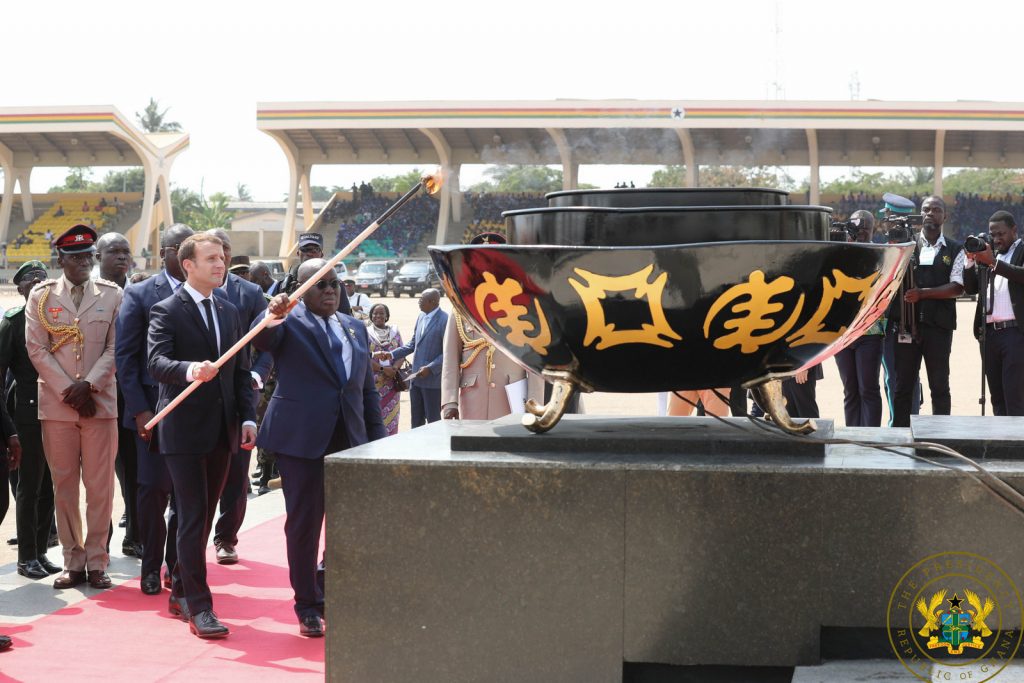 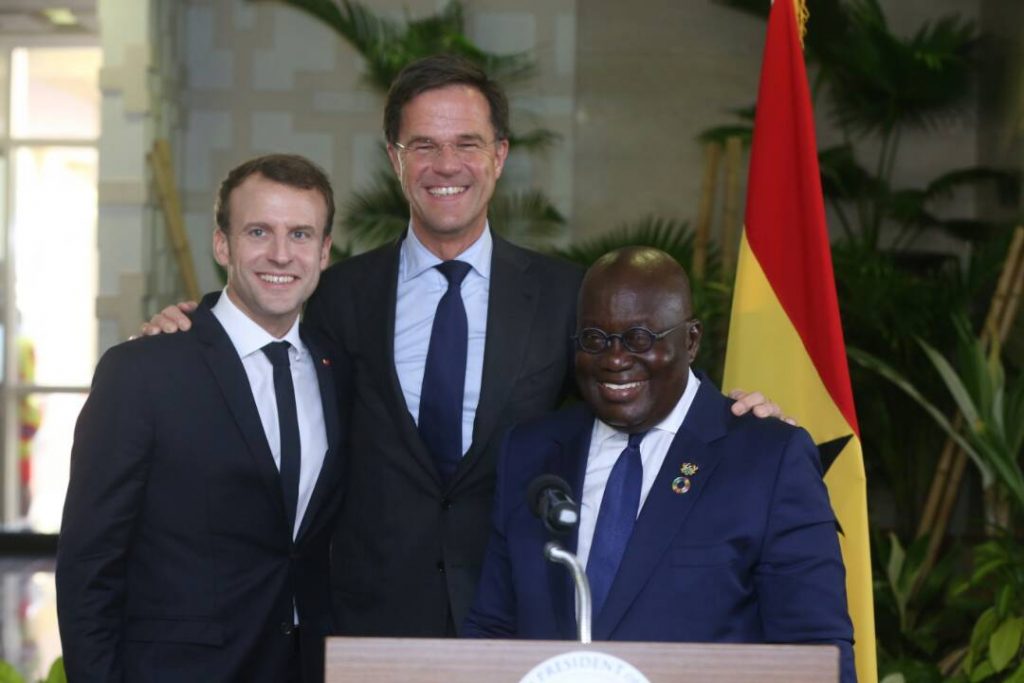 He added that “Ghana’s strategic interest requires that we actively promote regional integration of the countries of West Africa, grouped in the Economic Community of West African States (ECOWAS).We have to play a central role in hastening the process of creating a genuine regional market out of ECOWAS, which is dominated by francophone countries.”

The President explained that the integration of West Africa will provide a ready market for the free movement of our goods and services, critical in Ghana’s quest to transforming and modernising our economy.