MTN promises improved services during Christmas and beyond

Ghana’s Mobile Telecommunications Network (MTN), has reassured its customers of unmatched services as Christmas draws near.

The company’s acting Corporate Executive, Samuel Koranteng, said MTN is re-strategizing to upgrade its fiber optic by means of boosting the speed of its internet connectivity.

He was addressing a group of journalists and bloggers in Tamale during the company’s annual Editors Forum.

He reaffirmed the company’s commitment to invest more of its profits into projects under its Social Corporate Responsibility.

Samuel Koranteng applauded the company’s numerous customers and urged them to renew their customer loyalty. 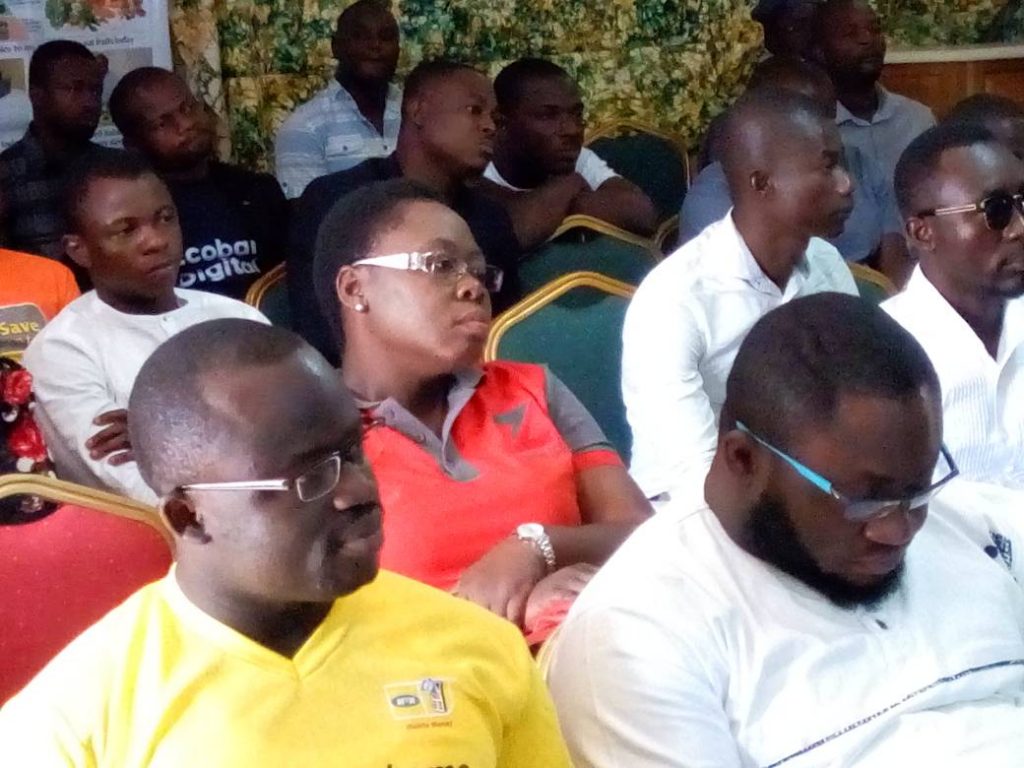 Other senior officers of MTN lamented the infiltration of mobile money transactions by scammers, and advised subscribers to keep their pin codes as a top secret.

They also described cable theft as a major obstruction to their services and called for the general public’s support.

They admonished MTN customers to take advantage of their tracking system to ensure maximum security at home and at the workplace.

Information Communication Technology Consultant, Maximus Ametor, in a presentation on the efficacy of social media, advised the participants to desist from churning out fake news on social media platforms.

“Avoid fake news on social media and go by the ethics of traditional media, and don’t be addicted to social media. As a media house or Journalist, your offline reputation or social standing is very important. Your reputation for credible news will earn you more audience.” 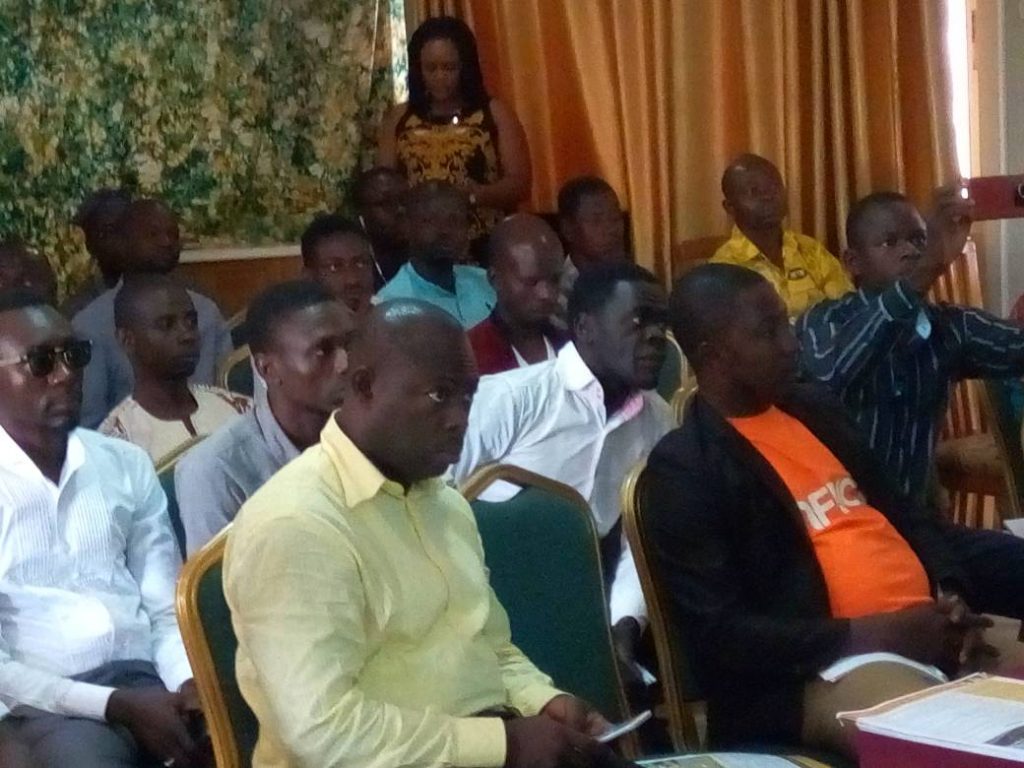 He stressed the importance of social media saying, “A lot of people now subscribe to social media because it is cost-effective.”

According to him, Citi FM has a credible brand visibility and lauded the Citi TV channel on Facebook.

He advised the participants to be objective in their reportage, and abstain from being addicted to social media content.

“Don’t be addicted to social media and be objective. News timeliness is important, but content relevance is crucial.”