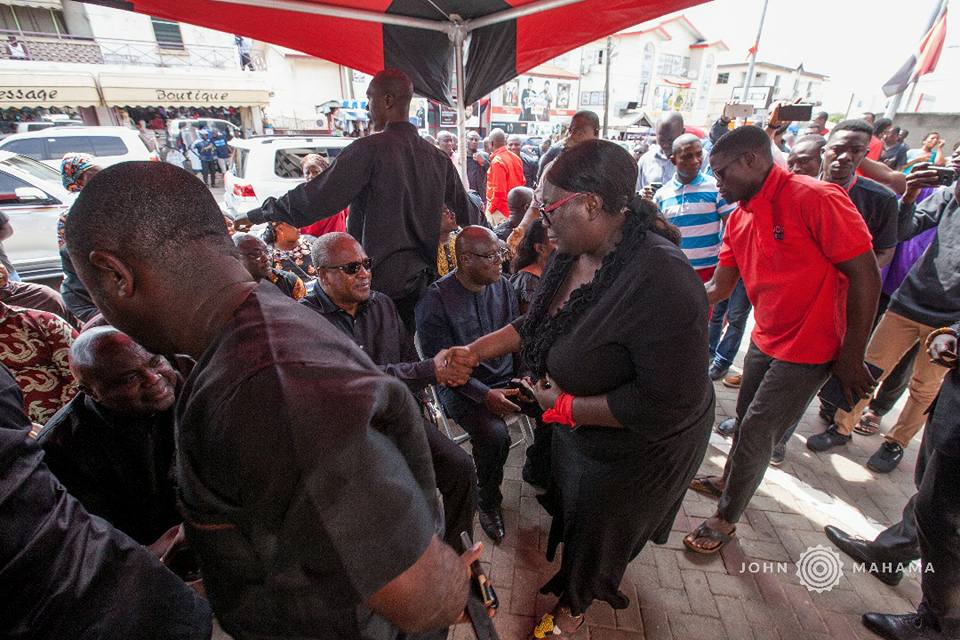 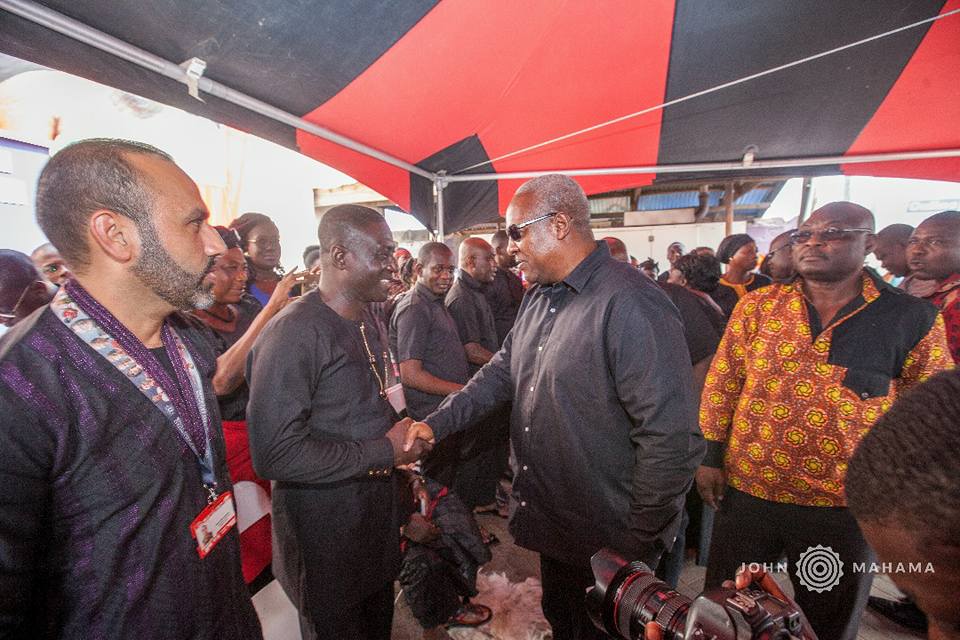 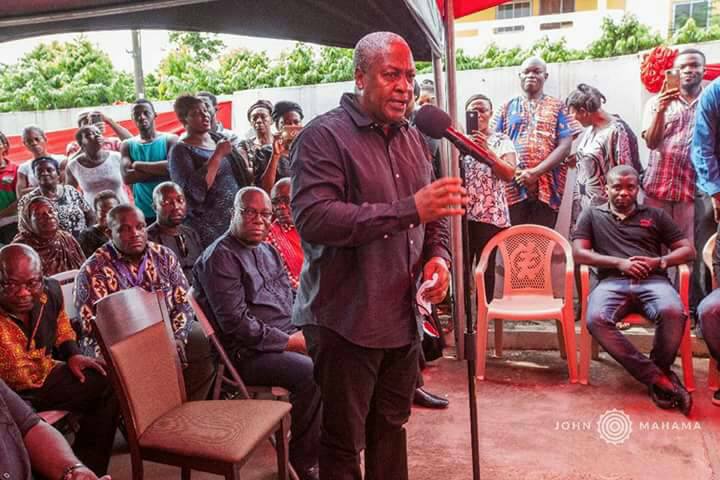 John Mahama, who signed the book at the Multimedia head office in Accra, was accompanied by the Greater Accra Regional Chairman of the opposition National Democratic Congress, Ade Coker, and NDC Member of Parliament for the Tamale Central Constituency, Inusah Fuseini. 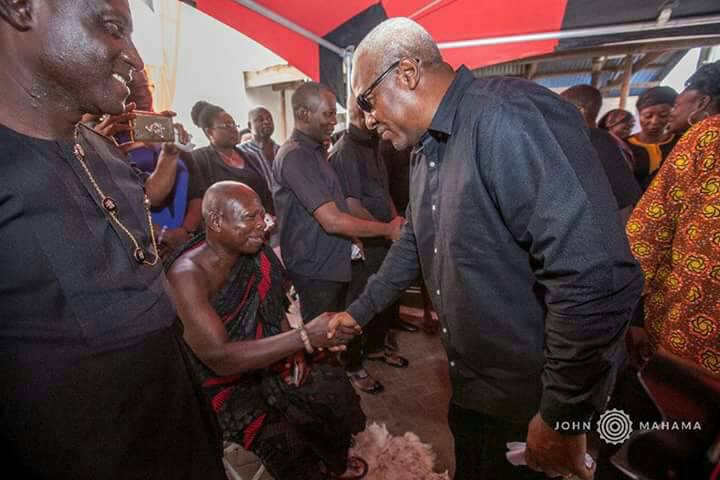 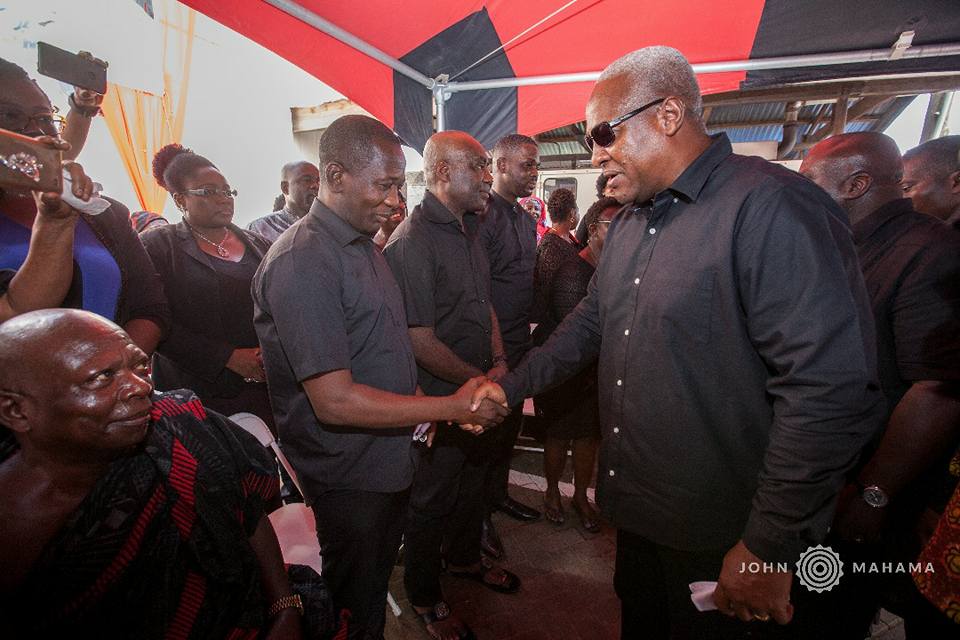 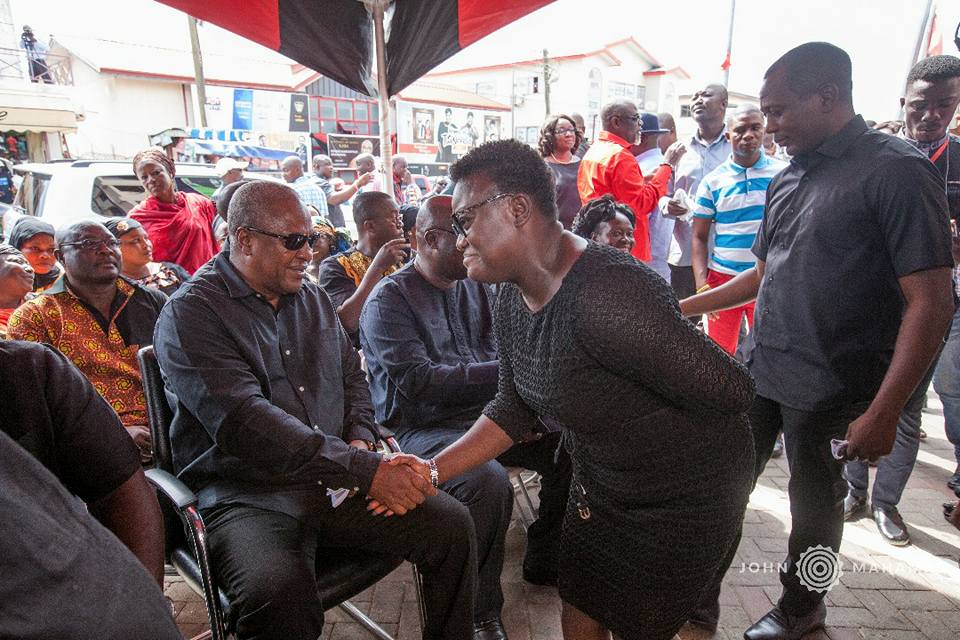 Several tributes have poured in for the ace broadcaster from influential individuals including the President, Nana Addo Dankwa Akufo-Addo, and his Vice Dr. Mahamudu Bawumia.

Dr. Mahamudu Bawumia visited the premises of Multimedia on Tuesday, to commiserate with the Multimedia group. 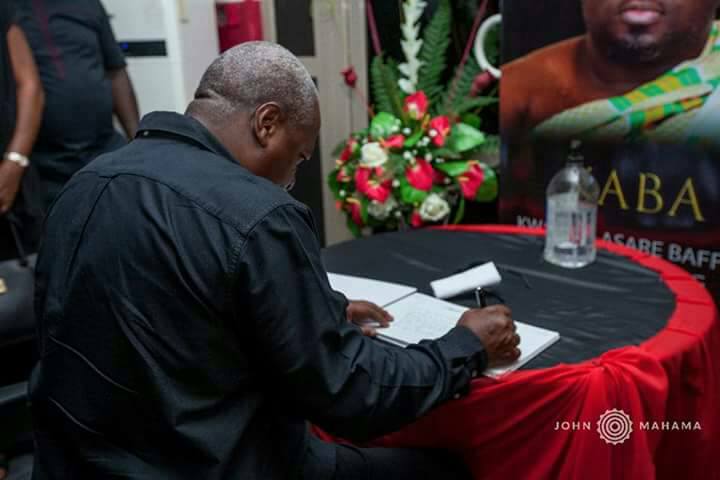 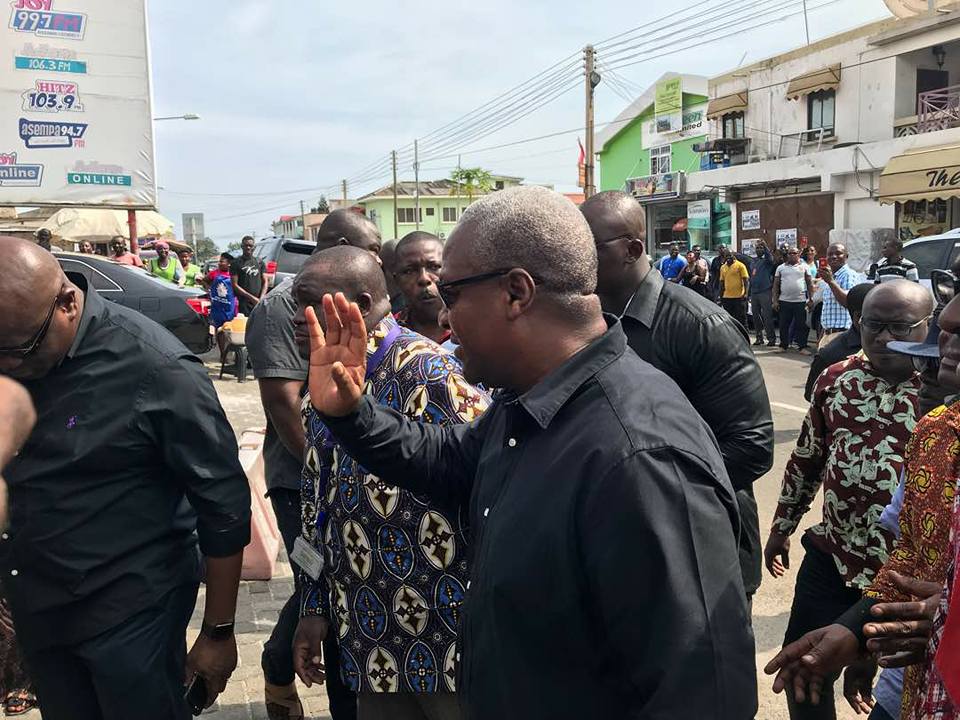