John Mahama, who encountered the journalist many times while serving in office, said he was shocked to receive the news about his passing.

In a Facebook post on Saturday evening, John Mahama expressed his condolence to the family of the former broadcaster and the media fraternity.

“A sad day for us all. Received the shocking news of the passing of KABA. My condolences to the family, MBG and the media fraternity,” he posted on his Facebook wall. 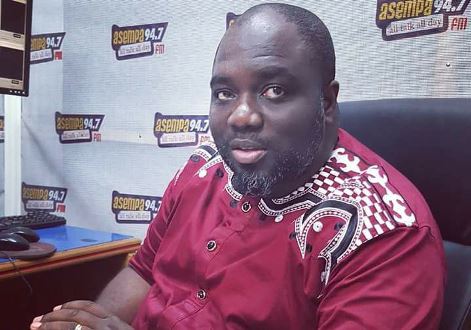 The cause of his sudden death is unclear, but there are reports he may have suffered some form of attack from a health condition.

A statement from his employers, Multimedia Group, said their Chief Executive Officer, Kwasi Twum, led management and staff of the Group to his residence shortly after the news of his death.

They welcomed their first baby girl a few months ago.