The Secretary of the House of Bethel Ministry in Kumasi, Stephen Osei, has denied claims by the Ashanti Regional Minister, Simon Osei Mensah, that the church was making excessive noise, for which reason he caused the arrest of their pastor at midnight on Saturday during a live service.

Stephen Osei told Citi News, that the Pastor, Reverend Kwame Takyi, who was put behind bars around 2:30am on Saturday, and released at 8:00am same day, is deeply traumatized by the incident.

The calm-looking Pastor could not speak to Citi News due to the trauma.

Stephen Osei said they were shocked that the Regional Minister stormed their watch night service in the early hours of Saturday to disrupt the service.

Mr. Osei Mensah is said to have burst the church building with armed Police officers at Anwomaso-High Tension, a suburb in Kumasi, and ordered them to halt an ongoing Watch Night Service because of the noise making. 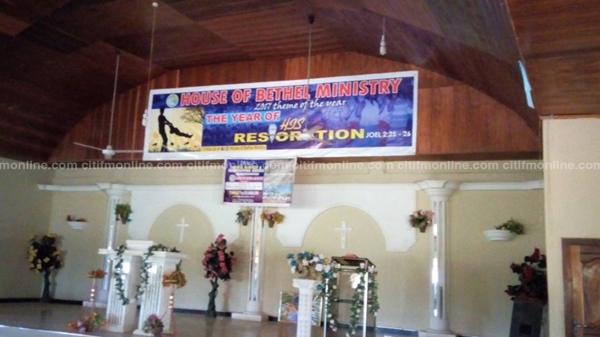 The Minister, who lives a few metres away from the church, said he had earlier on gone to the premises around 12:30 am, to warn the congregation.

He later went there after about 2 hours, with the police officers and ordered the arrest of the head pastor, since the noise hadn’t stopped.

The Secretary of the House of Bethel Ministry, Stephen Osei, narrating the incident to Citi News said “The regional Minister came to our church and he said we were making noise as it was time for him to sleep. He entered there and told us to stop the noise. Our pastors wanted to speak to him but he wasn’t ready to speak to our pastors.” 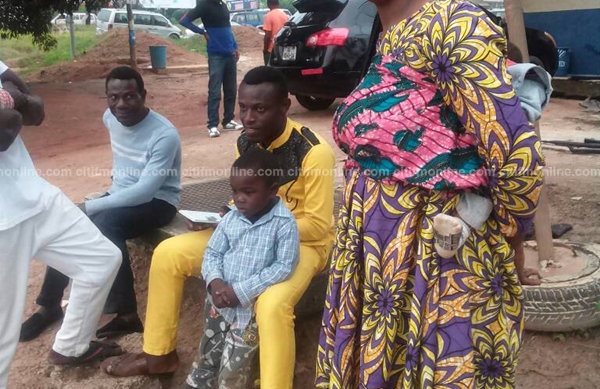 Mr. Osei also said the Regional Minster used “all sort of abusive words” against them.

The church’s Secretary also suggested that police carried out the arrest unwillingly.

“At a point, the police felt the noise that was going on wasn’t something that could disrupt the place because it is a programme we do every last Friday of the Month. He [the Regional Minister] has always been here with us and this time, we felt surprised this thing was going on.”

“Normally what we do is that by 1:30 AM, we leave the microphone to the pastor. To preach and by then, we mute  everything in the room. People are not allowed to sing in the room,” he explained.

Meanwhile, the Regional Minister has told Citi News he had no option than to involve the police to disrupt the watch night service of the House of Bethel Ministry, as they were making excessive noise in the early hours of Saturday morning.

According to the Minister, the church, which is about 100 metres from his private home, ignored his previous warnings, as they appeared to have increased the noise levels in an act of defiance.