E/R: Minister urges teachers to return to school after clashes

Eastern Regional Minister Eric Kwakye Darfour, has called on teachers and school children in the Kwahu Enclave, who reportedly abandoned their posts and left their communities after reprisal attacks between nomadic herdsmen believed to be of Fulani extraction and some farmers, led to the deaths of  ten people, to return to their schools.

Briefing the media after a stakeholders’ meeting with the chiefs, cattle owners and the nomadic herdsmen at Kwahu Mpraeso to find lasting solutions to the clashes, the Minister asked the teachers to return to post. 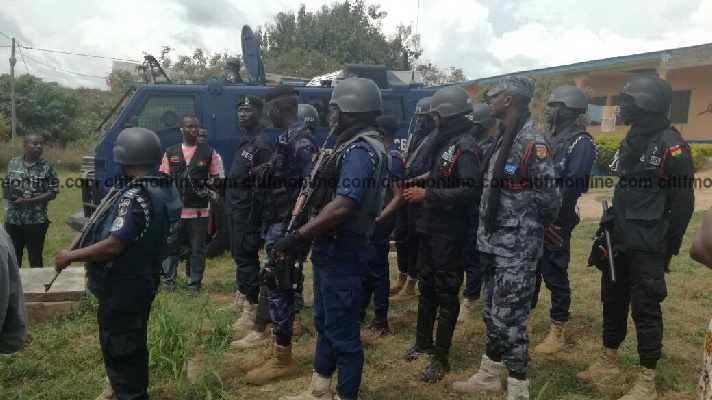 “There is apparent peace there even though the whole area has been abandoned, the security men are patrolling the area and from the interactions that we have had, we believe strongly that schools can commence their normal activities. I have instructed the District Education Director to inform all the teachers in the enclave to come back.”

“When we got there, you saw that the kids were willing and ready to go back to school, but the teachers are not available because of these attacks.” 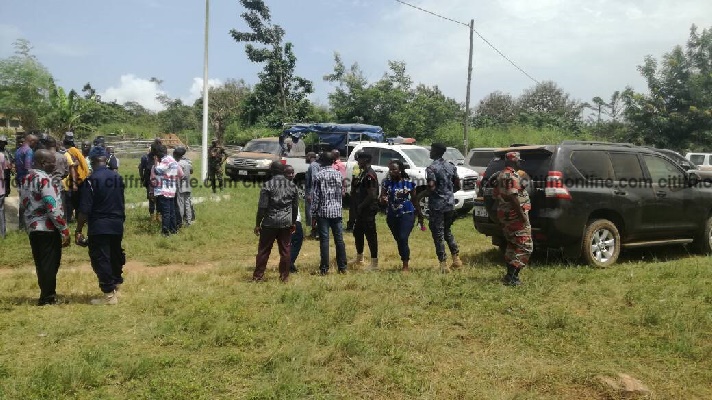 The Minister also assured the residents of their safety as he considers measures to add more security personnel.

“We are monitoring the security situation so the personnel here will be on duty for some time and I am calling on more men to be deployed there as reinforcement. The schools are located at vantage points, but the communities have been scattered all over and the kids are not having access to the schools, so I am thinking that more police officers should be deployed to the other areas and provide protection for the schools and even accompany the kids.” 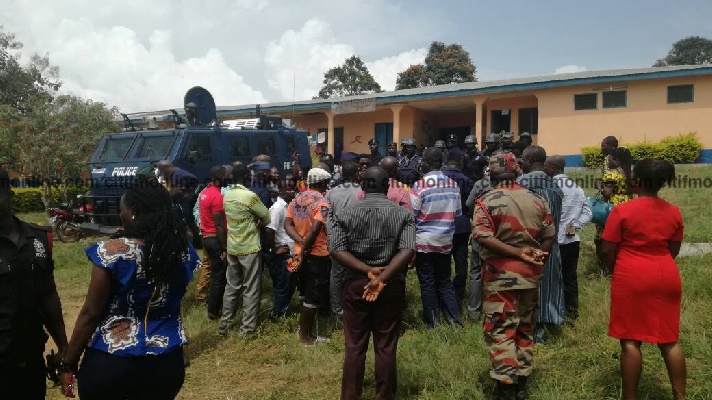 Eric Kwakye Darfour, who also doubles as the Member of Parliament for Nkawkaw, assured the people of government’s commitment to address the issues between the locals and the herdsmen.

“Government will not massage issues but will deal with the issues, 10 people are already dead, so this is not the time to massage issues. The herdsmen together with their leaders are here, and they all want to corporate to bring an end to the impasse.”

The Minister then warned of strict sanctions against herdsmen who do not conform to measures that will be agreed on.

“If they do not comply or conform there will be a policy or law that will compel them to do so, but am sure they do not want us to get to that extent because those who do not conform will be forced to do so.”

On his part, the Education Director of Kwahu East District, Kwasi Boafo, said the ministers assurance of the safety of the teachers will be conveyed. 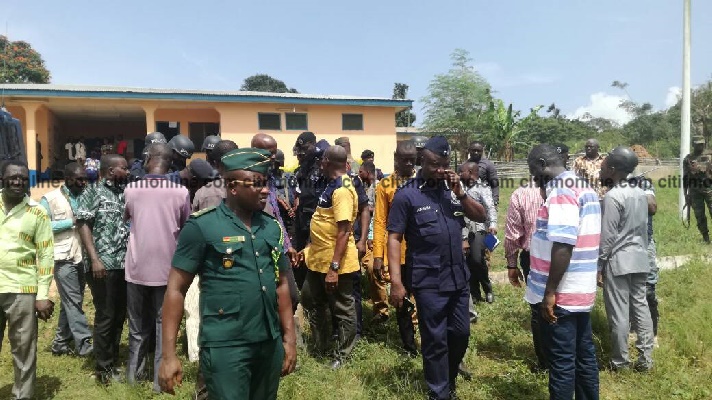 “This issue has really affected education here because we need a stable environment to enhance teaching and learning. The teachers have taken cover for the fear of being caught up in the attacks, but once the Eastern Regional Minister has given the assurance that the place is now safe, I will take his word.”

He then called for a more sustainable effort to ensure the safety of residents. 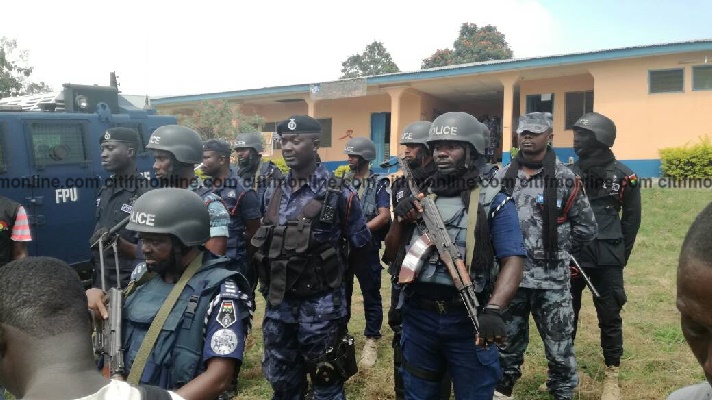 “This is not the first time we have had instances like these, some few months ago schools were closed down in this same area, we came and talked about it and this is where we are now, no action was taken and the effects have escalated. Residents are afraid so we should find a more sustainable way of beefing up security to ensure the safety of residents to get back to their normal daily activities.” 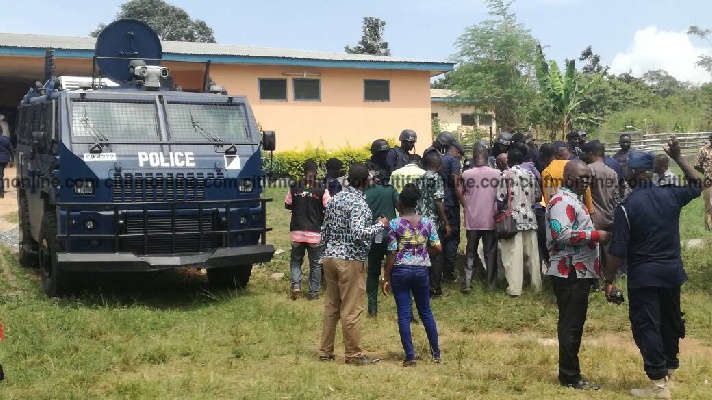 Of political vigilantism and the police [Article]