Democracy not only about electing Presidents, MPs – Nana Addo

President Nana Addo Dankwa Akufo-Addo has emphasized the need for Ghanaians  to uphold the country’s democratic credentials, but called for a more holistic approach in order to push the nation towards prosperity.

According to the President, although peaceful changes in government and the people’s representatives were a sign of the country’s strong democratic prospects, it was more imperative that all the citizens are given equal opportunities to succeed.

[contextly_sidebar id=”l2CjzUyAK0o28ylOxBkqK0jVrYeuVLJB”]“The democracy that we seek to build does not end in casting votes and electing a president and a Member of Parliament once every four years. We seek to build a prosperous nation with equal opportunities where all citizens feel they have a stake,” he said.

“Never again should the Ghanaian citizen feel that he has to join the desperadoes that cross the Sahara and drown in the Mediterranean Sea because their own country holds no promise or hope.”

Nana Addo made these comments when he delivered a speech on “Democracy and Development” at the Cambridge Union Society of the University of Cambridge, as part of his 3-day visit to the United Kingdom. 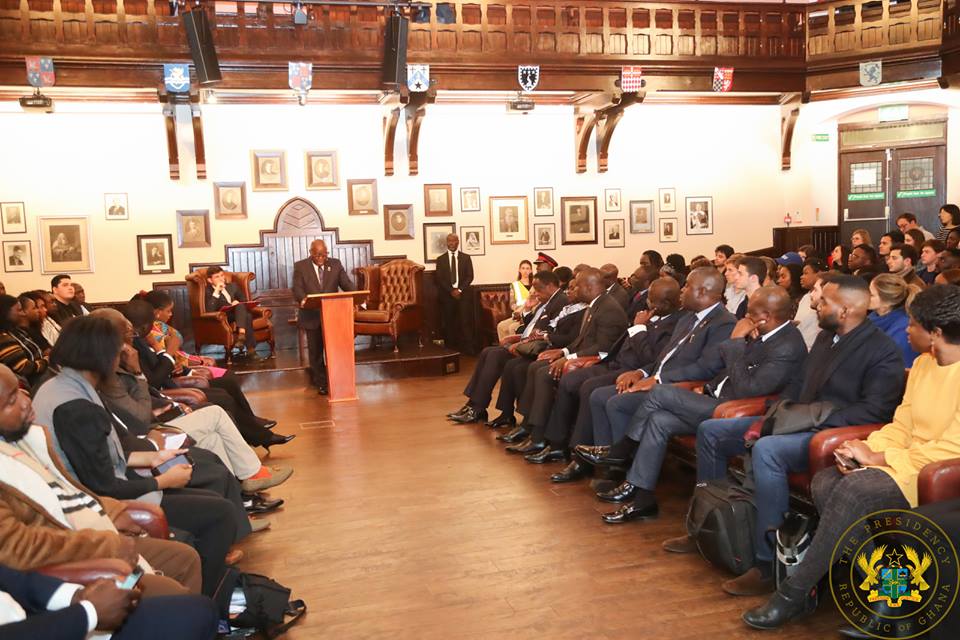 Industrialisation is the answer

The New Patriotic Party (NPP) administration under Nana Akufo-Addo has consistently spoken of the need for Ghana to move from an economy dependent on revenue generated from the export of raw materials to an industrialized one.

As part of efforts to ensure the move towards industrialization, the government has initiated the one-district, one-factory programme to support local businesses across the country to thrive. 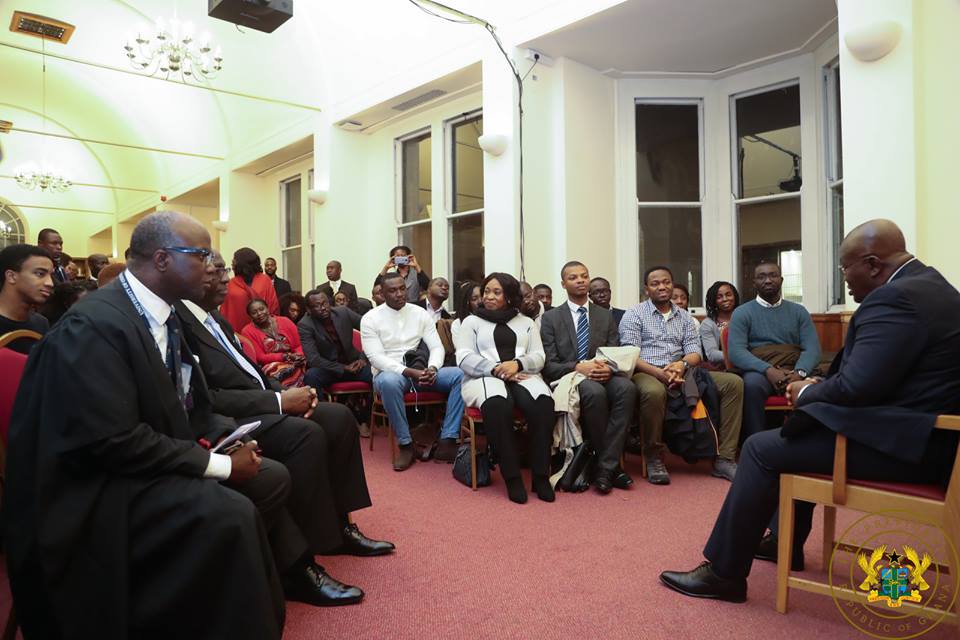 And according to the President, Ghana is well on its way to making this happen with the policies it has initiated.

“We are on the path to creating wealth and improving the lives of our people. We’re determined to do that by transforming the structure of our economy. The neo-colonial economy, based on the production and export of raw materials, cannot form the basis of a new era of prosperity for our people,” he said. 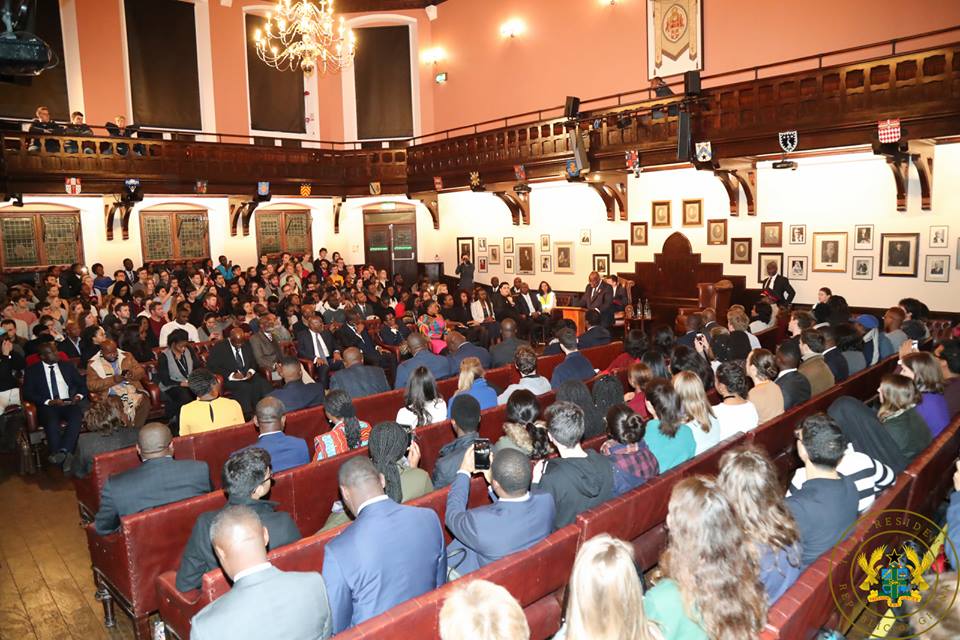 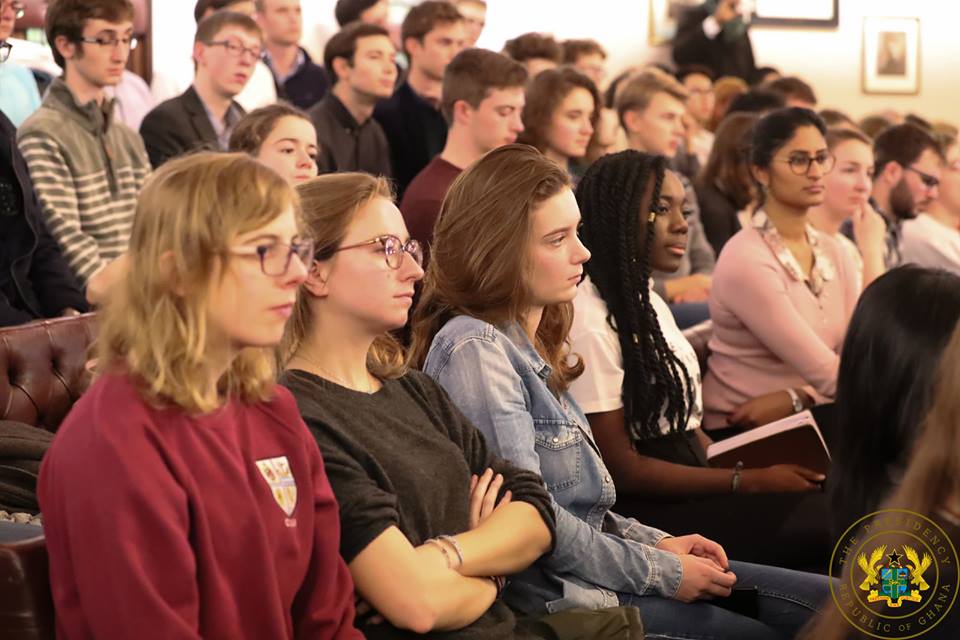 Commission of enquiry on creation of new regions commences work