He passed away during the early hours of Saturday, November 18, 2017.

The cause of his sudden death is unclear, but there are reports he may have suffered some form of attack from a health condition.

A statement from his employers , Multimedia Group, said their Chief Executive Officer, Kwasi Twum, led management and staff of the Group to his residence shortly after the news of his death.

“Mr. Kwasi Twum expressed his condolence to the wife and family,” the statement said, adding that “funeral arrangements will be communicated in due course.”

He later enrolled at the University of Ghana to study Political Science. KABA had also hosted Adom TV’s morning Show on Multi TV.

He married Valentina Ofori Afriyie [in June 2016], a staff of Accra based Class FM, who had moved from Radio Gold. 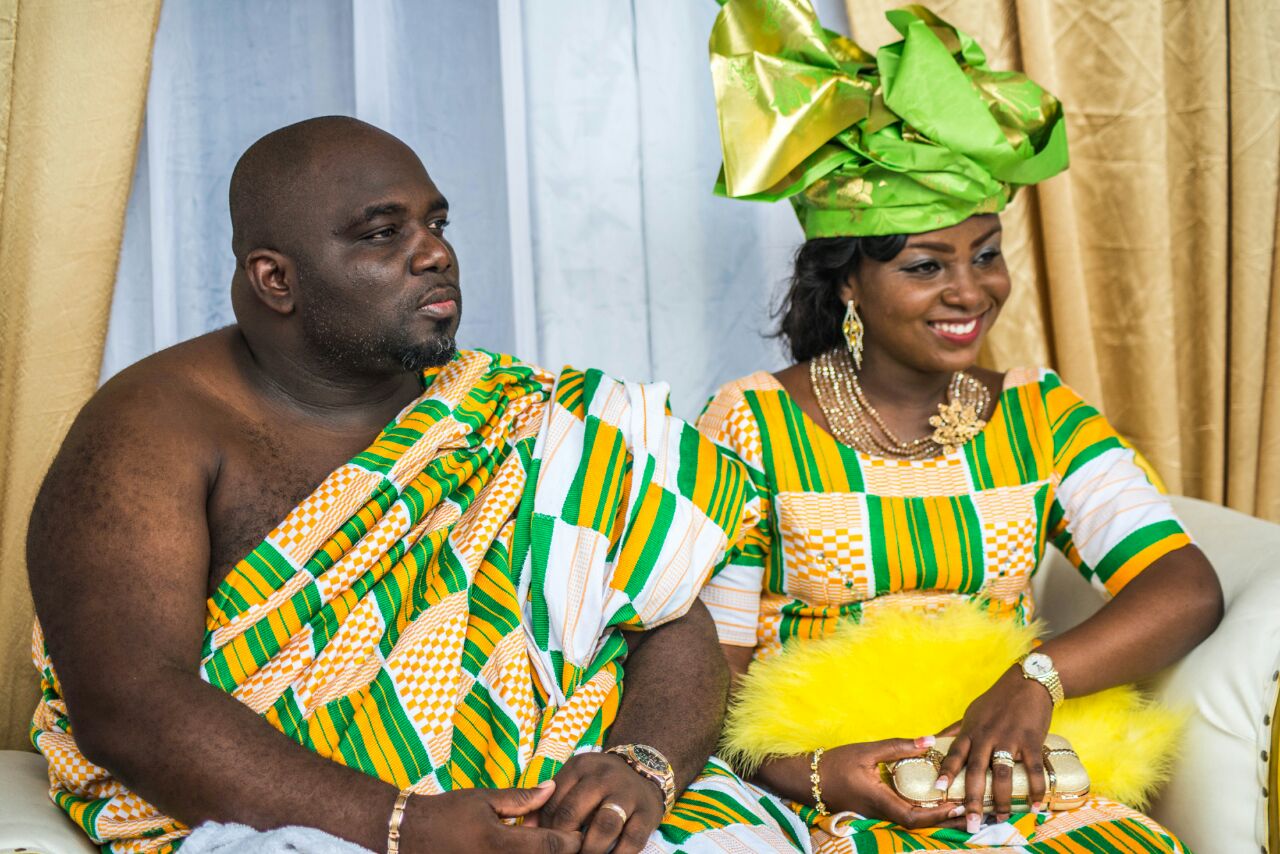 They welcomed their first baby girl some few months ago.

Below is the full statement from the Multimedia Group:

KABA as he was popularly known, died in the early hours of Saturday, November 2017.

KABA until his sudden death, was the host of popular late afternoon political talk show, Ekosii Sen on Asempa 94.7 FM.

He was married to Valentina Ofori Afriyie who is also a broadcaster with Accra-based Class FM, having worked many years with Radio Gold and Spirit Fm in Kumasi.

He left behind a daughter.

Mr. Kwasi Twum expressed his condolence to the wife and family.

Funeral arrangements will be communicated in due course.

Man forgets where he parked his car; finds it 20 years later