AMA to re-evaluate properties in Accra

The Accra Metropolitan Assembly (AMA), has initiated processes to evaluate all properties within its jurisdiction.

The move is part of efforts to mobilise resources for the development of the city of Accra.

A statement from the AMA copied to citifmonline.com, said the exercise which would be conducted by the Land Valuation Division of the Land Commission, will to enable the Assembly to revise its property rates and take inventory of all properties in the city.

Chief Executive Officer of the AMA, Mohammed Adjei Sowah, at a brief ceremony to sign a Memorandum of Understanding for the commencement of the exercise, said the last property evaluation was done in 2006, adding that “over the period, the skyline of Accra has changed from a single story to a multiple story thereby losing substantial revenue for development.” 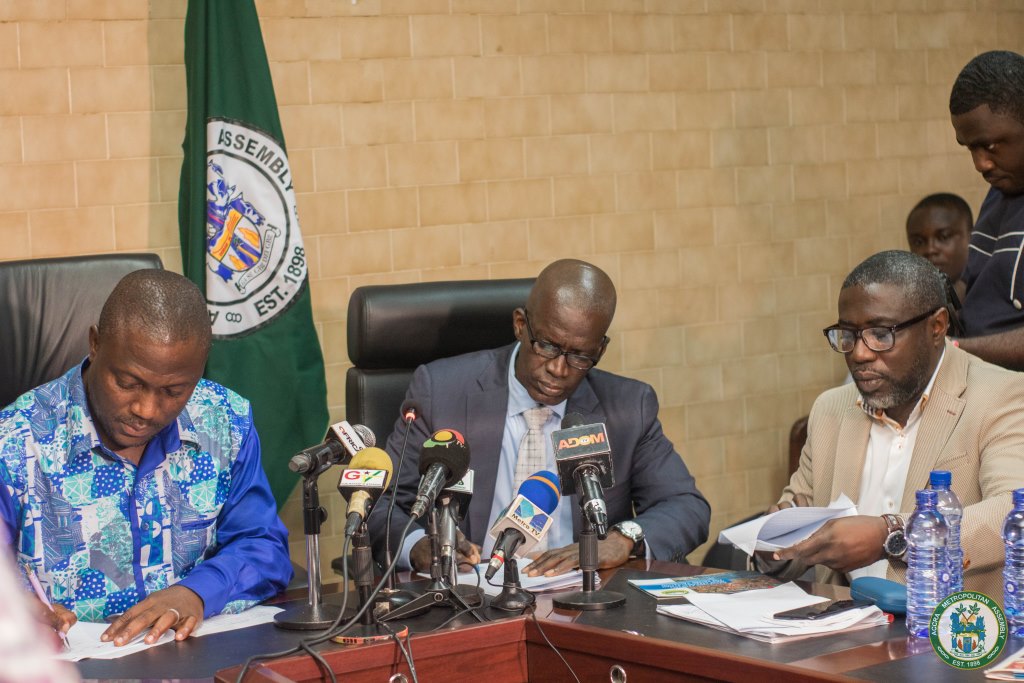 He said the Assembly had sort approval from the Ministry of Local Government and Rural Development (MLGRD) to conduct the exercise in order to mobilise resources for the development of the city of Accra.

He appealed to the general public and all property owners to cooperate with the Assembly to enable it to derive the necessary revenue to support its development agenda.

“They will be taking pictures of buildings so that we achieve it as basis of competition of the rate so I urge the general public to cooperate fully with officers assigned for the exercise,” he said

“One significant difference in this approach is that, we are currently using a digital approach to this exercise unlike what we have been doing previously where we do a lot of manual activities in terms of providing Assemblies with valuation roles,” he said, adding that the Commission is using a very good digital platform to be able to undertake the exercise more accurately and speedily. 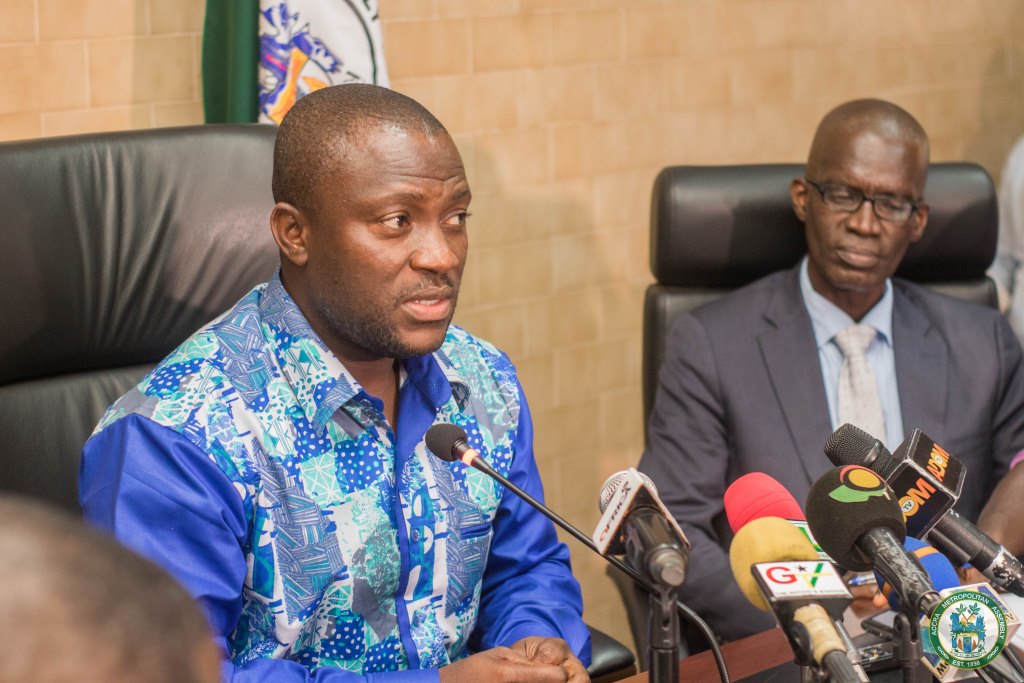 He urged the general public to cooperate and furnish mobilization officers with the right information needed for the exercise.

The acting Director of the Land Valuation Division of the Lands Commission, Kwabena A. Gyang, signed the MOU on behalf of the Division.

Property Valuation is an estimation of the worth of a property (land, buildings or other properties).