File photo: Some of the Ghanaian detainees

One hundred and twenty-seven Ghanaians who were in detention camps in Libya returned home on Wednesday night.

These Ghanaians and some other black Africans were reported to have been subjected to inhumane treatment after giving away their life’s earnings and making torturous journeys through the Sahara hoping to make it big in Europe.

Two chartered flights full of Ghanaians touched down at the Kotoka International Airport on Wednesday night.

Citi News’ Caleb Kudah and Philip Nii Lartey who kept vigil to interact with the returnees, reported that “after touching down around 9.45pm, the returnees spent extra three hours going through immigration formalities.” 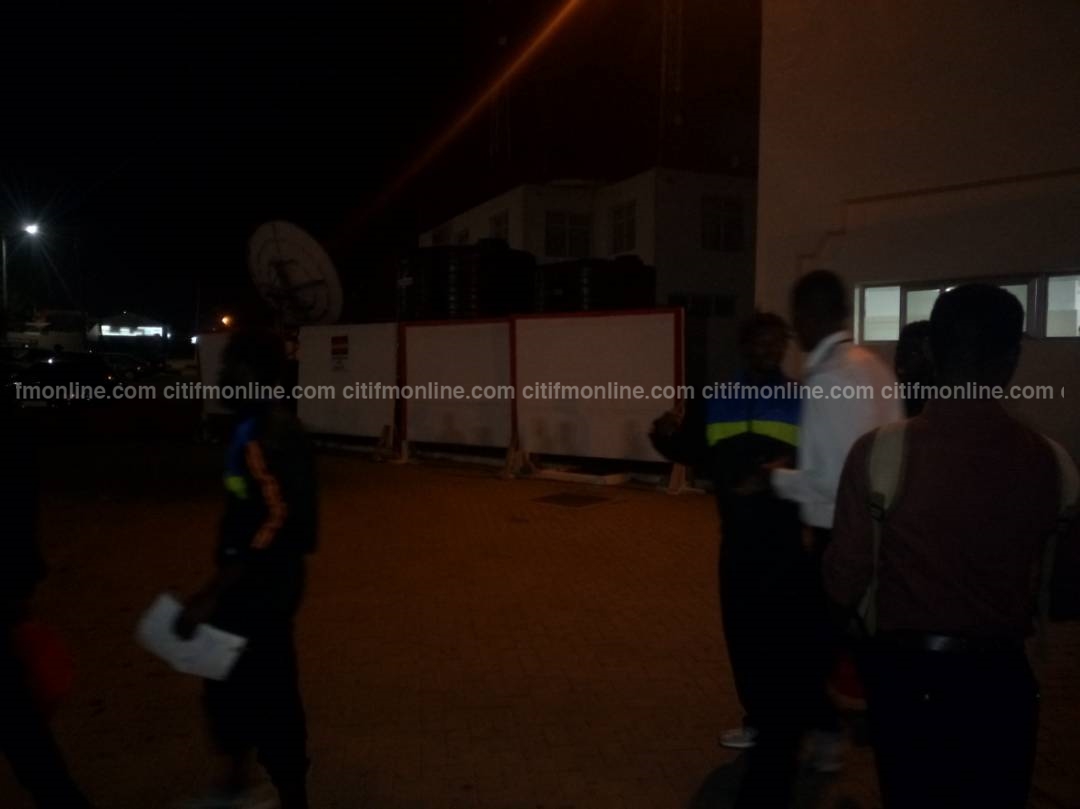 One of them passed out in the process, and was whisked to the Airport hospital for medical attention.

They were spotted in uniformed cardigan like sports men ready for a match, only that they did not look fit enough.

For some of them, it was as if a thin sheet of skin was drawn over their skeletons with bushy hair and mustache. They looked starved, and the sight of home with food at last, was a huge relief.

Some gave their lifetime savings to ‘connection men’, hoping to make a fortune once they get to Libya or Italy.

Some spent as much as 3,000 dollars, but they returned with nothing except with dehumanizing experiences  from their fellow human beings in a foreign land. 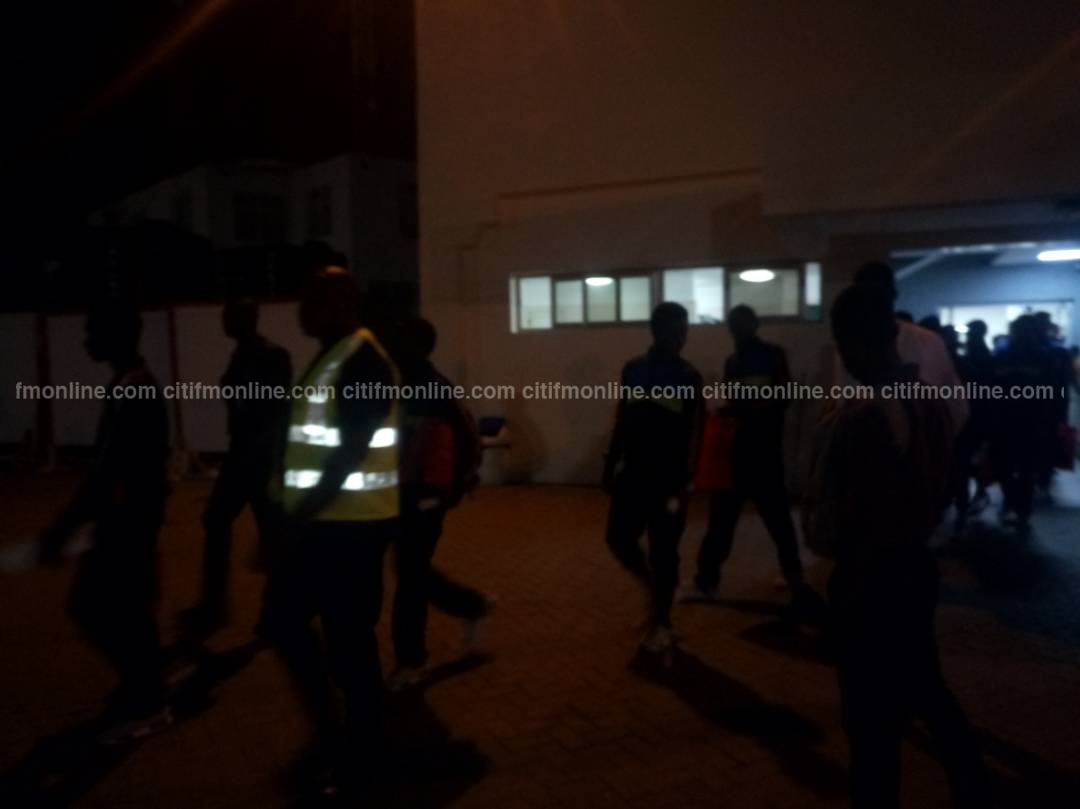 Recounting his experience, one of the returnees said: “The food that they were giving us did not satisfy us. They use to beat us. The treatment is very bad”

The returnees negated claims by the Foreign Affairs Ministry that no Ghanaian was sold into slavery, saying “they sold most of them, but I was not sold.”

Surprisingly, not only youthful Ghanaians largely in their 20s were aboard the two chartered flights.

The Country Director for International Organisation for Migration in Ghana, Sylvia Lopez, revealed that “there were two children” who joined the returnees to Ghana. 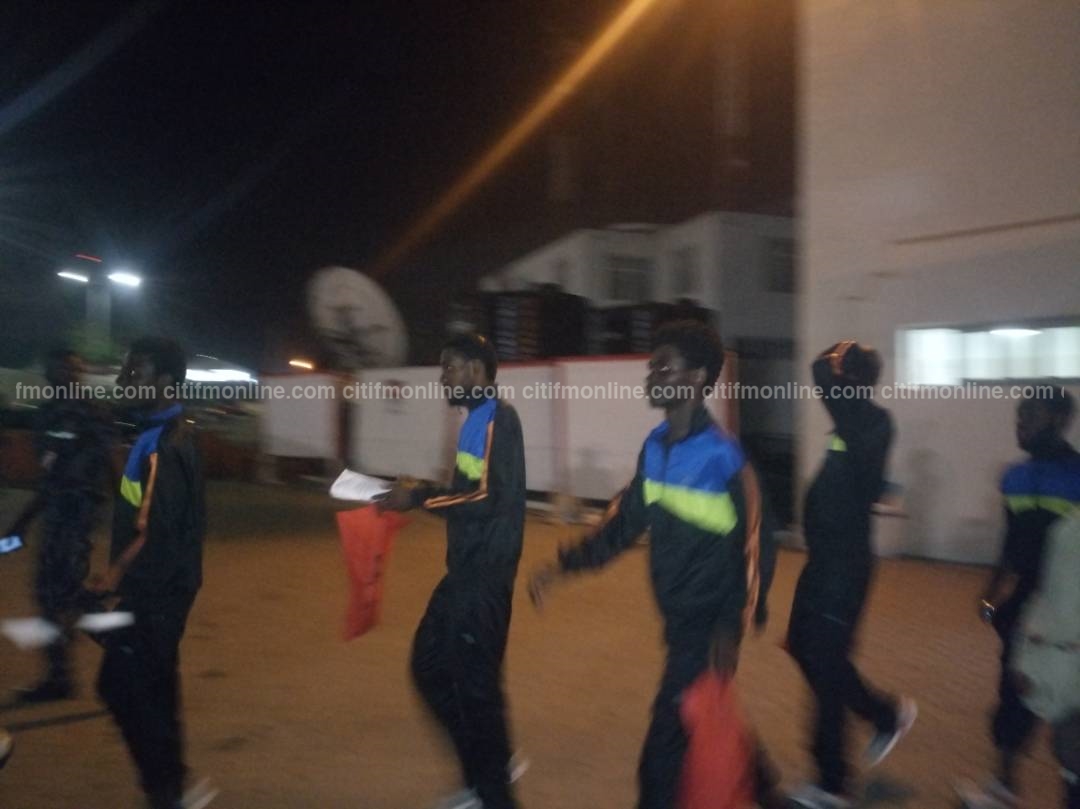 Though Sylvia is unable to tell how many more Ghanaians are still in Libya, she is certain several hundreds still need to be rescued.

“There is a substantial number of people and considering the situation in Libya at the moment; the difficult living conditions in the detention centres, we really are in a humanitarian crisis situation, and it is extremely important to get these people out of Libya as soon as possible. “

In a related development, deliberations at the ongoing EU-AU summit in Ivory Coast has been dominated by discussions on the happenings in Libya.

Leaders from European and African nations have all condemned reports of the slave trade in Libya, and have called for an end to the practice.

The President of the European Union, Donald Tusk, in his presentation on the development, tasked African leaders to do more to resolve the problem.

“The recent reports about the treatment of Africans, especially young people by smugglers and traffickers are horrifying. Over 500 people drowned in the Mediterranean. We cannot accept this and we also cannot accept the narrative that Africa and Europe are against each other.”

“The worst we can do is to start the blame game. What we need now are common solutions and a stronger cooperation to save lives, protect people and allow them to live in dignity.  The above remarks also apply to the current situation in Libya which needs from our sides; both European and African, our help, not our condemnation.”

The directive follows deliberations on the development in Parliament on Wednesday.

Ghana to mark World AIDS Day with focus on farmers