Unilever Ghana has begun matching its commitments with investments into its business to ensure constant and reliable supply of its products to the market.

Subsequently, it has commenced the packaging of its powered soap, Omo, locally in a move that is creating both direct and indirect job openings for many Ghanaians and helping to transfer skills and technology in the process.
The Managing Director of Unilver, Ghana, Mr Ziobeieton Yeo, announced this in Accra last Wednesday at the launch of the newly branded Omo in Accra.

The news about Unilever’s commitment to re-invest in the country comes at a time when many other businesses are beginning to revive their confidence in the economy, which suffered some major setbacks and forced many to shut down in their quest to halt their financial haemorrhage that depleted their capital. 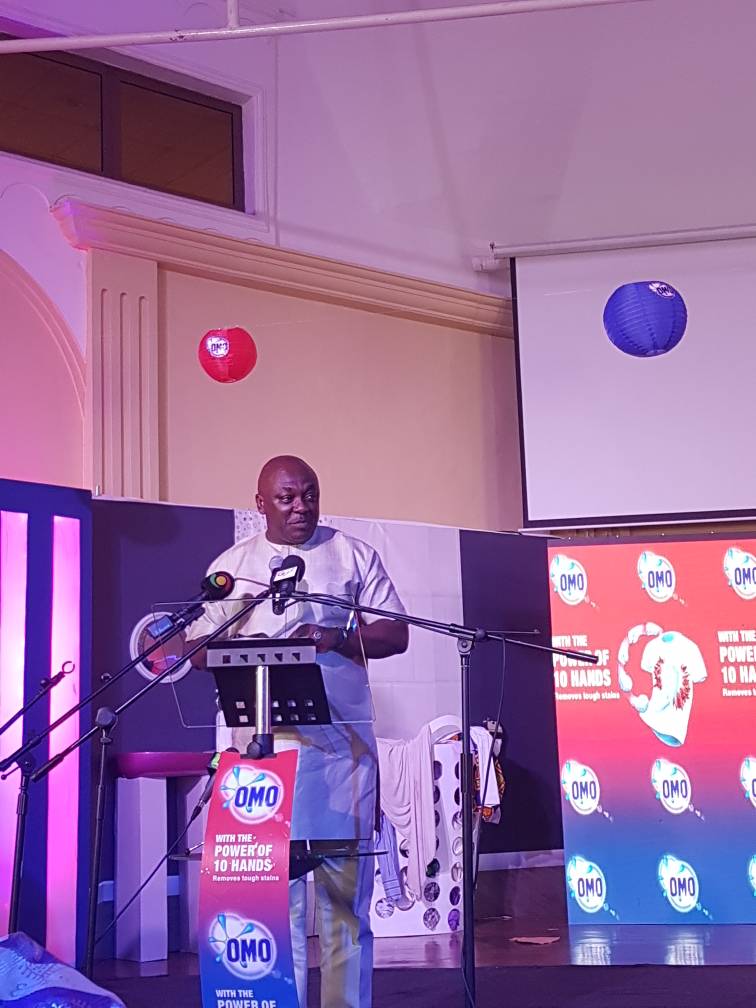 Mr Yeo expressed gratitude to the Ministry of Trade and Industry for the support it had shown the company by creating the needed business environment for the transaction of business in the country
“Let me assure all mothers in Ghana that the new Omo with the power of 10 hands which also comes with enhanced packaging features will not be the last of our innovations,” he said.

According to him, the company is doing more to help raise children with superior creative imaginations, developed through play.
Partnerships
A Deputy Minister of Trade and Industry, Mr Carlos Ahenkorah, said while keeping its focus on the customer, the government would encourage Unilever to consider building linkages with local small and medium enterprises (SMEs) in an industrial sub-contracting framework that would enhance their capacities and provided jobs. 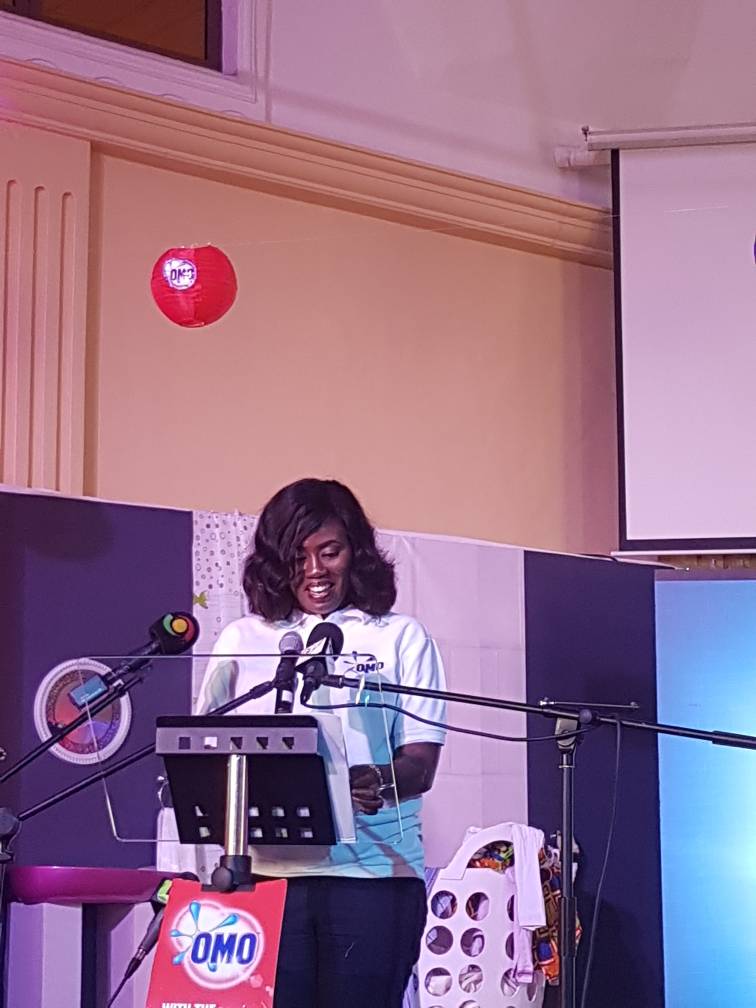 According to him, such partnerships are at the core of the government’s industrialisation agenda, which is made up of 10 major projects and targeted at providing expansion in the industrial base and facilitating creation.

I stammer but I have a voice [Article]