Principal of the Faculty of Agriculture at the University for Development Studies (UDS), Professor George Nyarko has commended government for reintroducing the planting for food and jobs programme.

He underscored the need for government to tap into the expertise of members of the Ghana Institute of Horticulturists (GhIH), to ensure the programme’s successful implementation.

Professor George Nyarko was addressing the 7th Annual General Meeting and Scientific Conference of the Ghana Institute of Horticulturists (GhIH) on the theme, “Planting for food and jobs, the role of Horticulture.”

Professor Nyarko stated that, “(GhIH will support the government on any matters related to horticulture as far as the campaign is concerned.” 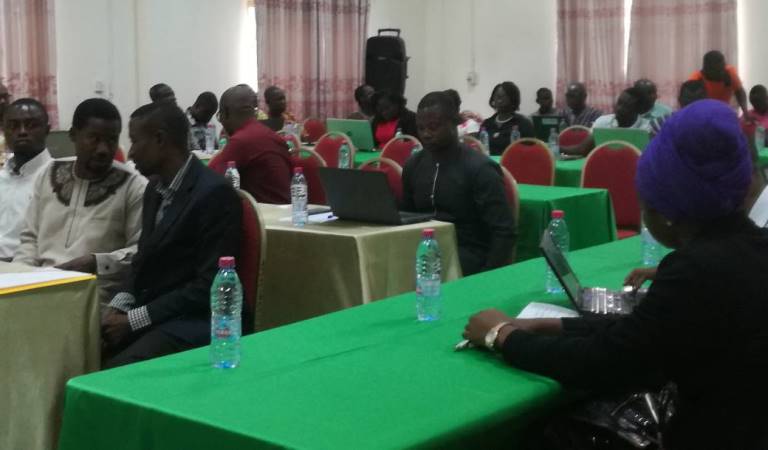 According to him, the nation’s tertiary institutions offering agriculture courses are ill-equipped.

This situation, he bemoaned is hampering the practical orientation aspects of the curriculum.

“Right now, Nyankpala Faculty of Agriculture has about 100 acres of soya beans and maize, and we’re not able to plant more simply because of lack of equipment and machinery.”

“We want planters, ploughing machines, processing machines and other things. I am appealing to the government under the campaign to resource the faculties of agric universities in Ghana.” 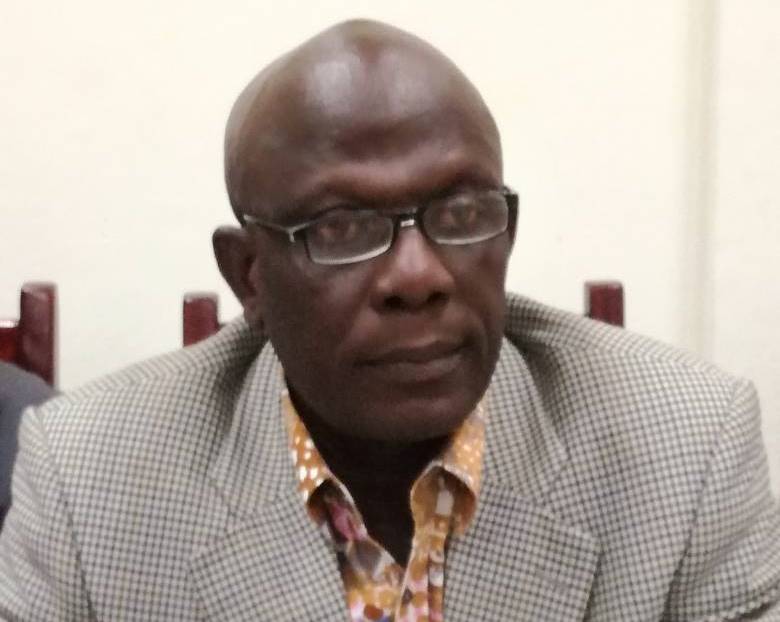 Northern Regional Director of the Ministry of Food and Agriculture, William Boakye Acheampong, said the planting for food and jobs programme will create 750,000 jobs across the commodity value chain.

He encouraged the Ghana Institute of Horticulturists to give government its expert advice on the implementation of the programme.

William Boakye Acheampong anticipated that, by the end of the 2017 cropping season, maize production might increase by 30%, rice 49%, soya beans 25% and sorghum 28%.