Thousands of Ghanaians last weekend thronged the streets of Koforidua in the Easter Region to participate in the walk against breast cancer.

The walk which is in its 7th year and aimed at increasing awareness about the disease was themed “our breasts, let’s check them.”

The event was organized by the Breast Care International (BCI) in collaboration with the Peace and Love Hospitals. 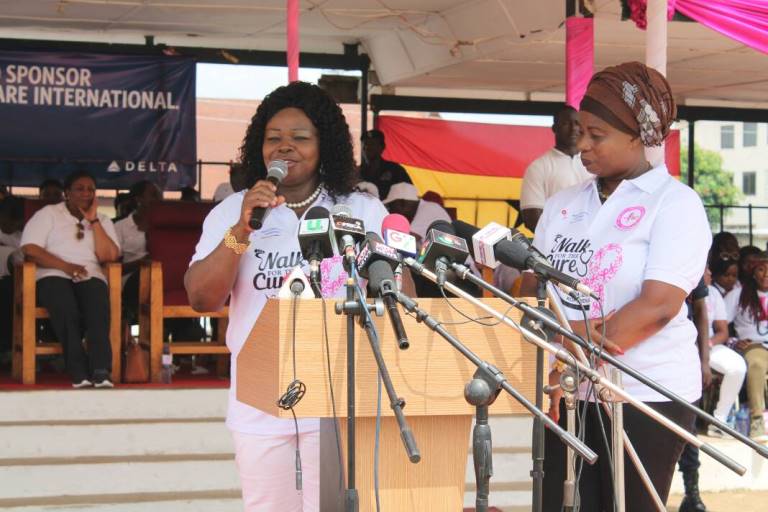 Speaking in an interview, President of Breast Care International, and CEO of Peace and Love Hospitals, Dr. Beatrice Wiafe Addai, said, “The annual BCI Ghana Walk for the Cure has assumed a national character, attracting people from every strata of society, affirming that our awareness creation program has been embraced by all.”

“We are riding on this national acceptance to increase our visibility, and by extension, heighten and sustain awareness about this debilitating disease, which, but for our consistency, would have needlessly destroyed several precious lives and families.” 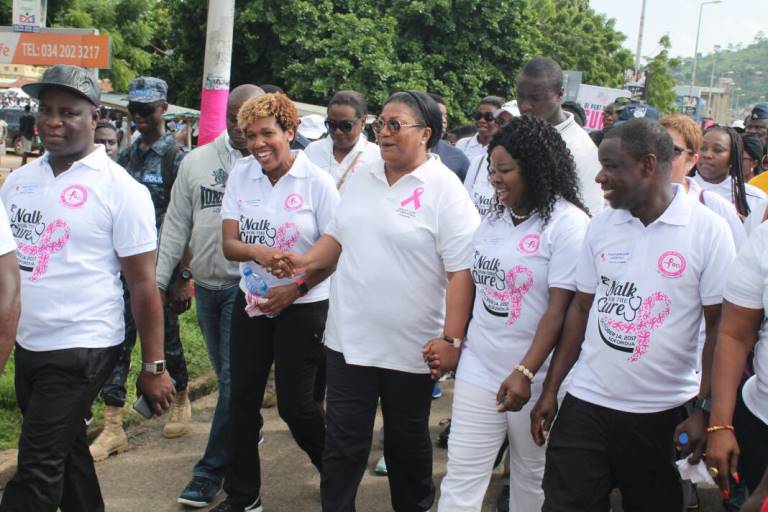 According to the American Cancer Society, every 69 seconds a woman somewhere in the world dies from breast cancer; and a woman is diagnosed every 19 seconds.

In Ghana, breast cancer continues to occupy the first position in mortality as far as cancers are concerned.

Reports suggest that about 60% of patients report to the hospital at a late stage making it difficult to be cured.

“Breast cancer statistics would remain a scar on our conscience, if we do not collectively fight the condition as a National disaster,” Dr. Wiafe added.

The event coincided with the annual “Akwantukese” Festival of the people in the region, blending tradition with health, in an all-embracing event. 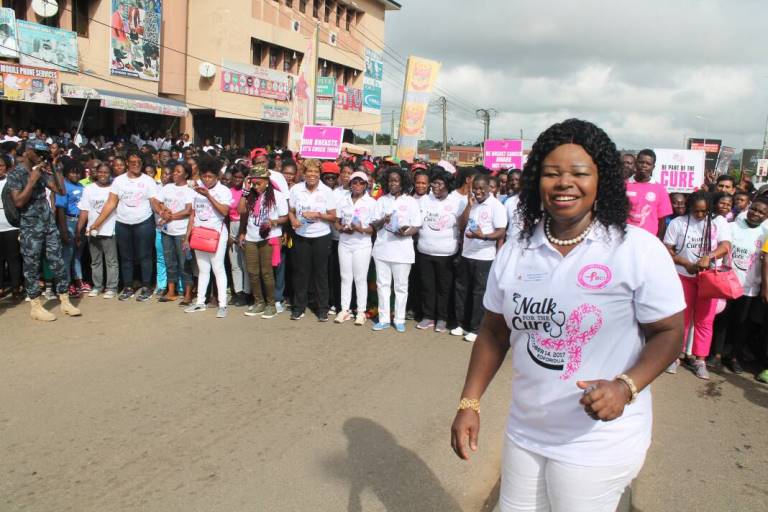 President of BCI was grateful to the headline sponsor, Delta Airlines and several reputable multinational organizations as well as individuals that supported the walk.

Energy Commission to clamp down on unprofessional electricians