Energy Policy Think Tank, the African Centre for Energy Policy (ACEP), has revealed that some specific projects in the Northern Region which were supposed to have been funded from Ghana’s oil revenue do not actually exist.

According to the think-tank’s Senior Programmes Manager, Miss Munira Abubakari, despite being listed as projects which were being financed from the limited proceeds from the oil find, checks had revealed that none of the said projects were operational.

[contextly_sidebar id=”3fXuP6OIK7StTFRA8aJSw8Danya2WMYU”]“Even though government has tried as much as possible to follow the dictates of the petroleum revenue law, revenue generated from the sale of oil is currently spread thinly on so many projects which do not ensure value for money,” she said.

“Our team visited some communities where there are supposed to be oil-funded projects, but unfortunately those projects were nowhere to be found.”

She stated that, the large number of supposedly oil-funded projects makes it difficult to efficiently track the work that was being done.

Speaking to Citi News on the sidelines of a sensitization programme on the use of oil revenue at the Tamale Technical University, Miss Abubakari advised government to limit their expenditure to a few targeted projects in order to ensure better monitoring and utilization of the oil funds. 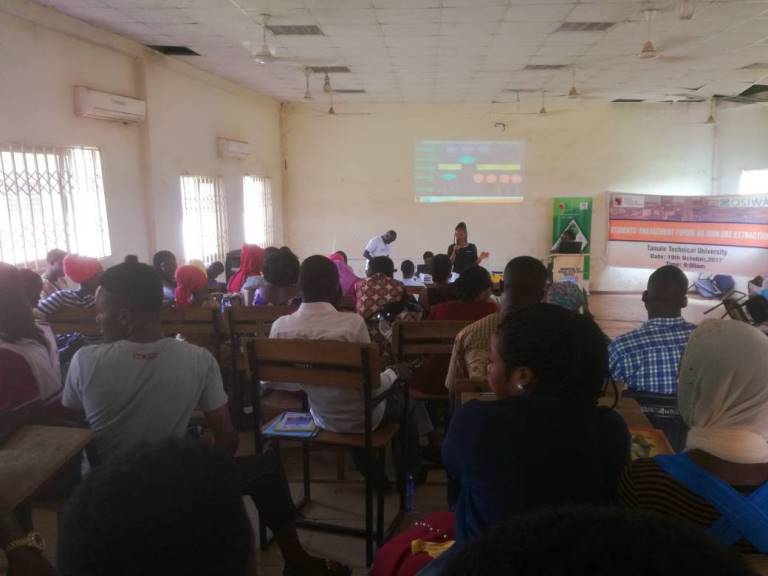 Miss Munira Abubakari thereby advised government to judiciously expend the oil revenue on a few sustainable projects to alleviate the plight of the suffering masses.

“We as a policy think-tank don’t think that it is good to spread money in that manner because it is difficult tracking where the money goes to.”

“…Besides, it also creates another problem where if you allocate money to a project and there are other funding sources coming to fund the same project, which is counterpart funding, it is really not easy tracking the money. Speaking to the right authorities and getting information on such projects becomes difficult because there are so many funding sources.” 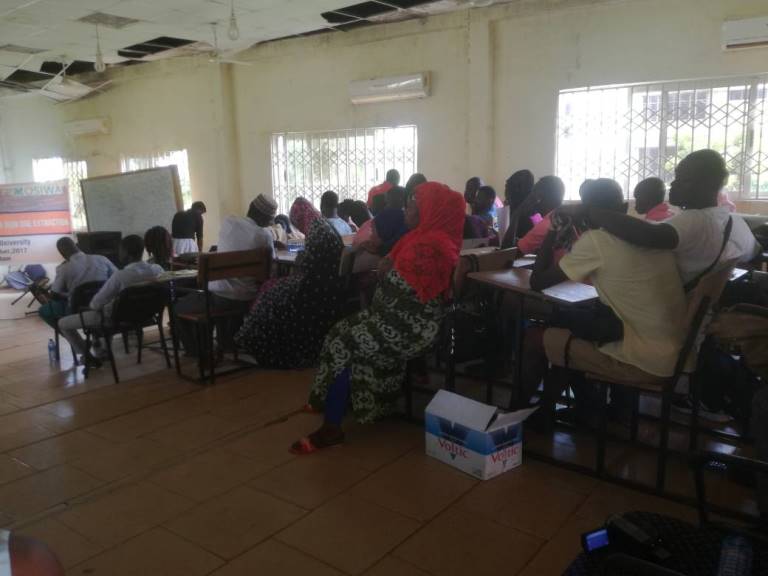 She mentioned a decline in the agric sector where a chunk of the oil revenue is invested.

She also complained about some government officials’ unwillingness to assist ACEP collate data needed to deepen social auditing and accountability on the oil revenue disbursement.

“Some government officials of certain departments do not cooperate with our team when we request for information as part of our mission to tracking the use of oil money.”

The ACEP team further sensitized students of the Tamale Technical University on the large deposits of iron ore at Sheini in the Tatale-Sanguli district of the Northern Region.

OXFAM-Ghana is funding ACEP’s tracking of the oil money projects, particularly in the agric sector.

The team visited and interacted with officials of the Ministry of Food and Agriculture and the Irrigation Development Authority.