The proprietress of Ave Maria Resort in Tema, Theresa Ntim, has expressed her frustration over the bulldozing of the frontage of the facility by some unknown security officials from the Ghana Ports and Harbours Authority (GPHA) on Saturday.

She said her investment, worth $10 million, is being destroyed without human face and recourse to the law.

[contextly_sidebar id=”rb4vOFzbwGpWR6iAPDybvvAX9JBmIrrx”]Beyond that, Mrs. Ntim lamented that, the long-standing conflict between the Resort and the GPHA, which may be linked to the ongoing Tema Port Expansion Project, was indicative of a country that doesn’t value heritage.

“Anywhere else, the place [Ave Maria Resort] will be held as a heritage place and it will be kept as such, but here, we don’t care. They have even destroyed the Meridian Rock… In Ghana we don’t want history,” she said.

There were reportedly two GPHA pickups, two private vehicles, and a bulldozer brought by some GPHA security personnel for the operation.

This Resort is said to have been recommended to be preserved by the Center of the World Committee, as it is viewed as having great value for Ghana’s tourism sector.

It has a long heritage for hosting the likes of Ghana’s First President, Dr. Kwame Nkrumah as a regular patron, and Queen Elizabeth when she visited Ghana. 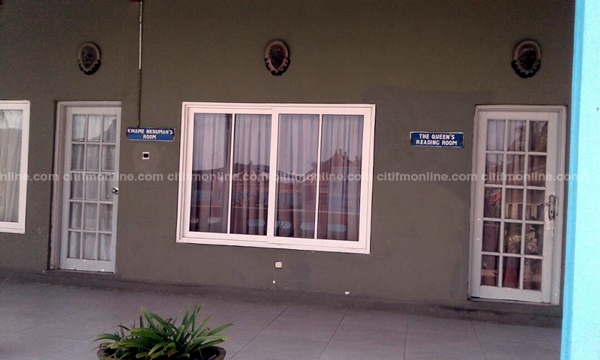 But on Sunday, the normally vibrant Resort had to turn back most of their customers after a huge trench was dug in front of the Resort by the bulldozer.

The incident on Saturday has left the place very quiet without the usual flow of business. As of the time Citi News visited, just a handful of customers were seen around.

Water supply and electricity supply were affected when the bulldozer came through and a landmark fountain was destroyed.

“Sunday is usually the busiest day of our business. We also have a wedding lunch and they booked long ago, but when this thing happened, I had to look for a low loader to make sure that at least there was access because we were cut off completely. You couldn’t come in with any vehicle,” Mrs. Ntim told Citi News. 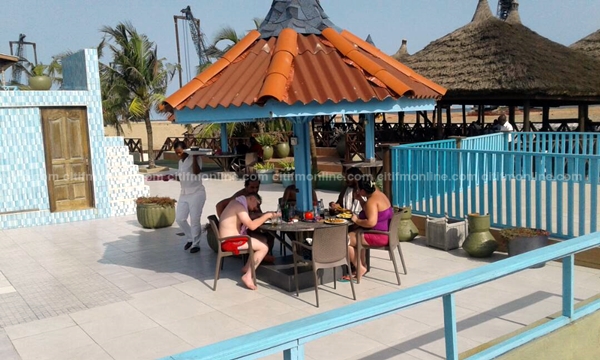 She said they eventually managed to fill the trench created by the bulldozer, but before that, “all the usual guests who come in on Sunday to swim, have a massage and eat; they all had to turn away because they could not have access into the hotel.”

Police have since been to the scene to take some pictures to assess the situation, although they did not respond when they were called at the time of the incident.

Mrs. Ntim revealed that, the Director General of GPHA, Paul Ansah, came to the Resort “to apologize sort of” and to say that “he didn’t know anything about the operation.”

The GPHA is actually “a regular customer” of the Resort, as it was training the security staff of GPHA to swim, she also noted.

The tensions between the GPHA and the Resort date back to 2015, when Mrs. Ntim recounted that armed guards from the GPHA had been sent to the front of the Resort blocking them out. 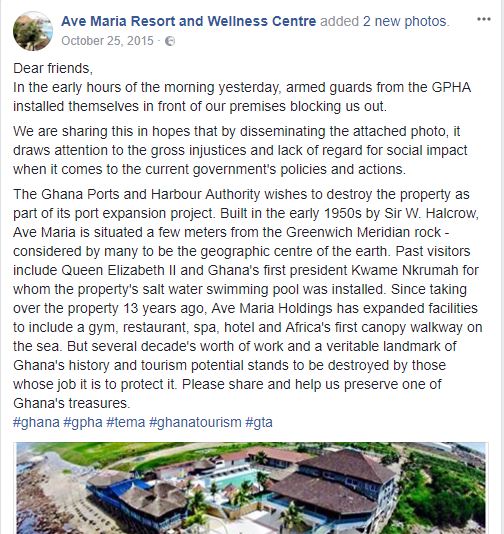 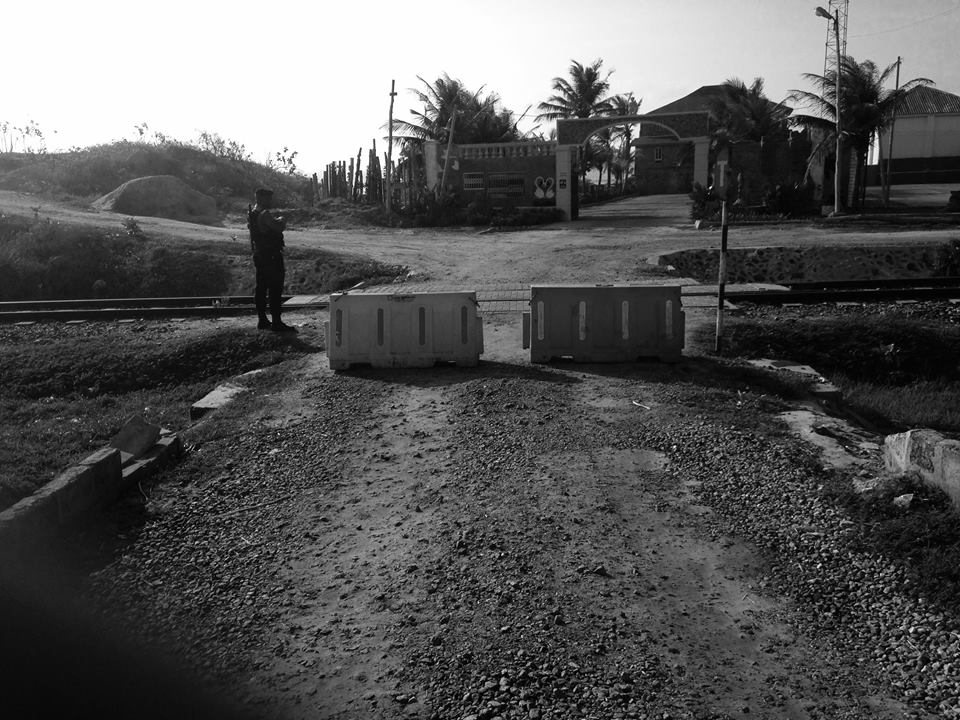 There has subsequently been some legal tussle with the GPHA, to protect the investments made into the Resort.

“We’ve been in court with them since 2015. They want the place and our lawyers are saying that there is nothing in the lease to indicate that they could come in one day [and take the place]. After our investment, we knew we had [a lease for] 25 years, to be renewed for another 25 years,” she said.

Officials of the GPHA and the police in Tema, are yet to comment on the matter to Citi News.

GPHA has been intimidating us since 2015 – Ave Maria Resort