Mr. Mutawakil Abdulai, the acting Upper East Regional Manager of the Driver and Vehicle Licensing Authority (DVLA), has said there is a syndicate in the region engaged in the procurement and issuance of fake licenses and number plates.

He therefore cautioned the public to be wary of it.

“We thought that some people from other places were bringing fake number plates to sell to innocent people in the region, but we have now found out that a syndicate within the Bolgatanga Township is involved in the illegal business and we are putting intelligence together to trace those people”, he said.

Mr. Abdulai said the illegal activity is causing financial loss to the DVLA. 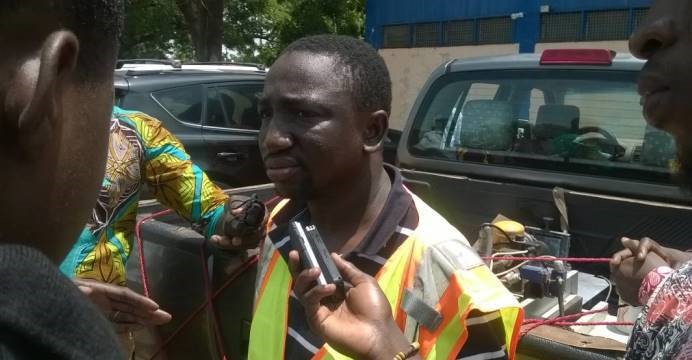 “Every year, we register more than 8,000 motorcycles, but we suspect that the syndicate sells about 3,000 fake number plates, which is not a small amount of money.”

He said last August, the DVLA together with the police service arrested two suspects in the Ashanti Region for engaging in the production of fake number plates, and that might have trickled down to the Upper East, he added.

Mr. Abdulai cautioned those who patronize the fake number plates to desist from doing so, because such number plates could not be used to trace stolen vehicles.

He entreated the public to apply for their vehicle and motorbike licenses only at the DVLA, and urged all to be wary of fake number plates and report to the appropriate authorities on such deals.